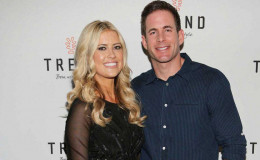 America's favorite couple, Tarek El Moussa and Christina El Moussa have decided to part ways and has filed for a divorce recently on 12th December.

We all know that the "Flip or Flop" co-stars Tarek El Moussa and Christina El Moussa recently filed for a divorce on 12th December 2016.

After a violent domestic incident, the couple called it quits and everyone was worried about shutting down of the popular show "Flip or Flop". Fortunately, the divorced couple has decided to work professionally together despite going through a horrible divorce.

Some say it's just the rumors whereas some agree it's true. Let's find out!

Despite Divorce Petition, Tarek and Christina filming together

The former couple, Tarek, and Christina are still continuing filming for their HGTV show, immediately after their Christmas and New Years holiday.

Inside sources that the former couple is completely "Ok" filming together as they are committed to their business and to their career.

Although they don't live together anymore, their filming schedule is all managed, and the renovation is all dependent on the construction, contractors and so on.

Tarek dating nanny after the divorce

Although we do not know whether it is out of anger or out of love, but reality star Tarek El Moussa has started seeing his children's nanny after his divorce from wife Christina. 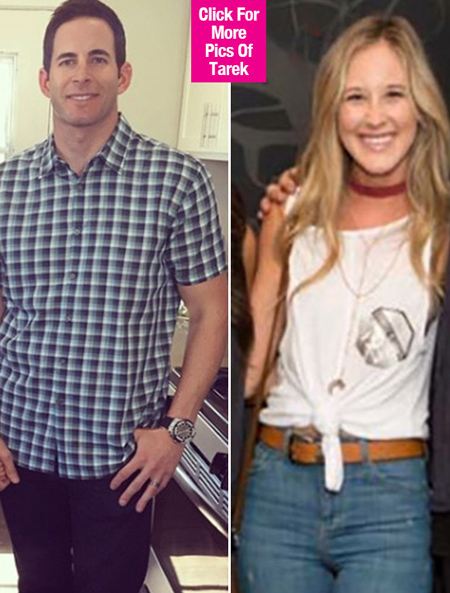 Despite all odds, the couple was still spotted having casual coffee together and talking about their daily filming routines.

So we can assume that the couple is still in good terms and pretty busy filming the new season of their show.

The further details of the divorce and child custody are yet to follow and we really hope that the duo remains good friends and continue their amazing work together.

Well, all in all, we really hope that the former couple moves on with their lives and stay on good terms without creating any bitterness in their professional career.