Floyd Mayweather sues his former Girlfriend Shantel Jackson; He accused her of Theft

Floyd Mayweather sues his former Girlfriend Shantel Jackson; He accused his former Fiancee of Theft; The news came after his house was robbed

Boxing Champion Floyd Mayweather filed a lawsuit against his ex-fiancee, Shantel Jackson. He accused his former girlfriend of stealing.

According to the lawsuit, Floyd stated how his girlfriend went shopping and took his credit card without his prior permission. She also made the delivery of her products in another location. 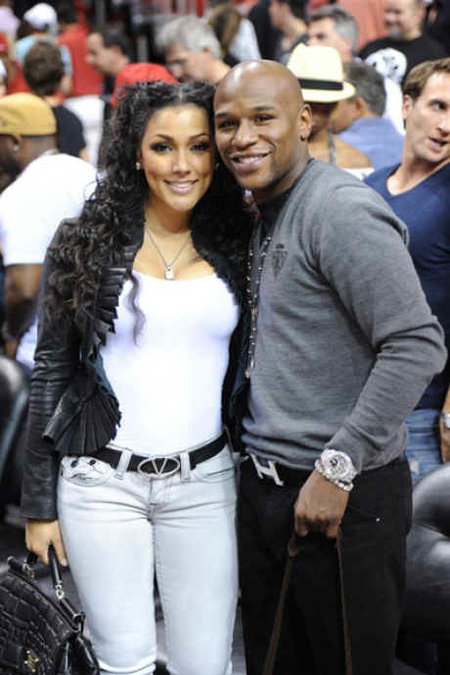 The documents also said how she praised the former boxer in public in order to win over his trust, which in turn made him go all over her. Floyd was a boxing prodigy from his early childhood and in order to further his career, he left school during 8th grade.

In the statement, it said,

'As a result of that confidence, Mayweather, who's education ended at eighth grade, did not audit or otherwise inspect either his cash or his credit card statements for theft by Jackson.'

The boxer came to realize that his former girlfriend cheated on him after she told some friends of her about how she is duping him.

A mutual friend told Floyd about his fiancee's antics. Jackson is an entrepreneur and invented Shoe Gummi insoles designed for high heels.

She sued Floyd back in 2014, as according to her, he used to beat her and publicly humiliated her. She even got pregnant but due to some differences, she had to resort to abortion. 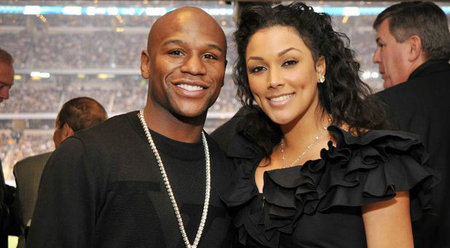 Floyd reported how his girlfriend took out his credit card without his permission,

This news came after recently his house was burglarized. Police reported that luggage, sunglasses, and other accessories were stolen from his Beverly Hill's mansion.

The boxing star retired for the second time earlier this year after he defeated MMA star, Conor McGregor. His records stand at an unreachable 50-0.

With this win, his career earning boosted by another $100 million making it a total of $700 million. According to Forbes, his net worth is $340 million dollars making him the 16th highest paid athletes.