Former English Model India Hicks Personal Life With Boyfriend And Five Children; Not Married Yet Why? 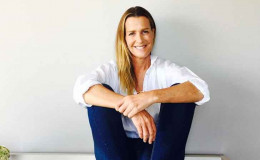 One of the prolific models of her times, India Hicks is retired from the profession for now but she still makes a lot of heartbeats whenever she is out with her loving family.

One of the prolific models of her times, India Hicks is retired from the profession for now but she still manages to charm people with her beauty.

India is in a relationship for a long time and is also a mother of five children. Today in this section, let's take a close look at her personal life and find out more about her relationship.

Indian Hicks started her modeling career in the 1980s and quickly became one of the illustrious models of all time. She grew up in the island country of the Bahamas.

It was there that she started her career as well as found the love of her life. Well, it sounds just like a fairy tale as India and the relationship she shared with her boyfriend of many years. 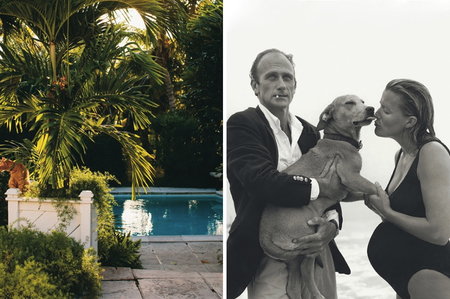 The name of the lucky guy is David Flint Wood. He is the former ad man at Saatchi and Saatchi. There is no information regarding how the couple first came to know about each other.

They are in a relationship for a long time but the duo is yet to tie the knot. When asked why she hasn't put the last nail in the coffin, she said,

“It wasn’t something I needed to do.”

Being called husband and wife never really confirms that your relationship will last forever but a good mutual trust will absolutely determine whether you'll last as a couple or not.

India sure doesn't like being alone in her house as always one of her five children is with her. She likes having a big family and that's why it consists of five members. 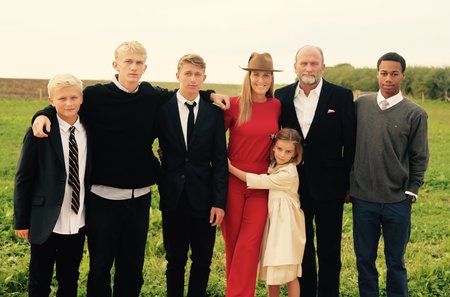 India alongside her partner and five children
Source: India Hicks

Furthermore, India and her boyfriend are quite into adopting and they adopted a boy named Wesley Cleare. He was born in the Bahamas and was taken into the Woods family when he was 12.

India took him in when his father wrote them a letter to take care of him after Wesley's mother passed away tragically because of breast cancer.

At first, India was quite hesitant of the fact that her children will accept him as their own but everything went quite well for them. Her daughter Carmen even said,

"I have three brothers and Wesley.’”

Well, the couple even moved back to their native England in order to give their children a good quality of life and education and is residing there ever since. 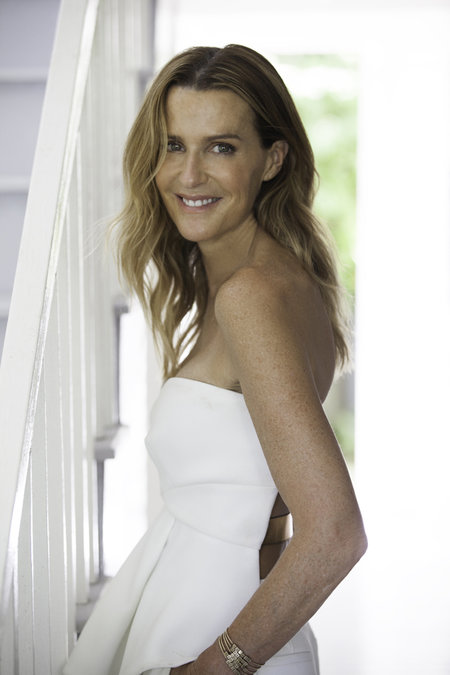