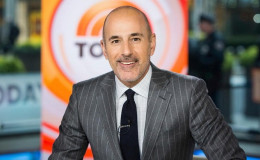 Former Today's host Matt Lauer stepped out after so long and he wasn't alone!

The accused television anchor was spotted with a mystery woman, leaving his house, driving towards the train station while vacating in the Hamptons with his estranged wife Annette and three children.

The dishonored host Matt Lauer walked out of his car to drop off his so-called house guest towards train station in the Hamptons where he was spending the holidays with his family.

The anchor who was accused of sexual misconduct by many women was seen carrying the woman's bag to the train platform, before going to drive to get some gas. The identity of the woman is yet to be known. 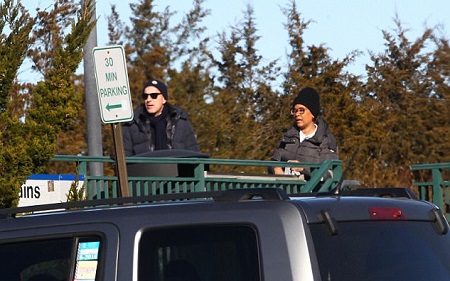 Matt Lauer with a mystery woman seen on the train platform in the chilly Thursday morning
Source: InstaRimages.com

Although Matt and his wife spent holidays together, they've spilled rumors of possible divorce that might be official this Saturday. Matt's wife Annette was seen without her wedding ring when the couple was seen together supporting their daughter in horse riding in December last week. 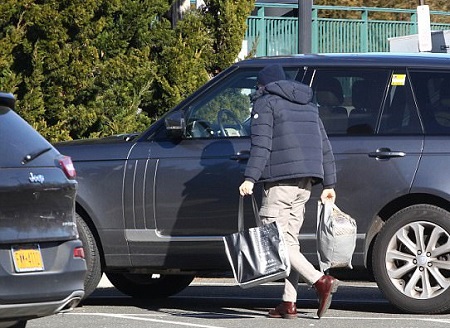 Lauer, 59, also carried some of the woman's bags to the train platform for her
Source: Instarimages

Also, Page Six reported that Annette was seen visiting the law firm Latham & Watkins a couple of time and it looks like she'll end the 20-year-long marriage with Matt soon. 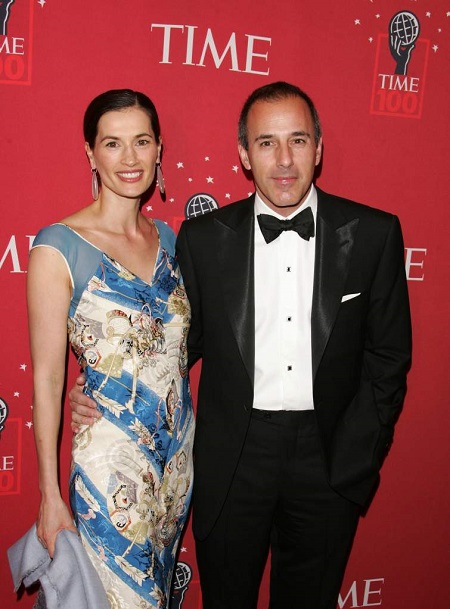 The sexual misconduct allegations cost Lauer his $25 million-a-year-job in NBC and while most of you might not believe this but ever since Matt got fired the show, The Today's Show is doing outstandingly better and has top ratings for four consecutive weeks now.

The show is already on its way to defeat the rival show, Good Morning America in total views per week. Also, Today became the top-rated morning show of the week on December 18, marking it as fourth consecutive top position through out the week.