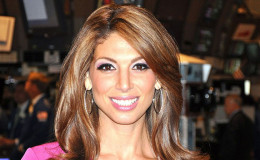 Fox Business News (FBN) is pretty lucky to have Nicole Petallides as it's an anchor. And looks like, her followers really helped the network fetch a lot of TRP.

The anchor is a married woman and lives with her husband and two sons. But despite being very busy, she manages her time between work and home.

Shows how dedicate and independent female she is.

Nicole Pettallides Married To Nicholas Tsiolas: Is The Couple Still Together?

A full day of work, filled with all kind of stress and pressure and when one returns home, he/she just wants to lay on their bed and sleep. 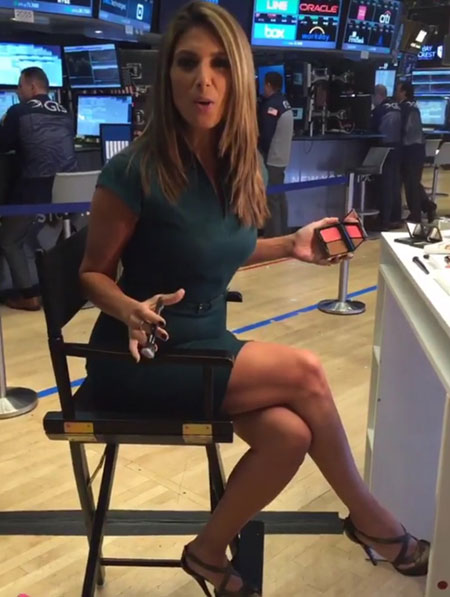 Nicole married her blind date, Nicholas after dating him for a while

But if you are a fit person like Nicole, then sleep is the least of your concern. We can't even comprehend the amount of hard work, Nicole puts into her work and personal life.

Also Read: Is Fox News contributor Eboni K. Williams still not ready to get Married. Know about her Boyfriend and Past Affairs

And on top of that, she is a mother of two little bundles of joys, Nicole is often considered one of the most hardworking female anchors in the country.

But thanks to her husband, Nicholas, she manages her time between work and home. They tied the knot, 19-years-ago, on May 9th, 1998. The pair opted for a low-key marriage without any need for a lavish ceremony. 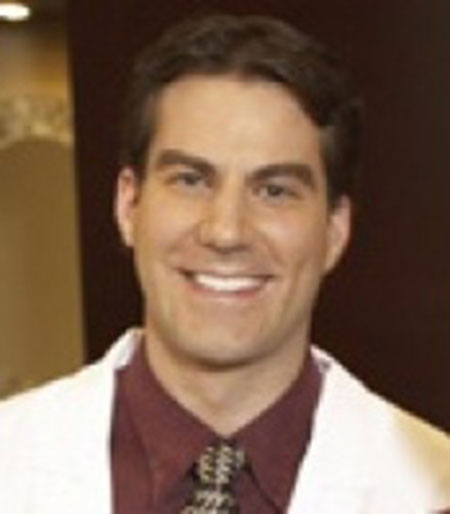 A mutual friend set them up on a blind date and as they say, the rest is history. Her husband works as a General Dentist & Prosthodontist in Gramercy Park Dental, New York, NY.

Nicole celebrated the birthday of her husband Nicholas in April 2018 and shared the throwback image of the duo on the occasion of St Nicholas Day on 7th December 2018.

It would have been a lot easier for Nicole if she was living alone with her husband, but thanks to her two boys, she is able to live the life of a busy mother. 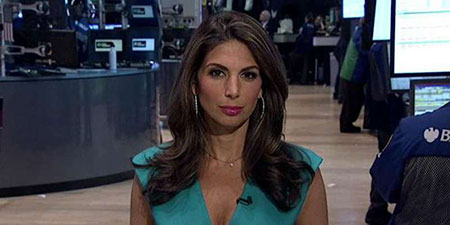 Nicole is managing her time between work and home, She is a mother of two boys

They share two children between them, two boys. Although, the 45-years-old anchor has decided to keep any information regarding her personal life a big secret and we do concur with her decision.

She also keeps her social media account professional and usually shares pictures of her work or her big buck vacation, along with her family. The only problem, her husband, and boys are behind the lenses.

You May Also Like: CNBC Journalist Julia Boorstin married to film producer Couper Samuelson in 2007. Do they have any children?

During an interview session, when asked about how she manages time between work and relationship, she stated,

"As a working mom you strive for perfection every day and nothing ever seems perfect. But we are very lucky and the boys feel lucky and they are loved and have a great life. I’m extremely lucky I’m part of a great team for our kids including myself, my husband."

Well, there's no doubt in our mind that she is taking good care of her family even after being so busy. 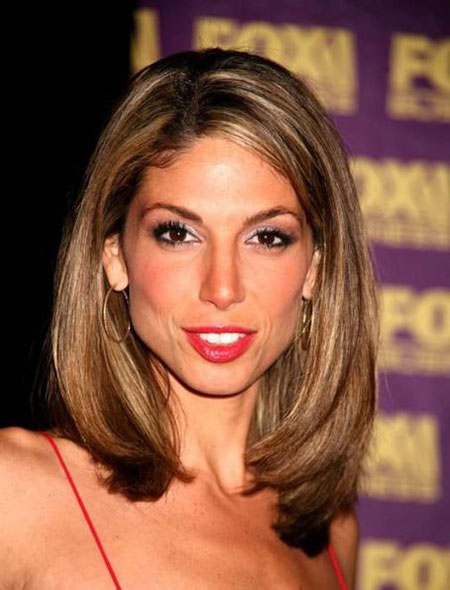