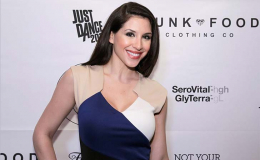 Fox News Diana Falzone Boyfriend, Who is She Dating Currently?Know about her Current Affairs and Relationship

Fox News Reporter Diana Falzone, who became an inspiration to many women, got demoted from her post as the broadcaster. And the reason being, writing about her chronic diseases endometriosis on the Fox News website.

Well, to say it's absurd and ridiculous will be taking it easy on the network's executives. She filed a lawsuit against the network for discrimination in New York state court.

This is one of the many lawsuits that the news network is bearing since the past couple of years.

Earlier this year when she came out with her health problem, we were all shedding tears by reading her emotional article.

And now that she sued the network, will she leave the company for good?

In January this year, Diana revealed a devastating news to her fans. In an emotional article, written by Diana, she disclosed that she's suffering from Endometriosis. 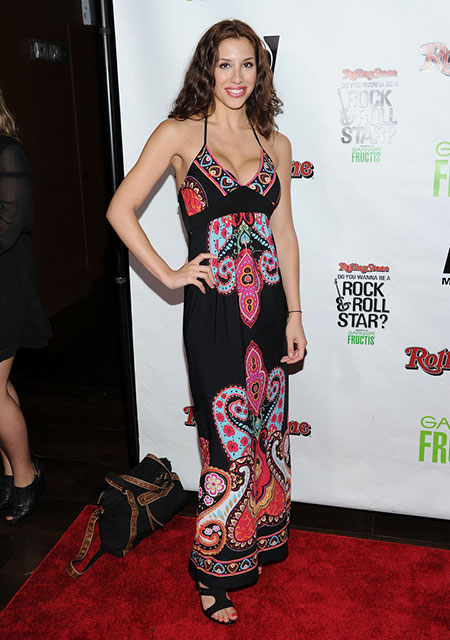 The hot Diana Falzone in an Event, Source: Zimbio

If you don't know what Endometriosis is then let us enlighten you about this grave disease. It's a medical condition in which the tissues that should line inside the uterus, the endometrium, grows outside the uterus.

Due to this, there's heavy bleeding during the menstrual cycle and because of this, in the long term, there'll be infertility issues. 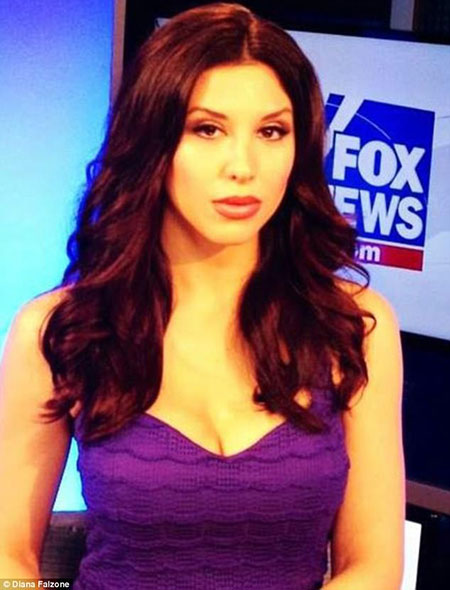 In a heartbreaking article she wrote how excited she was about being a mother with her boyfriend but because of this disease, she won't be able to achieve her life-long dream.

Upon hearing that she's diagnosed with Endometriosis, her vision of becoming a mother shattered and the 34-years-old wept like a baby for days. She wrote,

'So hearing the news that I was infertile shattered my original vision of what motherhood would be for me.'

The disease affects one in a ten female in the United States. Not in her wildest dream, she ever imagined that she'll also be one of those females. 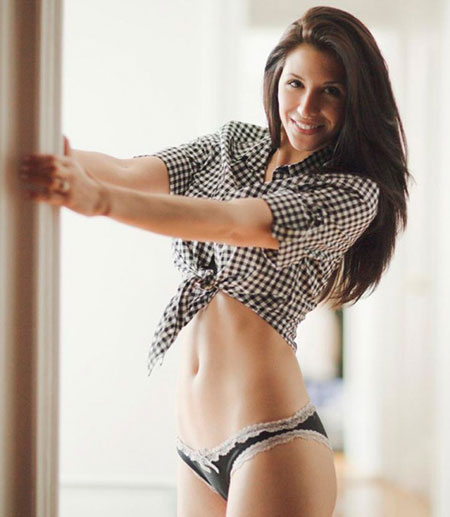 But not all chance is gone as she's currently on her last test and this will be the deciding factor. She currently lives in Manhatten, New York with her boyfriend.

In 2009, she was in a relationship with actor Anthony Michael Hall. They broke up the same year after Anthony allegedly hit his girlfriend during an altercation between them.

In May 2017, the 34-years-old Fox411 host filed a harassment claim against the news network. According to her, the channel is discriminated and demoted her after she wrote about her health issues on the website. 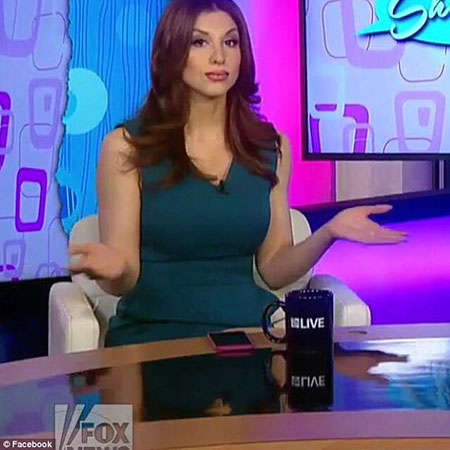 In January, during a news broadcast, the network executives took Diana off the air. Speaking about her lawsuit claim, she said,

'Unfortunately, there are many who suffer in silence [from endometriosis]. It’s important that women support each other, and help advocate for one another. I shared my story with the hope that it could help just one person.'

It'll be a big blow for the big news network if a reporter like Diana leaves the company for good. The case is now pending and Fox news may try to settle the case by compensating her with some damages.

Her attorneys are the same one who helped Gretchen Carlson to file sexual harassment charges against Roger Ailes and Bill O'Reilly.

Well, the ball is in Fox News Network's court now and let's see how they handle another claim against them.

Diana Folzane was born on February 8, 1983, West Milford, New Jersey to Americans parents. She graduated from The News School with a bachelor's degree in Psychology. 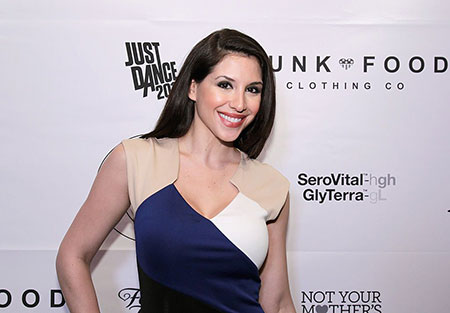 Diana never dreamed of becoming a reporter. Her brother asked her to be a guest on a local radio show. She's glued to broadcasting ever since.

She is currently the host of Fox411, where she give news related to the entertainment industry. Apart from being a reporter, she sometimes writes comics as well.