Andrea Tantaros is now knocking the door of the court and asking for justice. She has never been married before and the hot anchor has decided to remain single for now. Find out more.

Andrea Tantaros is now facing a lot of fire from media, be it in a good or in a bad way. We just can't take our eyes from the 38-year-old hot anchor.

The former Fox anchor was most recently in a relationship with a rock star. After that short fling, she stopped using her sharp tongue like before and that's why we have not heard about any new rumor related to her.

Let's find out about her relationship status and the ongoing case in this section.

Andrea is known for her jolly nature and for standing up for herself. After working on the Fox News network for a long time, she was released from her contract in 2016. 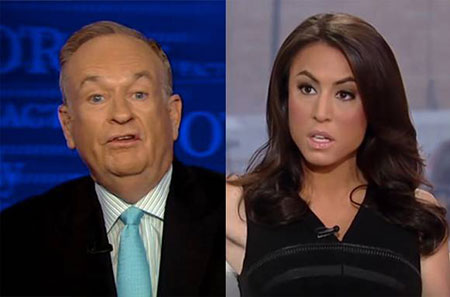 But it looks like that it was something more than just a contract. It was revealed that back in 2015 when Andrea went to the Fox executives to tell them about the harassment she faced by Roger Ailes, she got demoted from her post and eventually fired.

Andrea was not the only one who filed sexual harassment charges against Roger Ailes and Bill O'Reilly. 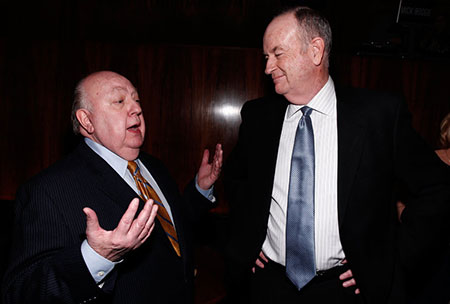 It has been said that when one stands up for something, many people will join that movement along the way. The same exact scenario happened in the Fox News Network.

Andrea is now one of the many few female employees of the Fox News Network who filed the case against Roger and Bill.

Now many of you must be wondering who is the rock star that we talked about in the introduction of this article. He is none other than the former member of the band Red Hot Chilli Peppers, Dave Navarro. 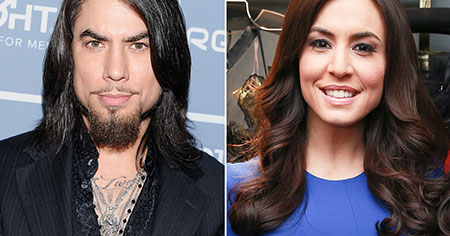 The couple started dating in the beginning of 2016. Their relationship turned a lot of heads, not because of how cute they look together but because of their unusual relationship.

Both of them come from a very different background and because of this many people asked how do they match. 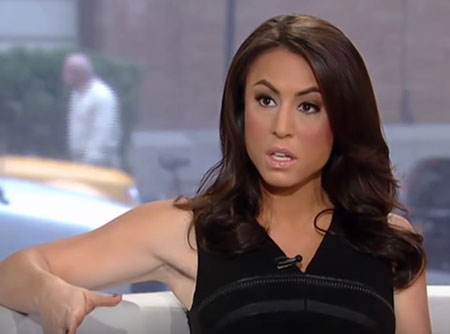 Well, one of their mutual friends introduced both of them to each other. But the couple's relationship was a short term as they split after few months of dating.

As of now, Andrea is single and currently, she has her hands full after filing for the case against big shots like Roger and Bill.

We wish that she finds justice and get back to doing what she is known for, her reporting and acting skills.