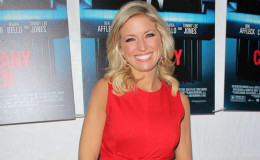 Fox News' Reporter Ainsley Earhardt is happily Married to husband will proctor, couple has one daughter living happily as a family.

Every time she comes on TV and starts giving us all the latest news and updates, she leaves the viewers hooked with her outstanding personality and exceptional skills.

If you know her, then you must also know that she's a happily married woman and a proud mother. If you didn't know this, then keep reading below, and find out all about her personal life.

Only a few are those, who gets a second chance in love and among those lucky ones, Ainsley is the luckiest!

After her painful divorce from her husband, Kevin Mckinney, Ainsley started dating the former starting quarterback for Clemson Tigers, Will Proctor. 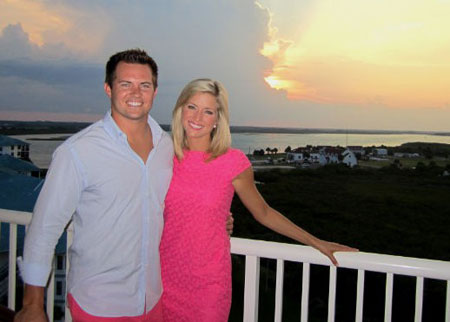 Ainsley with her second husband, Will Proctor
Source: Facebook

The amazing pair got married on October 13, 2012, at the All Saints Episcopal Church in Winter Park, Florida, which apparently is Proctor's hometown. 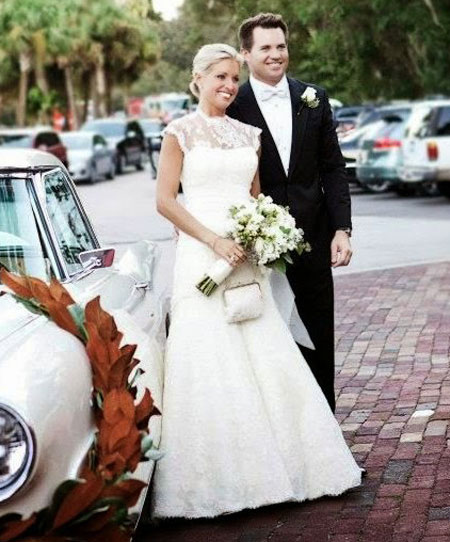 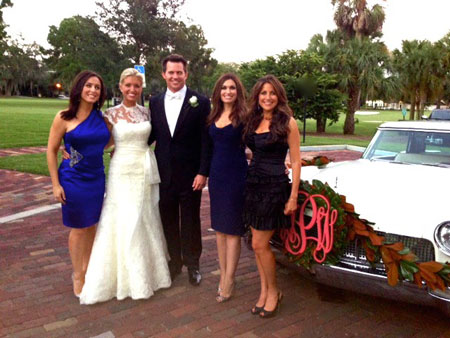 Wedding pictures of Ainsley and Will at All Saints Episcopal Church in Winter Park, Florida, 2012
Source: Fox News

The gorgeous wife wore a RIVINI Lissette gown whereas the groom rocked the usual tuxedo. The pair looked really happy together and ever since the pair is going strong without any rumors of divorce or affairs.

We are absolutely thrilled to welcome our new baby girl, Hayden, into this world. My husband and I are overjoyed!! pic.twitter.com/f27k5IXkIq

But this does not end here guys, there's more. The happy couple is blessed with a baby daughter, Hayden Dubose Proctor, born on November 7, 2015. In her Twitter page, she dropped the baby bomb stating,

“We are absolutely thrilled to welcome our new baby girl, Hayden, into this world. My husband and I are overjoyed,

The proud mother, Earhardt has even dedicated her book, Take Heart My Child to her daughter, which is pretty amazing and inspiring.

As for now, the small yet happy family lives together in their grand mansion in New York City, NY.

Will Proctor filed for divorce with his wife Earhardt back in October 2018 when she claimed that he had an affair with one of her friends and announced their separation publicly.

Proctor is very upset that his personal life has become a public matter now. He denied the allegations of having an extra-affair. 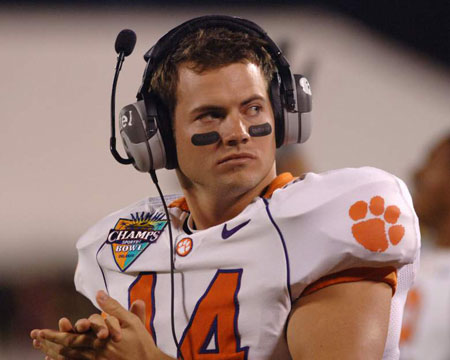 All in all, we wish all the happiness for the couple to have a happy and healthy future ahead.