Freddie Prinze Jr. and Wife Sarah Michelle Gellar's Married Relationship since 2002; How did they first met?

Freddie Prinze Jr. is living a blessed life with his wife Sarah Michelle Gellar. The couple is blessed with two adorable kids.

'Success in marriage is the sum of small efforts, focused on showing love and appreciation, repeated every day.'

Freddie Prinze Jr. and his wife Sarah Michelle Gellar have happily crossed 15 years of their married life. Their lovely relationship is something that reflects the fairy tale. The couple who has an amazing bonding in their personal life also managed to work together in several movies.

For details about their married life, kids and more, follow the path ahead.

After a couple of encounters, the two started dating in 2000 and got engaged in April 2001. 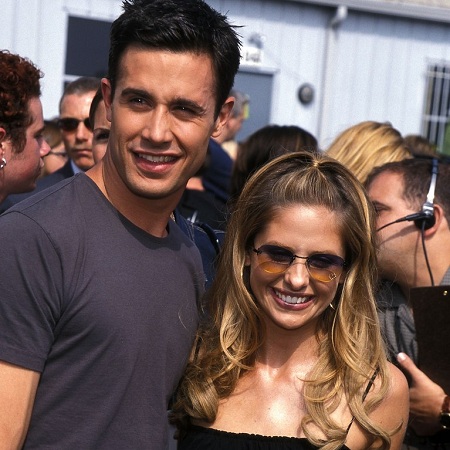 Remembering the past days, Prinze Jr shared some of his memories. He admitted,

'We ended up being a perfect balance. But it didn't happen until years after and there was a solid foundation built, and that's probably the main reason why we've always been cool and groovy.'

Not only a loving husband, Prinze is a proud father too. The couple shares two kids together; Charlotte Grace Prinze and Rocky James Prinze. 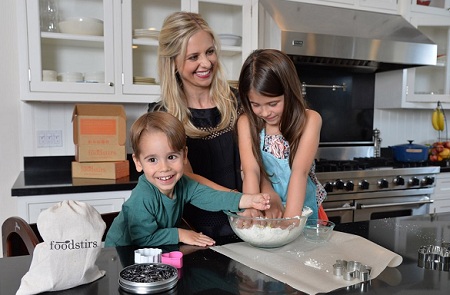 Sarah Michelle Gellar working in the kitchen with her kids, Source: Popsugar

"For me being a father, not having a dad, it makes it my No.1 priority."

His father died when he was just one year of age and that makes him more caring.

'So when my daughter was born, that was pretty much it for me. I became a full-time father. It's not a job. It's what I love to do.'

Prinze and the Emmy-winning actress have much to celebrate in their relationship. Let's cheer up the lovely couple!

Freddie Prinze Jr.; A Glimpse Of His Career

He started his career playing a guest role on the ABC TV series Family Matters in 1995.

In 1996, he made his motion picture debut in To Gillian on Her 37th Birthday. His first lead role, the romantic comedy She's All That in 1999 grossed $63 million only in the United States.

In 1999, he won Teen Choice Awards in the category of Choice Chemistry for Sexiest Love Scene in She's All That.

He also performed on the popular NBC show, Friends portraying the role of a sensitive male nanny named Sandy on the 200th episode.

Later, he starred in his own television sitcom, Freddie. He along with his wife, Wallace Shawn, Andy Dick, Sigourney Weaver, and George Carlin lent his voice in Happily N'Ever After in 2007. 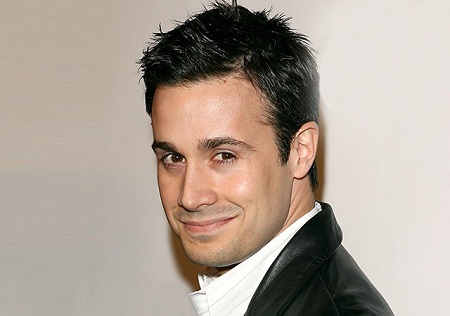