Home Article G Hannelius and her Boyfriend Jack Chiate are Currently Dating; How Did It All Began For the Couple?

G Hannelius and her Boyfriend Jack Chiate are Currently Dating; How Did It All Began For the Couple? 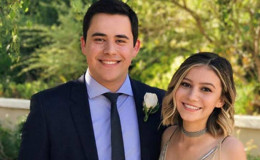 the actress, known from the movie Den Brother, G Hannelius is in a romantic relationship with Jack Chiate. Let's know some more about her here!

Famed from an early age, Genevieve Hannelius is a great singer and a talented actress. Best known from the Disney's movies, the Emmy Award-nominated actress is still a teen and focused on her career.

The actress has been dating Jack Chiate for a long time now. Let's dig into some details about her personal life.

Genevieve Hannelius, known by the name G Hannelius, is an American actress and singer best known to star in the Disney Channel movie Den Brother.

She is romantically linked with Jack Chiate for about three years now. 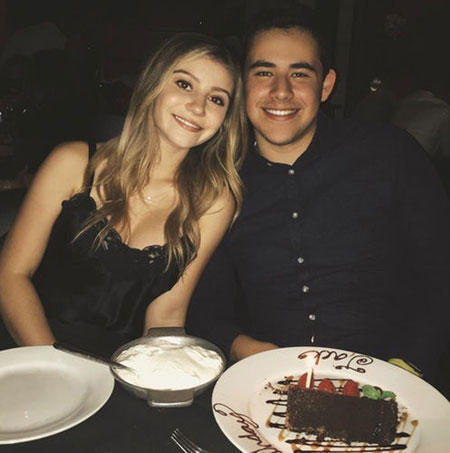 Jack Chiate came into the fame after she posted a photo on her Instagram confirming that she is dating Jack.

The couple has been dating since 2015 and even posted a picture of them graduating side by side. Well, they seem to have studied in the same University.

G first shared a picture of them in a prom pose which was taken at Disney's Silver and Gold Ball along with Ronni Hawk, Kayla Maisonet, and Alex Sutherland.

They have been sharing pictures on their Instagram whenever they are going out on dates, vacations, going to prom and several others.

Well, the couple has been dating for 3 years now and both are focused on their career and having a great time in their life with each other. Let's hope to hear some more from the couple in the near future.

G used to perform in Children's Theatre of Maine's production in 2002. She then moved to California to give auditions for shows or movies.

She portrayed the role of Courtney Patterson on the sitcom Surviving Suburbia and had a recurring role in the sitcom Sonny with a Chance, Good Luck Charlie, and a guest role in Hanna Montana as a fan named Tiffany. 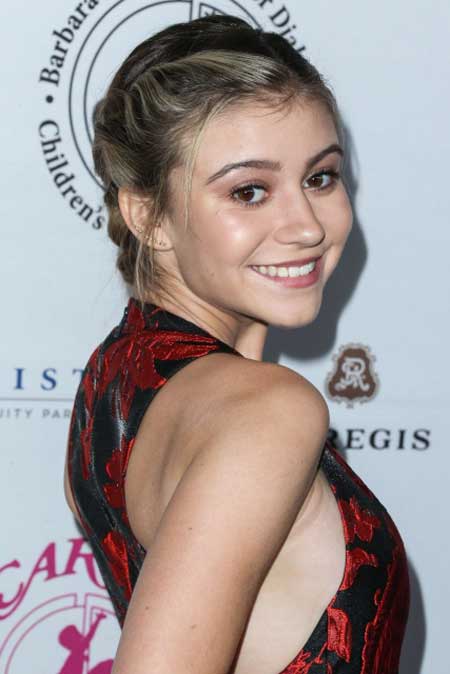 Not only acting, she is into the music industry as well. She has done several single songs. Her first song on the industry was Staying Up All Night which was released in 2011 and she has done a total of eight songs till now.

The talented actress and singer is doing well in the industry and hopes she grows further in the future. 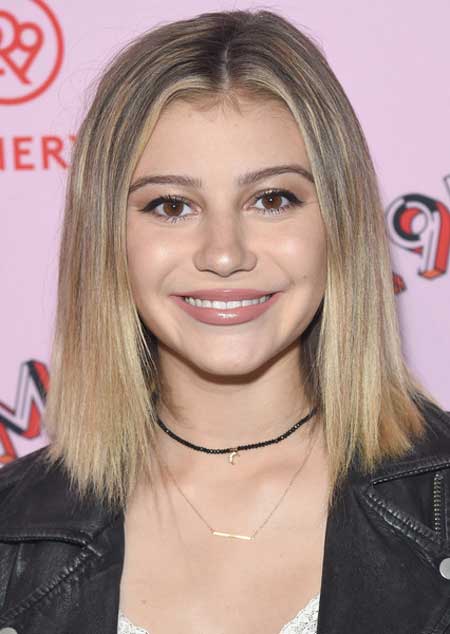