Home Article General Hospitals' Kristen Storms' health issues, made her left the show. Is she coming Back? Also, see her Relationship with Ex-Husband Brandon Barash

General Hospitals' Kristen Storms' health issues, made her left the show. Is she coming Back? Also, see her Relationship with Ex-Husband Brandon Barash 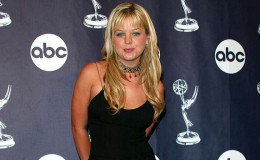 Kirsten Storms decided to take a temporary leave from the soap opera General Hospital for the third time.

American actress Kirsten Storms 33, left the show General Hospital due to some skin complications. She made the critical decision right after her divorce with her husband Brandon Barash.

However, fans of the show are desperately waiting for her comeback. Will she join the General Hospital again? let us find out.

The 33-year-old diva announced on may 30, 2016 that she is about to leave the show due to some skin issues. 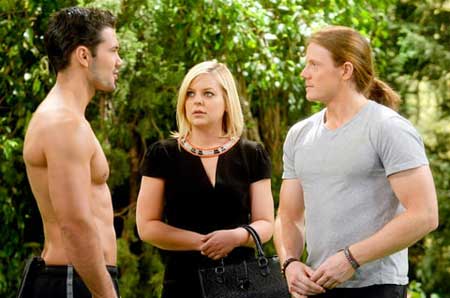 In 2007, Kirsten Storms was taken into custody for DUI and penalized for three years. She was forced to take alcohol treatment program for 90 days.

Kirsten took a break from the show after four years in 2011 explaining that she is the victim of endometriosis.

Five years later, in Spring 2016, right after her divorce with Brandon Barash, she decided to take an additional break.

This time she explained that she was suffering from severe skin problems due to the overabundance of stress and heavy makeup used during the soap opera.

The actress posted her decision on twitter stating her health issues.

"It was becoming too difficult for GH to cover up. And we all know in this biz appearance is important."

Molly Burnett will portray the role of Maxie and Storms tweeted that she was eagerly looking ahead to "seeing Molly on the screen" and she still requires a couple of weeks to heal.

Her post on twitter clearly shows that she is eagerly waiting to get back to her role in GH.

The relationship of Kirsten Storms and ex-husband Brandon Barash? 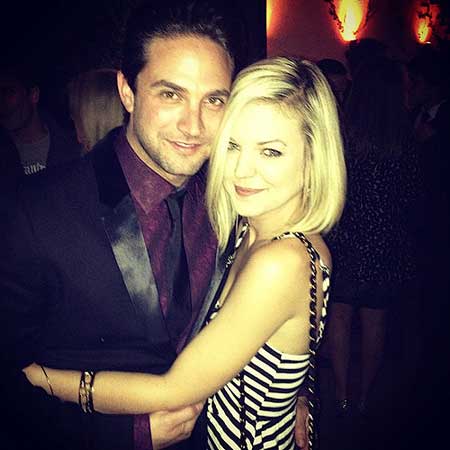 They welcomed their only daughter Haper Rose Barash on January 7, 2014,. 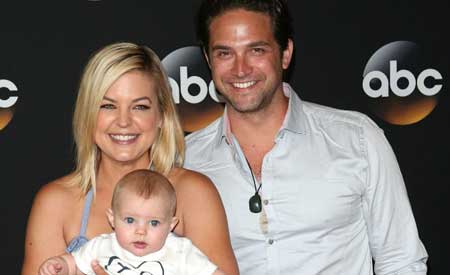 "Just the three of us... well, the Queen, the Princess and dad's hand."

It seems that everything was going on really well. The couple was overjoyed to have a daughter.

This joyful moment did not last long since the couple decided to take a break in their relationship on April 2016.

"We are splitting due to the cliche irreconcilable differences, but we're splitting amicably."

A number of experts were consulted to sort out their relationship issue. A series of views and therapy were undertaken just to fix the matter of communication. 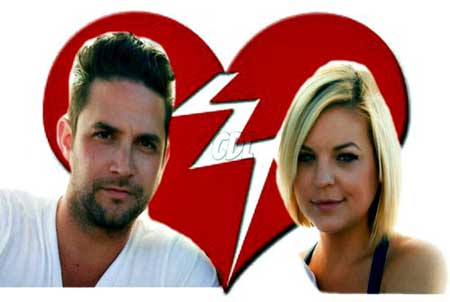 Since none of the steps worked, the couple lastly decided to split and raise the child in two separate home.

A number of rumors and gossips arose among the fan followers and mass media on the very circumstance relating the reason of the split.

Hence, to cover up all the chatter the stars explained that there is nothing wrong with their relation but taking a break is the best option for themselves and for the child.

Kirsten is well known for her roles in Zenon trilogy as Zenon Kar and Johnny Tsunami as Emily. From 1999-2004, she played Isabella "Belle" Black. 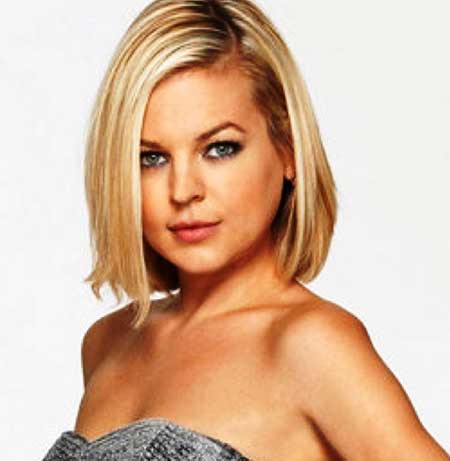 Storms was cast as Maxie Jones on May 23, 2005, on the daily soap, General Hospital alongside actors like Tyler Christopher, Maurice Benard, Kelly Monaco, Ryan Paevey and so on.

Kirsten appeared for the first time in the movie named Crayola Kids Adventures: The Trojan Horse in 1997.  Similarly, she portrayed the role of the hot girl in Nice Guys Finish Last in 2011 which is her last movie till date.

I'm diggin' the low-lights I got yesterday! Transitioning to warmer colors for the "colder" seasons. And Harper got a haircut! (I will try and post a pic of her cute little bob later) #MommyDaughterSalonDay Thanks @hairdomaine

Kristen proved her versatility in her acting career to a hike and her dedication is really a matter to praise.

Well, we are eagerly waiting to see Kirsten back in the General Hospital. Let's hope that she would recover with all the physical and personal complications soon.