George Clooney and his wife Amal Welcomes Twin. Find out all the exclusive details here 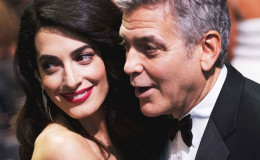 George Clooney and his wife Amal Welcomes Twin; This is the first children for the Clooneys. Also, see Amal Clooney's Career and Net Worth

George Clooney and wife Amal Clooney gave birth to their twins at Chelsea and Westminster Hospital in London.

According to the doctors, both the children and mother is doing fine. Celebs around the world congratulated the new parents and wished them harmony and success.

The morning of 6th June was pretty intense for George as his wife went into a labor. The tension was building up inside the enthralling suite of luxurious hospital's Kensington Wing in London. 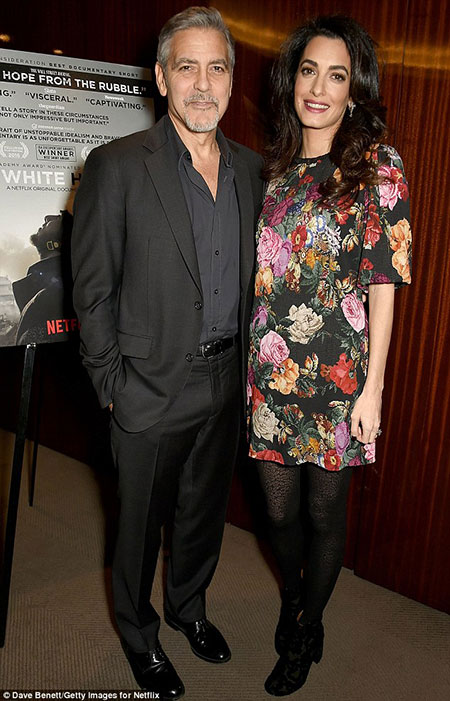 Cheryl Cole also used the same suite while giving birth to Liam Payne's child, Bear. The tension eroded away as Amal bring forth her twins, daughter Ella and son Alexander.

After the delivery, their spokesperson Stan Rosenfield released an official statement. It  states,

"This morning Amal and George welcomed Ella and Alexander Clooney into their lives. Ella, Alexander and Amal are all healthy, happy and doing fine. George is sedated and should recover in a few days."

Looks like George's decision to never marry and settle down took an opposite turn. He is of course, joyous and excited after the birth of his twins. Becoming a father really makes you happy, isn't it? 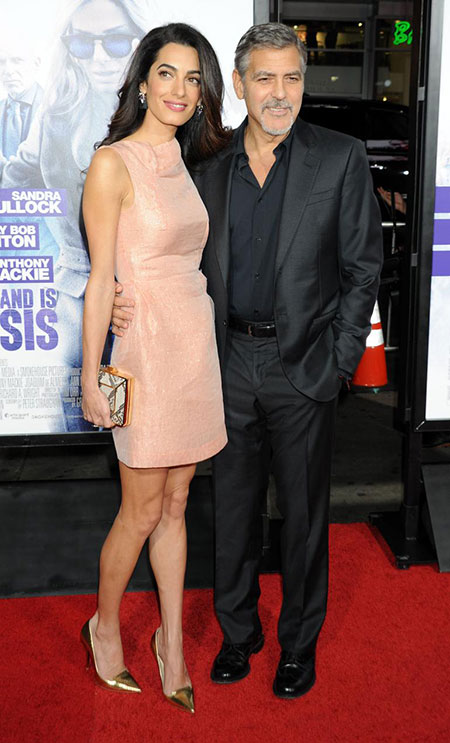 George's wife Amal and her twins are doing well and they'll be discharged any time soon, Source: Hollywood Take

The 56-years-old actor is getting best wishes from fans and celebs all across the globe. Many celebrities such as Ellen DeGeneres, Matt Damon, Anne Frank, Katie Couric were one of the many who posted their reaction on respective social media account.

Welcome to the world, Ella and Alexander Clooney. Congratulations, George and Amal, or as I’m now calling you, Ocean’s Four.

CONGRATULATIONS! Human rights lawyer Amal Clooney, a pioneer for refugees, and her husband George are parents of twins Ella and Alexander.

Congratulations to Amal & George Clooney on welcoming their twins, Ella and Alexander!!!

The couple wed in September 2014 in Venice, Italy, surrounded by friends including Cindy Crawford, Emily Blunt, and Bono.

Amal was the one that came up with the twins name as she doesn't want George to name them "Casa" and "Migos," just like the company, Casamigos, he founded with Rande Gerber and Mike Meldman.

Although, Rande showed his affection to the new parents as he gifted them with diapers. George will be busy changing it up for some time now.

On top of that, they're twins. Double workload for him...Sigh! 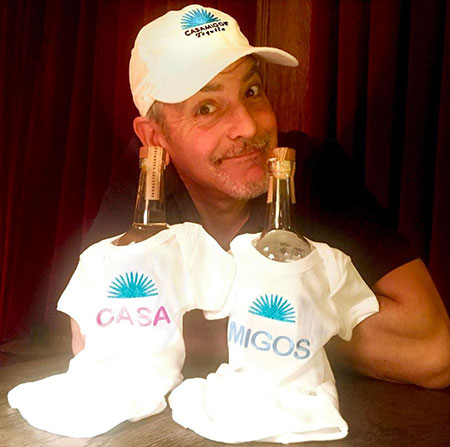 Rande gifted George with a pair of twin t-shirts and two bottles of champagne, Source: People

In March, Rande gifted them with a pair of T-shirts with a bottle of Casamigos champagne wrapped onto it. We wish the new parents all the best and hope they'll show the adorable cuties faces soon. 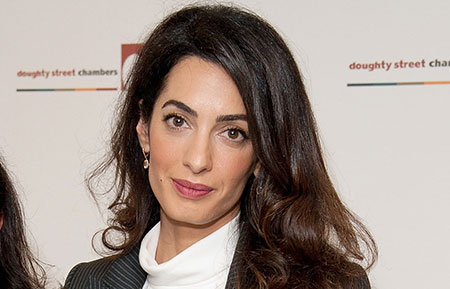