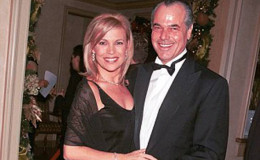 George Santo Pietro gained fame thanks to his ex-wife who had made her name as a well-renowned TV personality. George was no slouch either - a rich and good-looking businessman, it was no wonder he married a famous personality.

However, things do not always work out between couples and sometimes it falls apart after years and so it did in George Santo Pietro's life. Although George has stayed under the radar in recent days, his personal life still appears to be a topic of intrigue.

Let's get more details of Pietro's married life, his past affairs, as well as his rise to fame.

The 73-year-old American film director is currently in a marital relationship with wife, Melissa Mascari. Pietro and his spouse are united as a life partner for over fourteen years now and still, they look so happy together. Most recently, the cupid celebrated their 14th wedding anniversary on 8 October 2019.

The American businessman and his TV producer spouse share an adorable 12 -year-old daughter, Chiara Santo Pietro together. Oddly enough, neither of the party is heard of having an extramarital affair or divorce amid the relationship. Their bond seem very stronger than before. Melissa is a supportive wife of George and always stood by his side.

The restaurateur George Santo Pietro is married twice in his life. His current marital relationship with wife Melissa Mascari began in 2005. The couple tied the knot on 8th October 2005 after reportedly dating for a year. 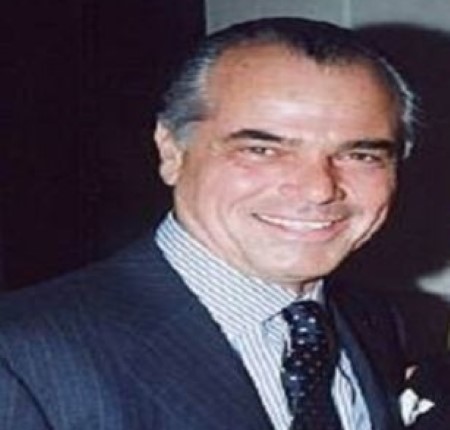 The couple shares a child together, a daughter named Chiara Santo Pietro who was born in 2007. Since George hasn't made many headlines recently, his personal life has remained under the radar.

In fact, December 2010 was the last time George made any significant news headlines. It was the year when he sold his mansion in Beverly Hill. He had earlier built it on spec in 2007.

The mansion was valued at $50 million initially but was sold for $23.5 million. George is known to be a real estate developer these days. Meanwhile, George's spouse Melissa is a TV producer who has produced eight TV series in her career.

George Santo Pietro bumped into Vanna White in 1989. The couple fell in love and subsequently tied the knot on 31st December 1990. It was at this point the restaurant owner's fame astronomically rose thanks to his famous wife.

After two years of their blissful marriage, White became pregnant in 1992. The news of the pregnancy was later announced in an episode of her own show Wheel of Fortune. Unfortunately, the TV personality had a miscarriage just after the episode got taped. 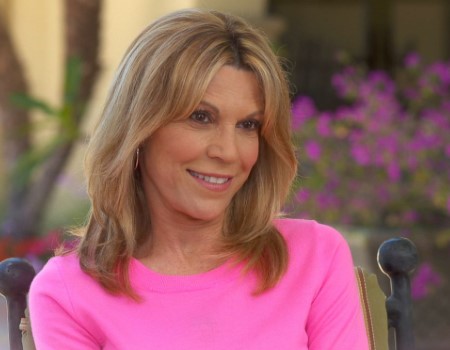 In 1995, better news embraced the pair as Vanna gave birth to their first child, a son named Nicholas Santo Pietro. The couple welcomed their second child, a daughter named Gigi Santo Pietro in 1997.

Despite lots of cherishable memories in a relationship that went over a decade, the pair parted ways in November 2002.

George's former wife is a well-known television personality best known for hosting the show Wheels of Fortune. Pietro got married to White after her fiance James Gibson tragically passed away in a plane crash in 1986.

Prior to meeting Pietro, Vanna was engaged to a businessman named Michael Kaye but the pair never got married.

Earlier in the 1980s, George Santo Pietro was living together with Linda Evans from 1980 to 1984. It's unsure what sort of relationship they carried, but they never got engaged or married. 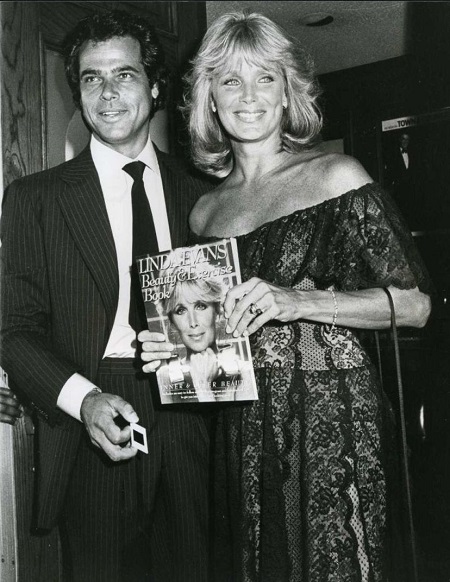 There are rumors George has another daughter named Chiara Santo Pietro whose mother is unknown, although the common suspect is Linda.

Despite not having as much fame as his ex-wife Vanna White, George Santo Pietro was definitely very rich from early on in his career.

Pietro owned a restaurant back then and also worked as a dolly grip. In fact, he began working as a dolly grip since 1990, which also happened to the year the pair got married. 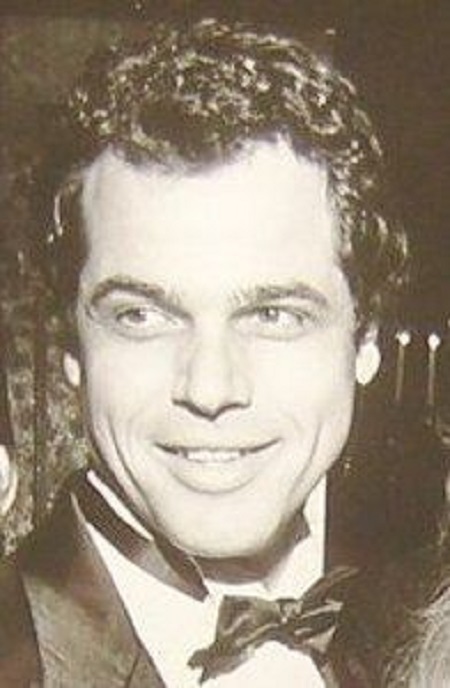