Home Article Georgina Rodriguez; stunning Model is Dating a World Renowned Celebrity. Find out who is her new Boyfriend

Georgina Rodriguez; stunning Model is Dating a World Renowned Celebrity. Find out who is her new Boyfriend 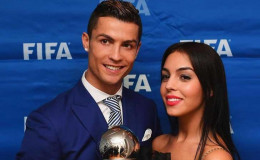 Georgina Rodriguez is dating the Real Madrid star, Christiano Ronaldo and the couple is happy and satisfied in their intimate life with three adorable kids.

Georgina Rodriguez, who is recently working with the top modeling agency Uno Models is dating a world-renowned celebrity.

Well, the guy is none other that Christiano Ronaldo. Christiano and Georgina have reportedly been in a relationship since 2016 and they are undoubtedly one of the hottest couples in town.

Well, as per the news, the pair has also visited the clinic for a detailed DNA test so that they can have an awesome baby together in near future. WHAT!!!!

The Spanish model Georgina is currently in a relationship with Real Madrid star Christiano Ronaldo. They are reportedly together since 2016 and we must say what a beautiful looking pair they are. 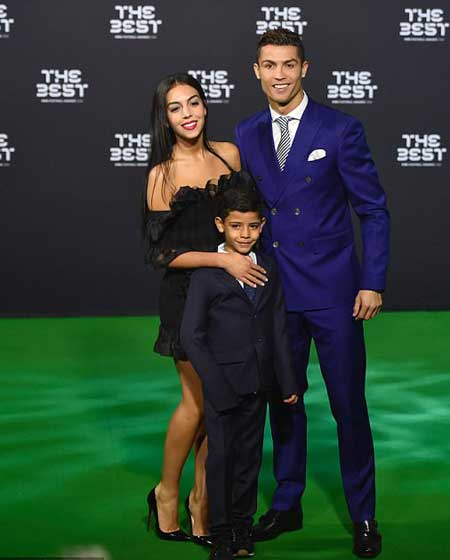 The couple together in an event as a complete family, Source: Daily Mail

She was spotted at the Champions League final to support her boyfriend in the game and shared an image of the couple together to 1.1 million Instagram followers and got a wave of positive feedback.

The 22-year-old star was speculated being pregnant with Ronaldo when she sported a baby bump but the news was eventually proved just a hoax.

'It's just nonsense. It's just a hand on the belly, and as far as I know, Cristiano will not be a father again.'

Instead, the pair went for a detailed DNA test to see if they can have a 'super baby' together in future.

The couple Happy with Their Babies

Though Georgina is not the mother but literally has struck up a close bond with Ronaldo's young son Christiano Jr. She is encountered with the kid and his father in many events and seems very happy together. 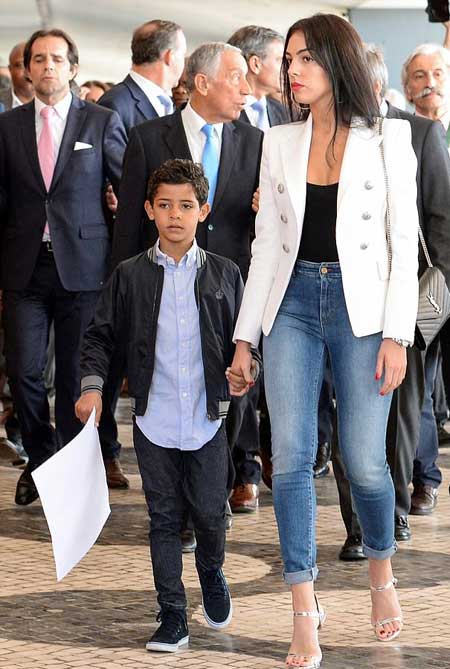 According to some sources, Real Madrid footballer has reportedly been the father of surrogate twins. The Portuguese TV channel SIC stated that the children, a boy, and a girl Eva and Mateo came on Earth a few weeks ago.

'Mateo and Eva, those are the names of Cristiano Ronaldo’s twins. The boy and girl were born to a surrogate mom. It’s a secret that Cristiano Ronaldo hasn’t yet revealed to the rest of the world.'

The news is still not confirmed from the footballer or his family but several popular Portuguese newspaper and websites addressed the fact on Friday.

Ronaldo amazed his fans on Twitter and Facebook announcing the birth of his first child in July 2010 via surrogacy. The surrogate mother was from the west coast of United States.

Here is a report on Christiano Ronaldo welcoming his twin babies; an unrevealed fact. Enjoy!!!

However, his family refused to talk a whether his son was born to a surrogate mother. 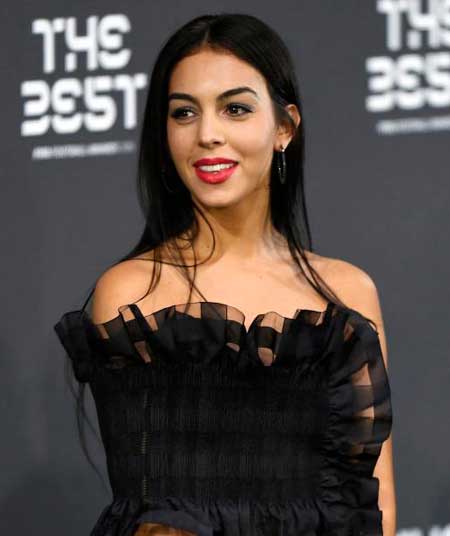