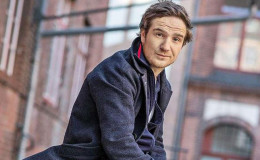 You still remember Tim from the German award-winning movie Die Welle, Fredrick Lau. He made a lot of name for himself from the movie and the girls are wondering if the young actor is dating someone or not.

Well, to say the least, you'll be very surprised to hear about his current relationship. Who knows, maybe you'll hear good news or maybe not?

We shall find out soon.

There are many sayings in our world and some of them stand out quite often. Proverbs like, "Age is just a Number" and "Love is blind." 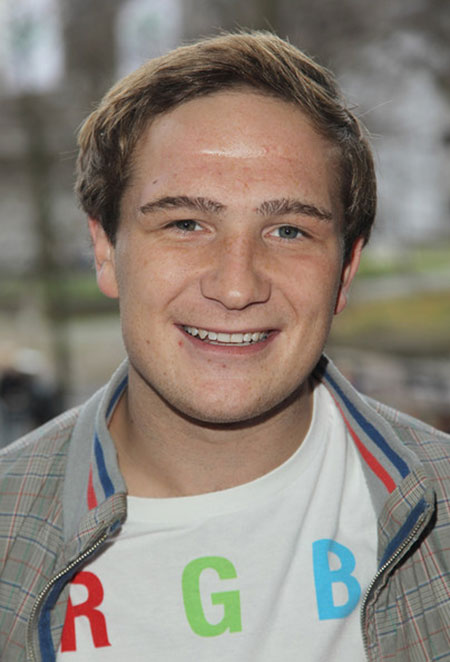 Frederick is currently married to his wife of two years, Source: Lila Management

Okay, we talked about the proverbs above because it's pretty much valid in Frederick's marriage life. You'll feel sad after you hear about his relationship status.

Yes, he is a married man. He tied the knot with German News presenter Annika Kipp on June 11, 2015. It was a love at first sight for both of them and they dated for some time before walking down the aisle together and excepting each other to start a life as a husband and wife.

Upon marrying the love of his life many people asked Frederick questions regarding the age difference between the couple. Apparently, he is 10-years younger than his wife. 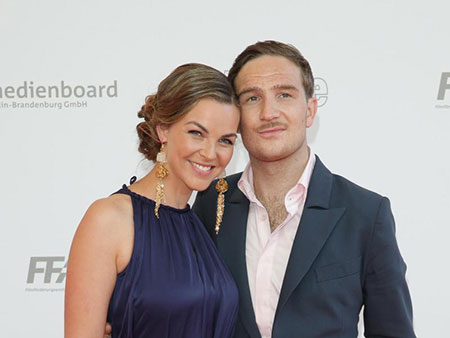 But as we talked earlier, Love finds its way and no one can restrict the feelings. We're sure many of you must have been in the same situation like him, loving a person who is a lot older than you.

The couple faced numerous taunts from the people but they proved every last one of them wrong. And on top of that, they share their love together with two children.

For now, their marriage life isn't haunted by any problems so divorce is a far fetched thing.

Fred and his wife of two years are proud parents of two children. At such a young age, the actor sure takes a lot of responsibility on his shoulder. 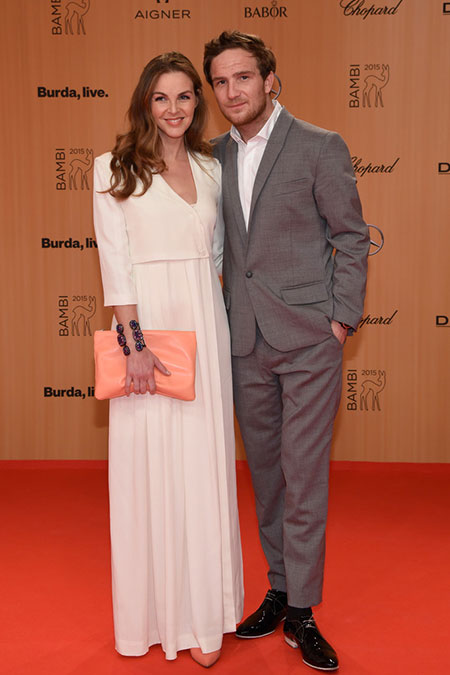 Frederick shares two children with his wife, One boy and One daughter,  Source: Zimbio

He welcomed his first daughter Liselotta in 2014 and the same year he made a break-through in the German entertainment industry from movie Victoria.

Then in May 2016, the couple announced the birth of their boy and named him Baz Barne Lau. It was a joyous moment for the pair as they became a parent for the second time and not to mention, their first boy.

For now, the award-winning actor is enjoying blissful conjugal life with his family and we wish he continues to do so in the times to come. 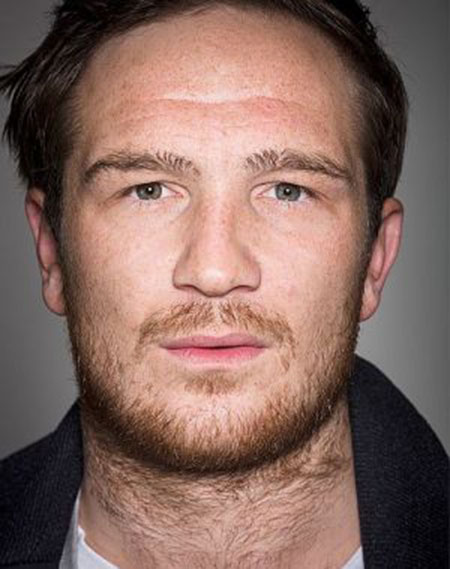