Home Article "Get Out"star Daniel Kaluuya Living Happily With His Girlfriend, Any Rumors of Their Wedding?

"Get Out"star Daniel Kaluuya Living Happily With His Girlfriend, Any Rumors of Their Wedding? 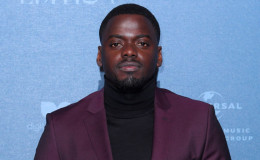 Daniel Kaluuya is still growing higher in his successful career with his breakthrough role in the film Get Out. Following the massive victory, he added roles in Black Panther. With his heightened level of success, everyone's giving more attention in his personal life; in particular, his dating relationships.

American actor Daniel Kaluuya is rising as one of the successful actors in the industry with his breakthrough role in the film Get Out. Following the massive success,  he landed himself a prominent role in the recent hit Black Panther. With that being said, most of his fans are curious to know every detail about the actor's personal life, including what he eats, what he likes and even who he's dating!

Though he has yet to reveal details about his relationship, he already has a new lady in his life. Let's get to know who's the star dating at present?

The Philanthropist actor Daniel Kaluuya is certainly off the market!

Kaluuya and his lovely girlfriend Amandla Crichlow were spotted together at 2018's Golden Globes, where he received the Best Actor nomination in a Comedy or Musical.

The British actress stunned in a black gown with a crown of blonde faux locks. She has performed in a number of TV shows and short movies in the early 2000s. 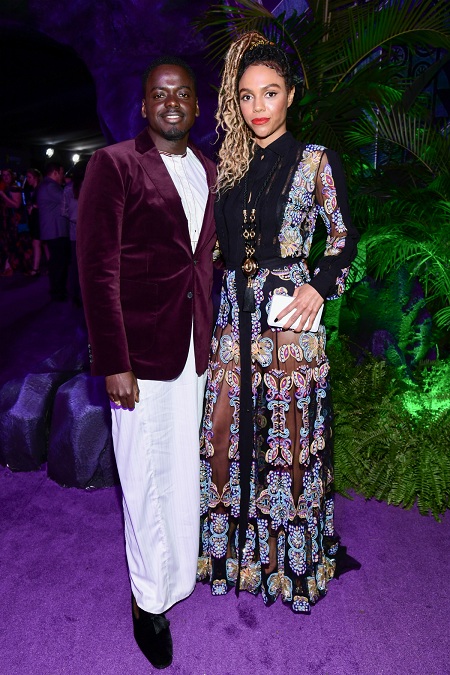 The duo was spotted making small talk near their table throughout the star-studded event. The star and his leading lady also enjoyed the Focus Features' afterparty at The Beverly Hilton hotel.

Although there's nothing hidden, the celebrity couple has yet to comment on their relationship. Kaluuya and Crichlow stepped out together for the first time in May 2017 for the MTV Movie & TV Awards.

Also Read: 40 Years American Actor Chadwick Boseman Dating A Secret Girlfriend; Who Is the Lucky Girl? Details On His Past Affairs And Career

Though there are rumors that the pair might soon get married, both have not revealed much about the most anticipated wedding bells! Looks like they're going slow in their relationship.

The 29-year-old actor started his career as a teenager. He wrote his first play at the age of nine.

After some success story, he performed as a guest star in many popular TV series. In addition, he also voiced a character in the BBC Radio 4 sitcom 'Sneakiepeeks'. 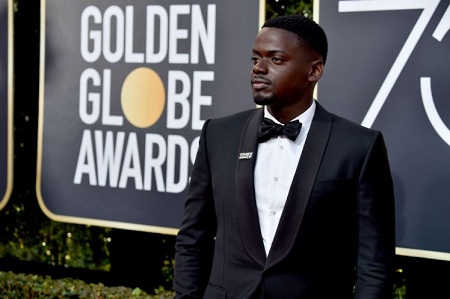 In 2010, he performed the lead role in Roy Williams' Sucker Punch at the Royal Court Theatre in London.

He starred in several short movies including Baby in 2011 winning the Best Short Film Award at the Edinburgh International Festival.

Discover: Michael B. Jordan Offers To Replace A Fan's Retainer After She Broke It Watching Him Shirtless In 'Black Panther'

With his breakthrough role in Get Out released on 24 February 2017, he received a number of Award nominations including Academy Award, BAFTA Award, Golden Globe and a SAG Award.

Here's a video of Daniel Kaluuya on The Late Show with Stephen Colbert. Enjoy watching!

He recently starred in the 2018 movie Black Panther. Now, he is busy with his upcoming project Widows releasing in the month of November 2018. 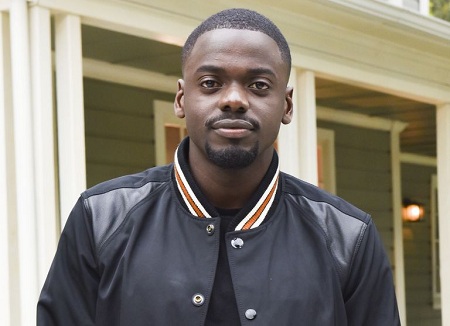