Gina Kimmel; Former Wife of Jimmy Kimmel; is she Married or Dating? See her Relationship 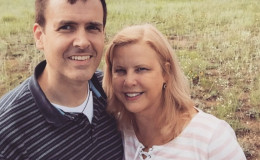 You might recognize the beautiful wife, Molly McNearney of the famed host and comedian, Jimmy Kimmel but did you know that Jimmy was once married to his high school sweetheart, his first wife, Gina Maddy Kimmel when he was just 20!

Unlike movies where high school love lasts forever, Jimmy and Gina's young love couldn't see its happy ending as both parted ways eventually. Gina, who now owns her own business of lounge wears is moving on with her life and has found some one new.

Let's find out who is she dating? has she decided to get married again?

After ending the 12 years of marriage from her ex-husband, Jimmy, Gina almost disappeared from the spotlight.

On the other hand, Jimmy went on to date comedian actress Sarah Silverman and later on married Molly McNearney creating a buzz in the media. 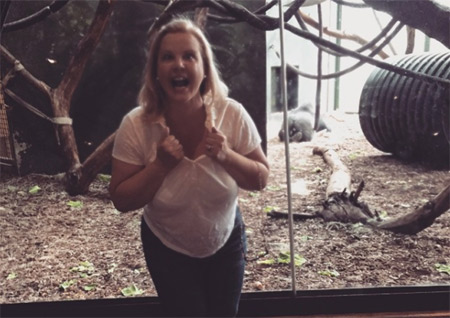 But Gina remained tight lipped about who she's dating or who she was going to marry. However, after much research and speculations, we found that Gina is dating her mysterious boyfriend since a long time.

However, after much research and speculations, we found that Gina is dating her mysterious boyfriend since a long time.

Just a couple of old folks sitting on rockers making sure no pesky kids come onto our lawn. #happyhalloween

The further details about her man still remains a mystery but he is known by his IG name cjones69. 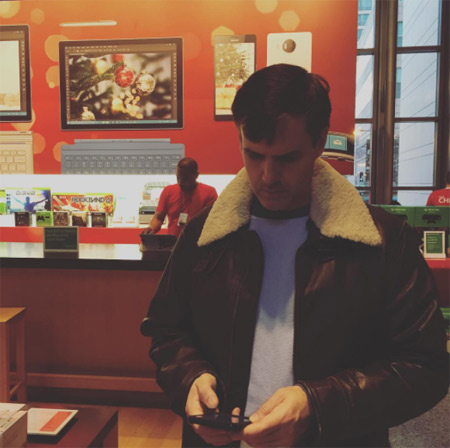 The pair is yet to walk down the aisle and make it official and as for now, they're happy with their wonderful relationship.

They live together in their sweet home at Evanston, in Illinois along with Gina and CJ's two kids, from a previous marriage, son CJ Jr., and daughter Emily.

What do you do the day after loosing the power ball? Try to win back your losses at the track!

The romantic pair goes on vacations and dinner together and is madly in love. Will the couple soon get married? Only time will tell!!

Gina and Jimmy started dating when both attended Arizona State University back in 1985. They dated for two years and went on to marry in 1988 at a private ceremony. 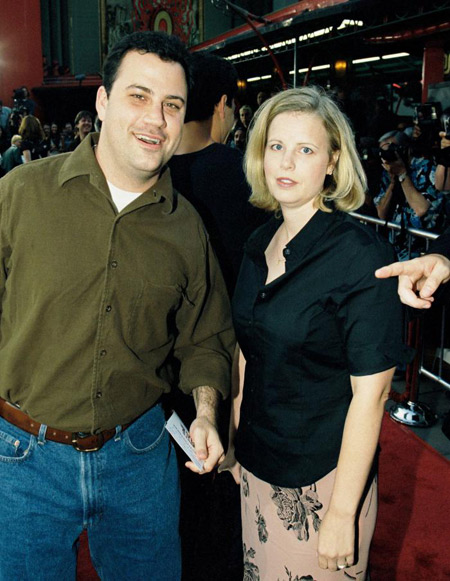 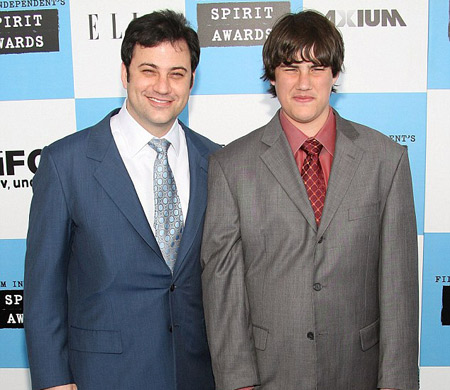 Jimmy with his son Kevin at Spirit Awards, Source: DailyMail

Despite the understanding and love, some relationships don't work out the way we want to. Gina and Jimmy too shared a blissful married life for 12 long years but apparently got divorced in 2002.

The major reason behind their divorce has not yet been revealed but sources cite it as irreconcilable differences between the couple. 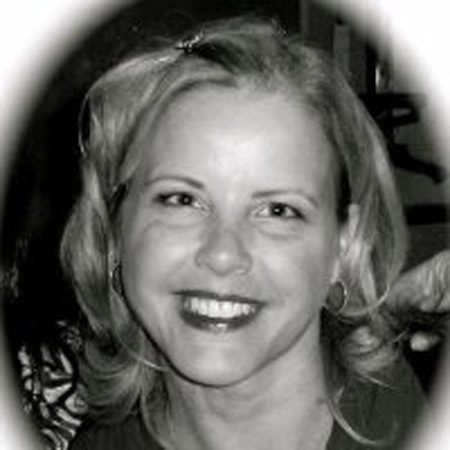