Home Article Jimmy Kimmel and Wife Molly McNearney are expecting their second child together. The Couple might welcome the baby this month

Jimmy Kimmel and Wife Molly McNearney are expecting their second child together. The Couple might welcome the baby this month

Famous television host Jimmy Kimmel is happily married to wife Molly Mcnearney and the couple is expecting their second child together.

The famous American television host, writer, and comedian, Jimmy Kimmel is all set to be a proud father of two!

Jimmy and his lovely wife, Molly McNearney announced back in 2016, that they're expecting their second baby.

The couple is happily married for over four years now and is having the best times of their lives. Let's talk in detail about this wonderful couple in today's section.

The host of the famous show, Jimmy Kimmel Live, Jimmy Kimmel confirmed back on December 5, 2016, that he and wife Molly are soon to be parents of two adorable kids. 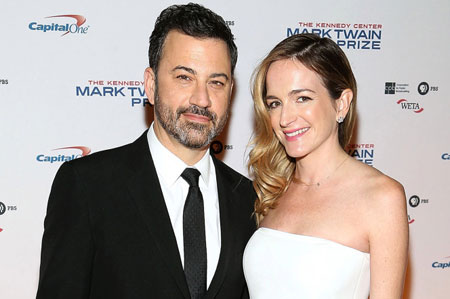 He made this big announcement on his show, quoting,

“My wife is hosting a baby inside her body, so that’s what’s coming. We got the ultrasound, which is weird because it’s like you’re already spying on the baby — but we asked the technician not to tell us whether we’re having a boy or a girl"

He further told jokingly that he has been trying to think of baby names like Dyson or Jelatin with J.

The 49-year-old host and producer welcomed their first daughter Jane in 2014 and are living happily as a wonderful family. 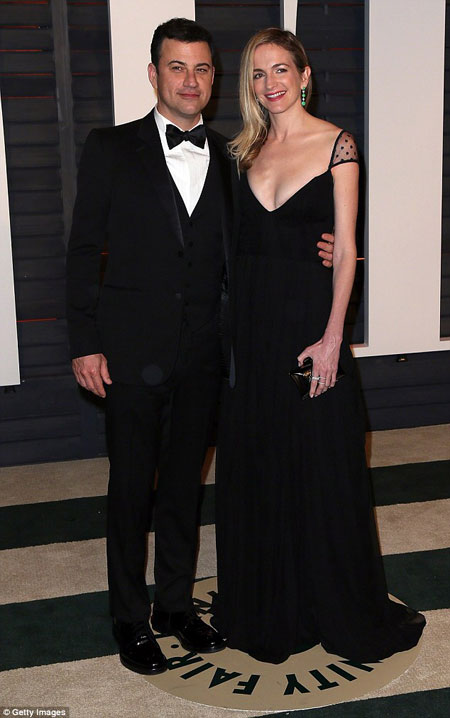 But now, their happiness is soon to be doubled and we are super excited for their second baby.

last minute #Emmys punch up with my best joke writer

They didn't meet at a party, neither they are co-hosts, but interestingly, Jimmy is the boss of Molly, who is the co-head writer of the show.

Their relationship grew much stronger when they started working together back in 2008. The couple was love struck and eventually started dating since October 2009.

After dating for a couple of years, the funny actor finally popped the question to his leading lady while vacationing in South Africa's Kruger National Park and got engaged in August 2012.

A year after that, the couple tied knots in 2013 in a grand ceremony in Ojai, California which was attended by Ben Affleck, Howard Stern, John Krasinski and Emily Blunt. 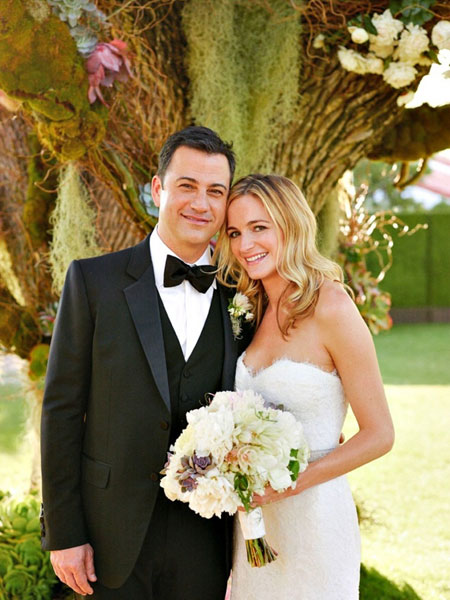 Ever since the couple is living happily together without any divorce or affair rumors.

We wish the couple lifetime of happiness and hope they remain united as a big happy family. Good wishes for this couple!