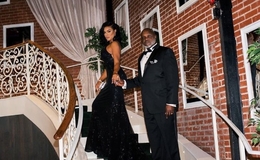 Gordon Thornton is not only a lucky entrepreneur but also a lucky husband and a father. The American entrepreneur is one happily married man. But, who are Mrs. Thornton and his children?

An entrepreneur with a great career in franchising, Gordon Thorton married younger beauty Mia Nicole Field with an age gap of 32 years, which might raise some eyebrows. Gordon & his wife Mia Thorton met for the first time in 2003 at a charity event. Both even share a love for the massage and chiropractic business. 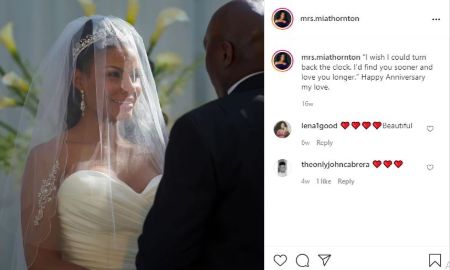 After a togetherness of many years, the two walked down the aisle on May 5, 2012. After all these years, Mia still feels lucky to find Gordon as her soulmate.

On her Instagram, alongside a photo from her wedding, she wrote, "I wish I could turn back the clock. I would find you sooner and love you longer." Gordon resides in Maryland with his wife of nine years with fewer signs of divorce. Following the marriage, Mia also changed her last from Nicole Field to Thornton. 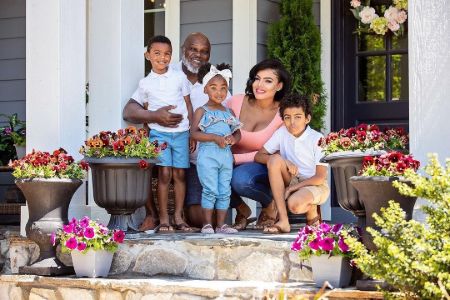 Not to mention, Mia also makes a lovely stepmother to Gordon's one adult child named Debrecia Fonville from his previous relationship with Deborah Poole. Debrecia is now a mother of son Darius Fonville and lives in Greensboro. Gordon doesn't miss attending special days in his grandson's life, like his high school graduation.

Apart from this, Gordon has a brother named Marvin Thorton, who served in the military overseas. But, he returned home when Gordon offered an entrepreneurial opportunity on his new venture. Seven years later, Marvin retired as a Colonel and went into the business with Gordon & Mia.

North Carolina native Mia Thornton is also a businesswoman like her husband. Mia, after graduation, launched her career in Charlotte, North Carolina, as a Clinic Director that eventually led to a five-year partnership with a prominent Fortune 500 company and ownership of Massage Envy Spas. 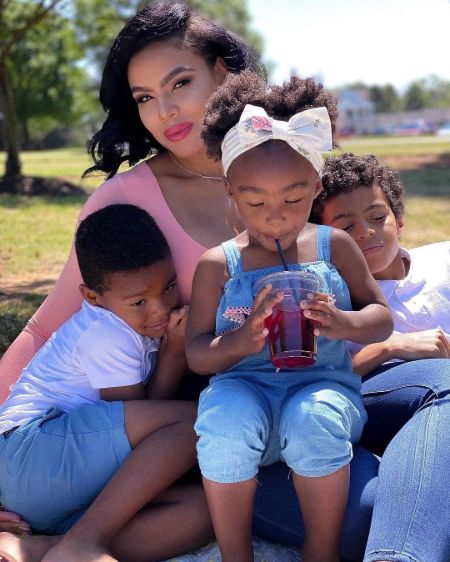 In addition, Mia also owns 10 franchises of the Joint, specializing in accessible pain relief and chiropractic care. Not to mention, she's the CEO of the cosmetic brand, Amilleon, London & also a proud sponsor of A Better World, UNCF, and Autism Speaks.

Following Monique Samuel's exit from The Real Housewives of Potamic in Season 5, Mia Thornton joins the ladies of RHOP in Season 6. At the beginning of the show, Mia seems to waste no time to open up her own home and discuss her childhood in the foster care system with other ladies.

Check out the trailer of the new season of RHOP as a new wife, Mia Thorton, enters the show.

Moreover, Mia also remained extremely opened up on the show regarding plastic surgery and cosmetic procedures. RHOP newcomer happily admits that she's had everything done. Mia said, "I get my Botox every four weeks, i get fillers, I have my lips, I had a tummy tuck......... ".

As per E! News!, Mia watched the series for some time & became a fan of Bravo's cast members. Luckily, her time to mix it up with the ladies, especially considering her willingness to be vulnerable and open up to her new group of friends came true. It would be exciting for the viewers to see how it all unfolds in the brand new season of RHOP.