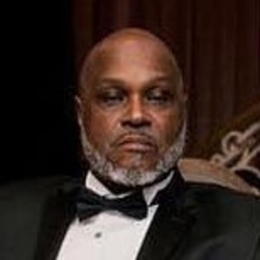 Gordon Thornton is widely popular for his marriage to The Real Housewives of Potomac Season six cast, Mia Thornton. Thornton is a franchise owner, regional developer, and entrepreneur.

Gordon Thornton has been married to his wife the beautiful Mia Nicole Fields with whom he tied the knot on May 5, 2012. Mr. Thornton is also a proud dad to his three children Joshua Thornton, Jeremiah Carter, and Juliana Thornton. At present, the family of five currently resides in Maryland, United States. Thornton has one child from a past relationship with former girlfriend Deborah Poole. 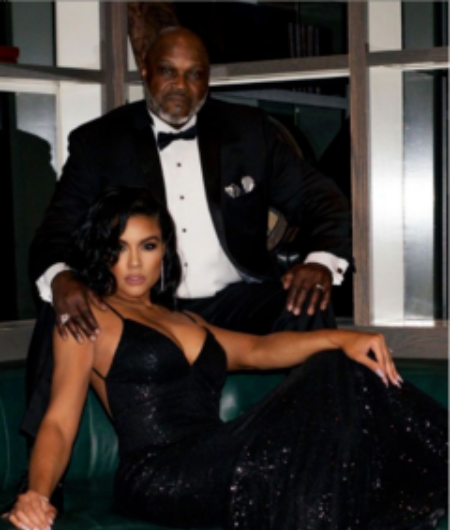 In addition, the TV star Mia Thornton never lags behind showing her affection toward her beloved husband. Speaking of which, her social media is filled with the moments spent with her partner alongside her family and colleagues. 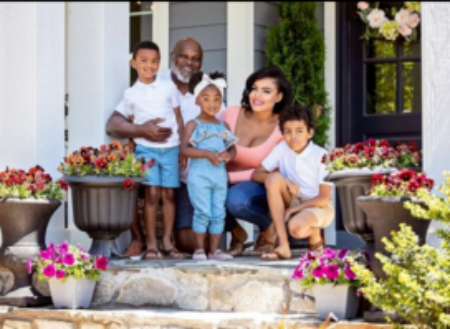 Gordon Thornton is the father of three kids with Mia Thornton. SOURCE: Instagram

On Instagram, Mia also frequently shares pictures that commemorate her family and work achievements. Most notably, she used her social media presence to promote the next season of RHOP and her business.

Gordon Thornton makes a huge amount of money from franchising as an entrepreneur and a side TV Personality. He owned and operated McDonald's franchises for two decades. After that, he became a multi-unit franchise owner of Massage Envy. Gordon's wife Mia had also been a franchisee of the business.

Gordon's wife began her business ventures while living in Charlotte, North Carolina, as a Clinic Director. She also later had a five-year partnership with a prominent Fortune 500 Company and ownership of Massage Envy Spas. 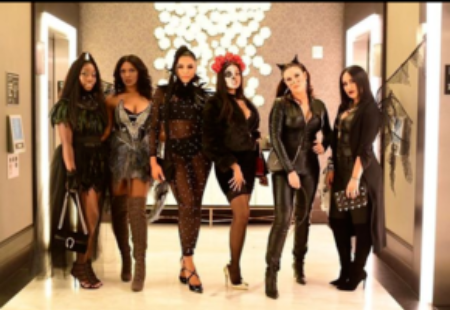 Slowly and gradually, Mrs. Thornton expanded her business to develop the joint Chropatric Doctor Offices which runs across the East Coast from North Carolina, Virginia, D.C., Maryland, to New York. At the Joint Chiropractic, Mia works with her husband of nine years.

Mia's philanthropic work has led herself and Gordon to serve on the board and sponsor families of the Ronald McDonald House of Charlotte. In addition, she is also a sponsor of A Better World UNCF, A Child's Place, and Autism Speaks.

Gordon Thornton married Mia Nicole Fields on May 5, 2012. They have been together for nine years and share three kids.

Debrecia Fonville is the first child of Gordon Thornton with ex-partner Deborah Poole. They share one daughter.

Jeremiah Carter was born on June 20, 2015, as the first child to Mia Nicole but second to Gordon Thornton.

Juliana Carter was born in July 2017 to Mia Nicole Fields and Gordon Thornton. Juliana has two siblings Jeremiah and Joshua.

Joshua Thornton is the youngest child of Gordon Thornton. Joshua has three siblings and has good bonding with them.