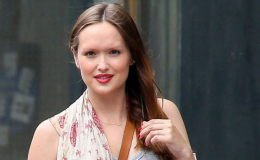 Thanks a lot for'The Mountain' actress Kaylee DeFer for showing us that true love really does exist. While it's rare to see people living a sound family life in the glamorous world, DeFer is enjoying a sweet happy married life with her lover turned husband Michael Fitzpatrick. She's super attached with her husband and three adorable children.

Actress with beauty and charm, Kaylee DeFer seems to be a girl everyone would wanna date. But it turns out she has had few failed relationships in the past. Who did she date and why didn't it last long? Many questions strike people's head, why don't we get into the information below to find out every detail!

'Renegade' actress, Kaylee DeFer has been long married to French-American musician and singer-songwriter Michael Fitzpatrick. The couple dated for more than a decade before tying the knot on July 25, 2015, and now are parents to three children. 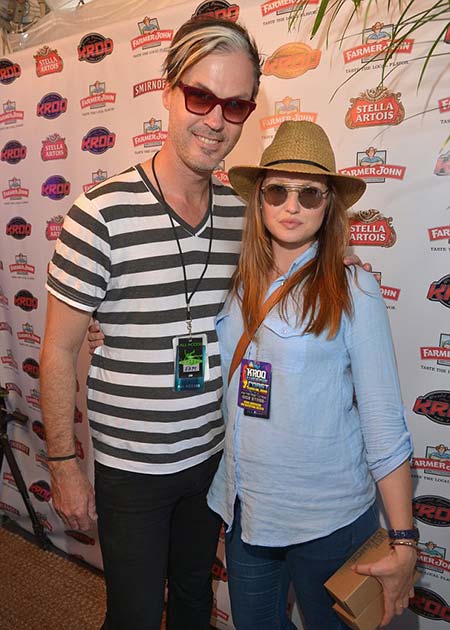 The lovebirds started dating in 2012 and they remained in their romantic relationship for three years before marrying. The couple was hesitant to commit to each other which took them long to finally accept one another as legally wedded husband and wife.

The couple welcomed a son Theodore Ignatius Fitzpatrick, two years prior to their marriage. Surprisingly, the beautiful actress decided to take a break from acting after the birth of the first child.

You May Like: After divorcing husband Christopher Knight, TV actress Adrianne Curry is dating boyfriend Matthew Rhode: Couple resides in Arizona: Might get married soon

Staying out of the media, the star couple welcomed second son Sebastian Danger Fitzpatrick on 2017. Having happily stayed in the relationship for so long, she got pregnant with the third child and was flaunting her baby bump on Instagram.

It was all happiness in the Fitzpatrick house as the family got bigger with the birth of third child Remy Lincoln Fitzpatrick on May 26, 2019. Have a look at the post from DeFer!

We did it! He came in like a wild fire. Welcome Rémy Lincoln Fitzpatrick. Born May 26th. 8 lbs 5.9 Oz. 20 inches long. I barely made it to the hospital at 5:50pm and had him in my arms at 6:20pm. We’re both happy and healthy and can’t wait for Michael to get home from Seoul. Thank you for all the well wishes and love. We hear it and feel it immensely. So grateful for my tribe and my parents for hustling to be there for us while Michael’s been away. I’m overwhelmed with love and appreciation for the giant hearts in my life. #babyfitz3 #brothersfitz # #welcomeearthside

All congratulations to the beautiful family living a blissful life surrounded with glee. We wish them to hold this prosperous life forever.

Kaylee DeFer is an actress who went through many failed relationships in the past, having hooked up with some famous names. Unable to find a stable one among few famous names, she has seen the good and bad of a relationship. 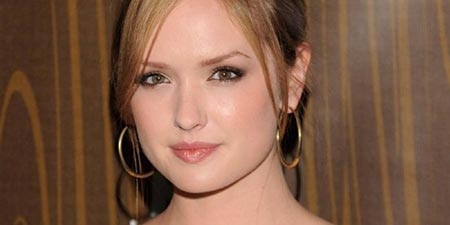 'Red State' star was first linked with a dating rumor to a Jewelry designer Mike Pereira in 2002 and dated him on and off for about a decade. She was actually engaged with him for years and after some ups and downs in the relationship she called it off saying,

"We just separated, I was engaged for a long time and this is me being single. I think sometimes just you realize it’s time to move on."

It is still a mystery what was the actual reason for her break up with Pereira. It could've been her extra affairs that led them to split apart.

She was rumored to be in a relationship with Ben Newmark from 2005 to 2009 and with actor Seth MacFarlane in 2009. However, she secretly split with both without revealing the real reason. 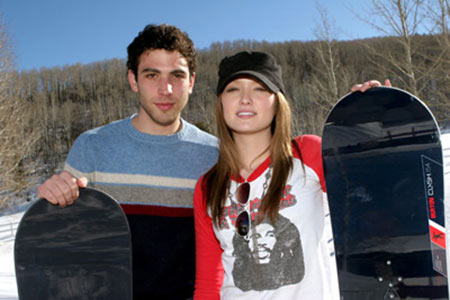 It is great to know that she's currently stable in her relationship after all those failed ones. 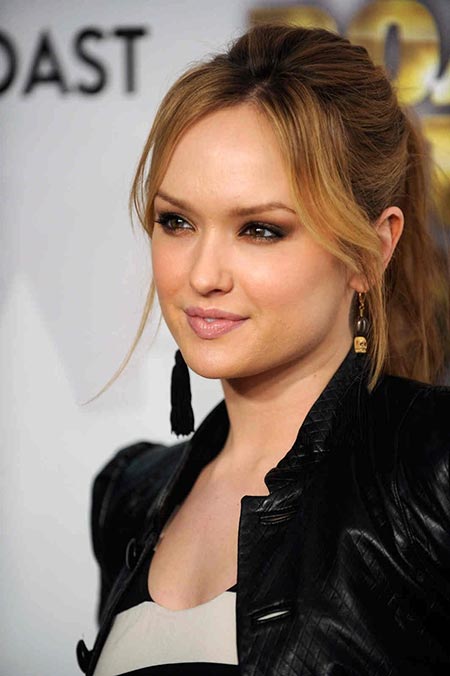