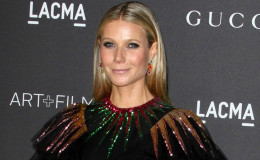 The proud parents, Gwyneth and her ex-husband Chris Martin never fail to impress us with outstanding co-parenting skills.

And this time too, the loving parents of two, daughter Apple (13) and son Moses (11) proved that family is forever even though they ended their relationship a year ago.

How you might ask, as Gwyneth grabbed the attention of millions of her fans by posting the confusing picture; her ex-husband on one side and her fiance on the other side of the table enjoying happy Sunday breakfast.

The two leading men of her life, Chris sat his arms folded with a sweet smile while Brad looked shy holding his cheek with his palm. The 46-year-old producer also has children, Isabella and Brody from his ex-wife Suzanne Bukinik which ended after ten years of marriage in 2013.

Although Gwyneth's reps have not commented on the posts, we're speculating that they're doing this for the sake of their children. 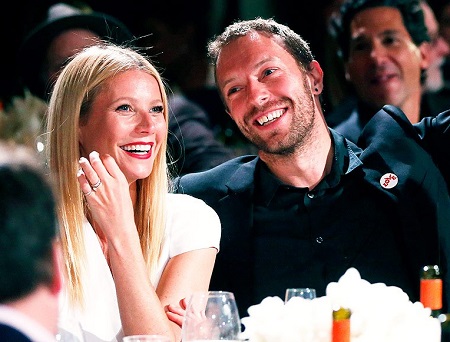 After splitting from actor Ben Affleck, Paltrow started dating the Cold Play lead singer Chris Martin and got married on December 5, 2003. Soon, they welcomed their adorable children, Apple and Moses but unfortunately decided to end their ten-year long marriage, got divorced, which was finalized in July 2016. 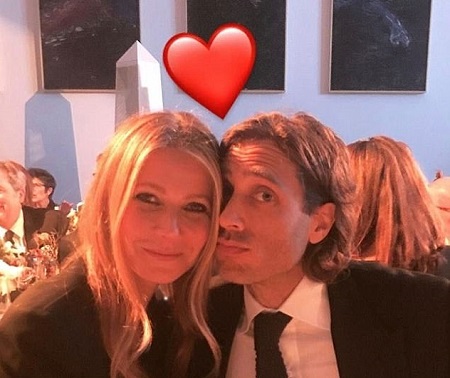 Following her divorce, Gwyneth started dating producer Brad Falchuk whom she met while working on the set of Glee back in 2014. The secret pair made their relationship public in April 2015 at Robert Downey Jr's star-studded 50th birthday party, appearing as a couple.

The veteran actress is currently busy with her lifestyle brand Goop which she launched in 2008.