Actress Haley Pullos is Dating someone, meet her Boyfriend here 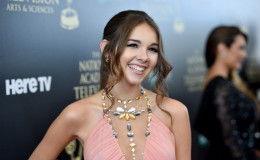 The Young Artist Award winner, Haley Pullos, well recognized for her role in "General Hospital", is doing great in her career, but about her personal life?

Is the young actress Haley Pullos dating someone? Or she is just focusing on her career? What is her relationship status? let’s find out.

Haley Pullos: Know Her Relationship Status: Who is Her Boyfriend?

Haley, 20, who has won almost four to five awards for her phenomenal performance in "General Hospital" isn’t single.

We know this might be sad news for all Pulos's male fans, but yes, it’s a fact that she is dating none other than "Rafe Kovich, Jr." of 'General Hospital' aka Jimmy Deshler. 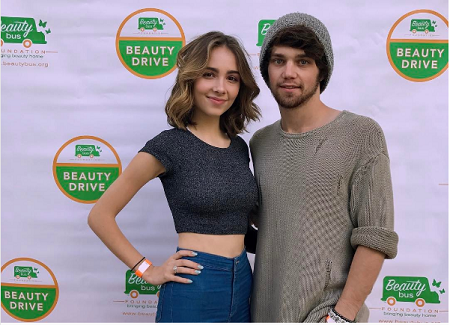 The information about when and how Pullos and Deshler started dating is not mentioned yet, however, being co-stars might be one of the answers to the question of how their fling actually started.

Well, the young couple is in head over heels and seems to be enjoying life together and also, they aren’t hesitant of showing their love for each other in the social media.

Also Read: Is Tamara Braun Dating someone? Who is her Boyfriend? See her Affairs and her Career as an Actress here

As it seems that, Haley's love life is going great, let’s have a look at the young star’s career as well.

Haley started her career from the year 2002, appearing in "Carney Tales" and she is unstoppable since then.

She has also appeared in series such as “Till Death”, “Moonlight”, "Ghost Whisperer"," The Cleaner", "Dark House" and much more. 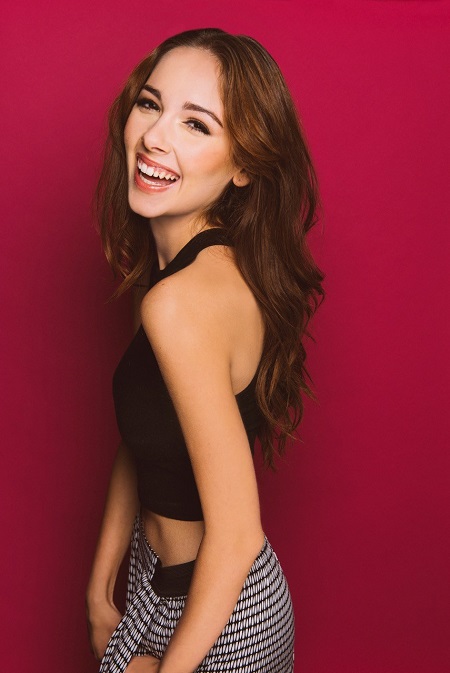 About her achievement, Haley, with her great acting skills has won many consecutive awards such as "Young Artist Award" for Best Performance in a Daytime TV series and has been nominated two times for Daytime Emmy Award for "Outstanding Younger Actress in a Drama Series" for Instant Mom and General Hospital. 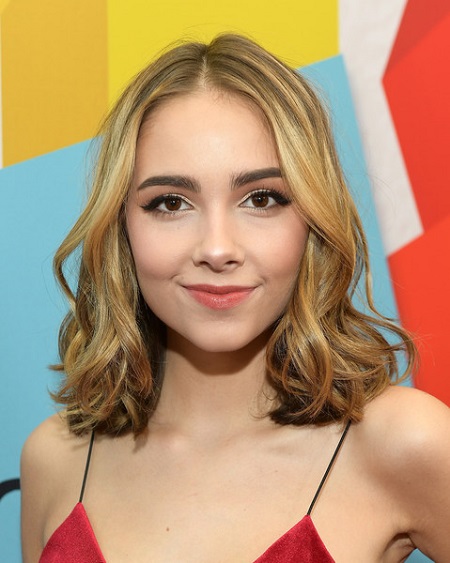 Lastly, it looks like Pullos is doing great both in her personal as well as professional life at the moment and we hope it goes the same in the near future too. 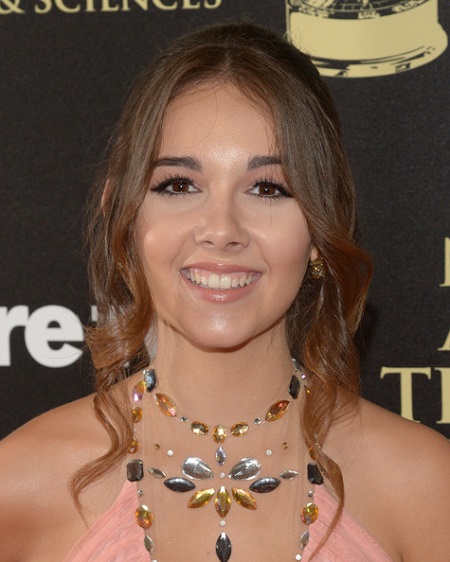