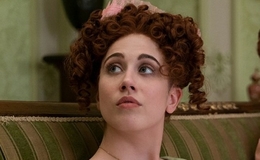 Since learning that Bridgeton will come back to Netflix with a second season, we can't get over how we will get to see the beautiful Harriet Cains once again on our screen. And, here's what the fans can learn about Cains.

Actress Harriet Cains is finally getting the recognition she deserves. And, Netflix's Bridgerton played a major role in bringing Cains into the bigger limelight. FYI, the rising actress aka Cains is English by nationality. 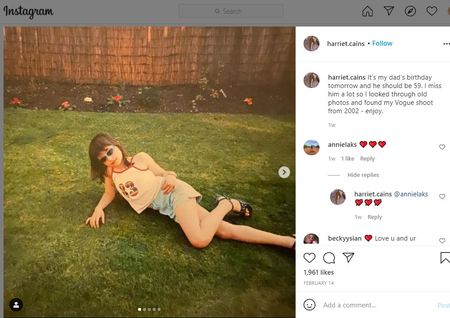 The 27 years old actress is originally from Nottingham, England where she was born and spent most of her childhood and early days. And, speaking more of Cains' family background, it seems like Cains father is no more in this world.

In an Instagram post, Cains shared how she misses her father on his 59th birthday occasion. On the occasion, Cains shared a series of childhood pictures from 2002 which were possibly taken by her beloved dad.

And, gifted with greyish-Blue eyes, Cains has been interested in acting since she was young. Thus, to enhance her acting skills, Hails joined the drama club aka Circle Up and Television Workshop to take acting training classes. 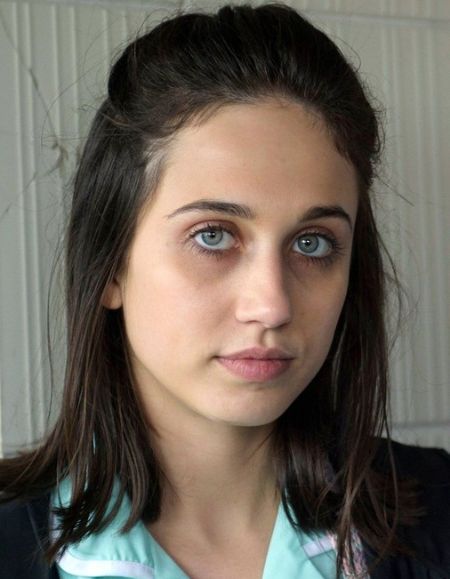 Actress Harriet Cains was brought up in Nottingham. SOURCE: Pinterest

Hails, born in 1993, celebrates her birthday on 17th September which makes Virgo her zodiac sign. And, aside from movies, Cains is a big fan of photography and exploring foreign places. Cains, however, is not keen on watching horror flicks.

Is Harriet Cains Dating Anyone?

Actress Harriet Cains has mostly remained secretive about her love life and relationship status. Cains, however, once openly talked about a guy she was dating back in 2012 in an interview. 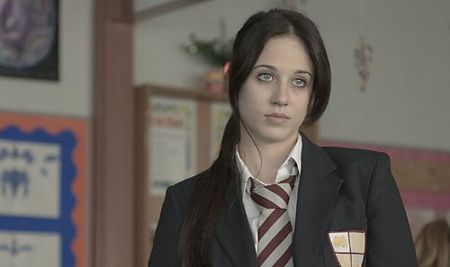 Harriet Cains on the set of In the Flesh. SOURCE: Den of Geek

And, according to the interview that was taken in 2013, Cains fell in love with a guy she met while working on the set of the short movie called Human Beings where she played the role of Jamie.

Cains, however, didn't mention much information about Harriet Cains' boyfriend, whether he was just a co-star or a crew member of the film production. And, seven years later, it's not certain if Harriet is still dating the same man.

Whatsoever, Cains is more focused on her career that is at the height of its success. And, after her time at Circle Up where her teacher hyped her to try for auditions, Cains hasn't looked back.

Starting with theatrical plays and minor roles, Cains has appeared on Hollyoaks Later, Doctors, Safe House, In the Flesh, Marcella, and Urban Myths aside from Phoebe Dynevor starring Bridgerton where she plays the role of Philippa Featherington.