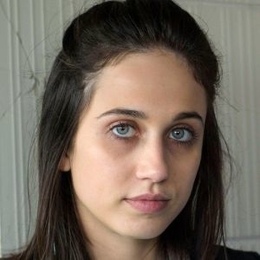 Harriet Cains is a rising British actress who first got recognition as 'Jem Walker' in the TV series 'In the Flesh.' She will be next seen in Netflix's period drama 'Bridgerton.'

Harriet Cains, in an interview back in 2013, revealed that she has a boyfriend but sadly did not reveal the name. Nonetheless, she stated that she met her boyfriend for the first time while working on the short film Human Beings; hence, he is likely an actor or crew member. 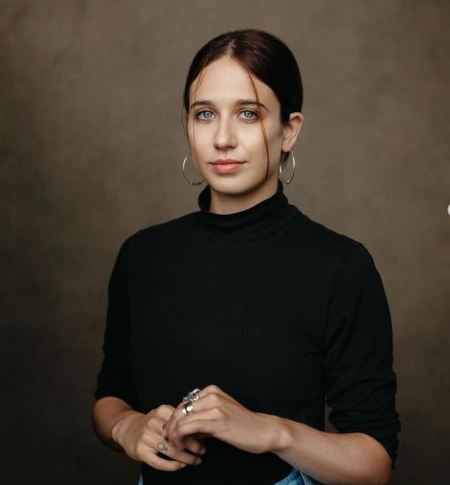 Actress Harriet Cains was one of the actresses on Netflix's drama, Bridgerton. SOURCE: Instagram (harriet.cains)

However, Since then, Cains hasn't mentioned her boyfriend in interviews, and also she is not available on any social media platforms; hence it is difficult to say whether the pair is still together or has broken up. Cains indeed keeps her love life under the radar.

Harriet Cains' Career and Net Worth

Cains is one of those lucky actors who gained recognition very early in their career. Just a year after her debut, the British actress landed the role of Jem Walker in the BBC3 zombie series In the Flesh. The show was a major success, and she gained major limelight alongside other stars of the show.

Since In the Flesh, Cains has been in many popular TV series, including Safe House and Marcella. She was also seen playing the role of Philippa Featherington in the Netflix multi-star period series Bridgerton co-starring Phoebe Dynevor and Rege-Jean Page.

As for Cains' Net Worth, the exact figure is not public. Nonetheless, it is estimated to be around $300,000. 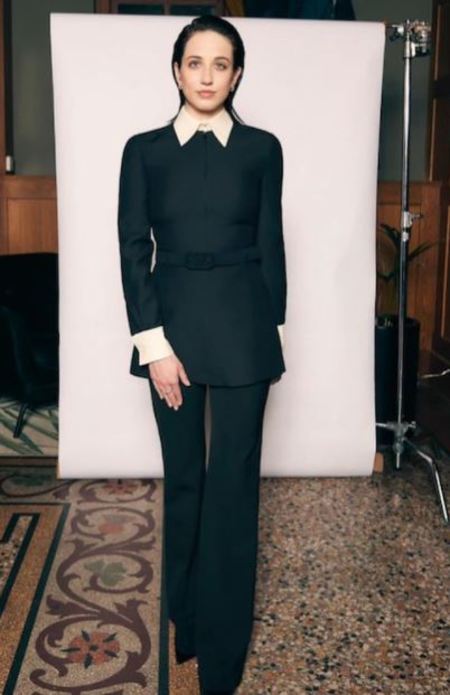