Has Chris Knowles Married After Divorce From Kiran Chetry? 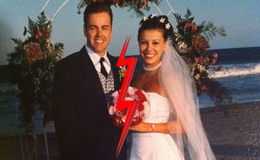 Following their shocking divorce that took place in 2013, has journalist Chris Knowles moved on whilst her former wife married another man?

Best known as the FOX News tv reporter of six years, Chris Knowles also surely does know how to make banters on social media, specifically on Twitter where his followers can get to see his laidback personality.

From sharing his stances to being remarkably sarcastic on stuff such as politics, pop culture, and sports, everything appears entertaining as heck, if you take a glimpse of it. But, is there anything interesting going on with his love life? 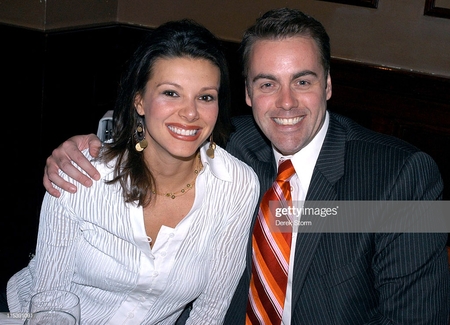 Mr. Knowles once shared a married life of more than six years with his former wife, Kiran Chetry, a fellow news reporter who has worked with top-notch news companies like CNN. By the way, Kiran is half Nepali and Caucasian.

Although the beginning of these reporters' love story is not known yet, it's believed the divorced husband and wife met through work purposes. And, in 2006, Chris and his girlfriend turned wife, finally exchanged their marital vows.

Whilst the groom looked handsome in a black and white tuxedo, his bride looked stunning in a white bridal gown followed by a few jewels and long floral veil. On the other hand, whilst Kiran is supposedly a Hindy as per her father's surname, their wedding was done in a Christian ceremony.

As eager as they were to start the new journey as life-partners, Chris and Kiran were also equally excited to start a family of their own. And, in less than a year, the pair welcomed their first child, a daughter who they named Maya Rose Knowles, believed to be born the same year her parents got hitched. 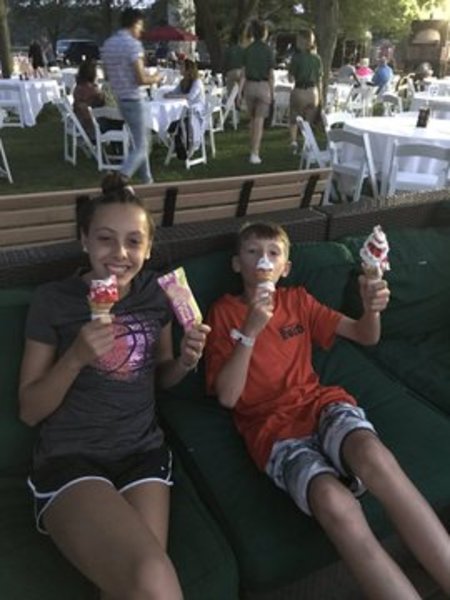 Maya also has a little brother named Christopher Chetry Knowles. Both Maya and Chris Jr. attends the same school. Not to mention, the executive producer of Newsmax Media Inc. constantly shares pictures of his two products on social media.

Sadly, in 2013, the parents of Maya and Christopher were challenged by some marriage issues and failed to save their marriage which led them to file for divorce papers. Fast forward today, as of 2019, Kiran, however, has moved on and found a new man. But, can the same be said about Chris too?

Of course, the father of two hasn't found a new man. Chris, who loves chatting on social media, however, keeps things under the radar when it involves his love life, which has made it harder to figure whether he is single or not. 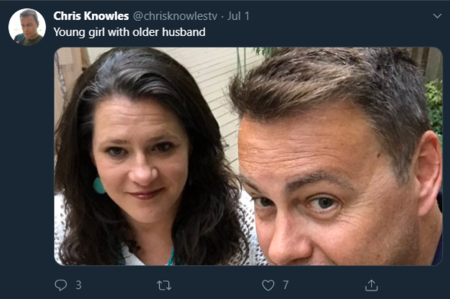 The weather forecaster, on the other hand, once had his followers confused when he shared a picture with a woman writing "Young girl with older husband" in the caption section. But, what are the chances that he was being sarcastic considering that the woman looked the same age as him?

Hopefully, Chris will shed the light himself soon.

For more celebrity Gossips and Biographies, stay tuned to Marriedwiki.com.