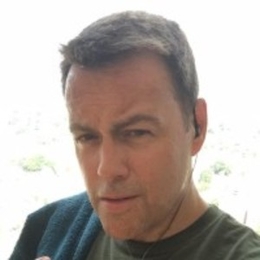 Chris Knowles is better known as a newsman who previously worked with CNN, Fox News, and the executive producer for Newsmax Media.

TV Journalist Chris Knowles, a successful man in his respective field, to say the least, was once a married man. Although he intends to keep his personal life as secretive as possible today, his married life of nearly seven years, was one of the kind and admired by many. 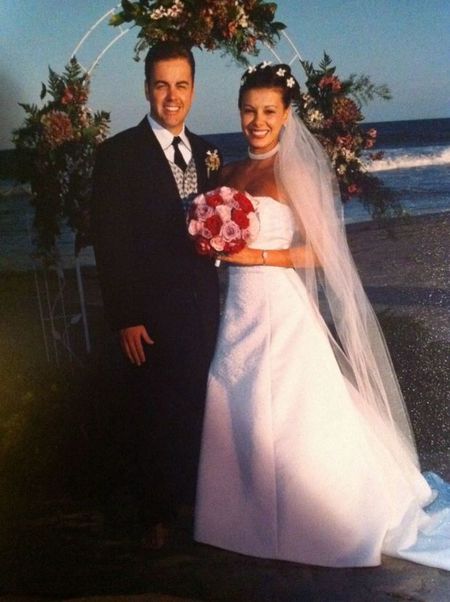 Well, who did the reporter share his married life with? Chris Knowles was previously married to his former wife, Kiran Chetry, who is of half Nepali origin - born in Kathmandu. Like Chris, Kiran is also a journalist. And both of them have worked for CNN.

Although the beginning of their relationship isn't known to the public yet including how it started, it's reported that the former couple met due to work purposes before they put on nuptial dresses to exchanged their marital vows in 2006. 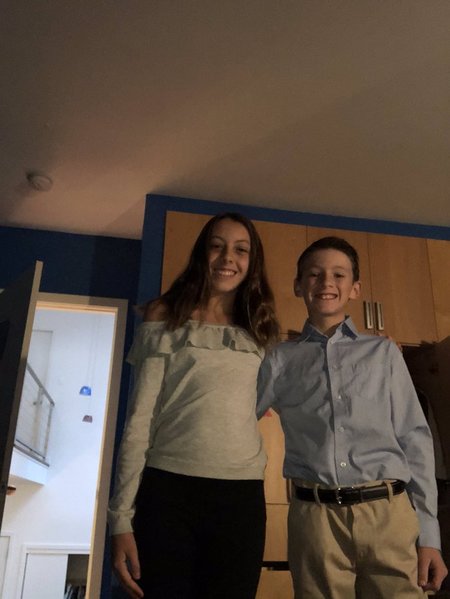 Other than that, Kiran is also the mother of Knowles's two children, a son named Christopher Chetry Knowles and a daughter named Maya Rose, the former pair welcomed in February 2006. But, sadly, the pair decided to split in 2013 after seven years of togetherness as a husband and wife. Neither Kiran nor Chris ever revealed the reason behind the divorce.

Chris and his then-wife, however, are still on good terms.

Career & Net Worth Details Of Knowles

On his way to become a successful journalist, Chris has worked for several news companies right after graduating from college and finishing his internships. Best known as the meteorologist for Fox News where he worked for six years, Chris also offered his skills to WPIX-TV, where he served for three years.

Besides, Mr. also plied his trade for FOX News for six years, CNN for a year, The Blaze where he served as a producer for two years, and RNN-TV for two years. Chris who is the current executive producer of Newsmax Media, Inc. enjoys a net worth of no less than $1 million.

Maya Rose is the eldest child and the only daughter of news reporter Chris Knowles and his former wife, Kiran Chetry.

Christopher Chetry Knowles is the youngest child and the only son of news reporter Chris Knowles and his former wife, Kiran Chetry.