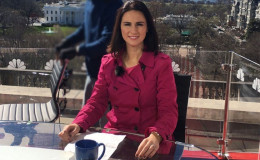 Heidi Przybyla is currently single as she has not come open and introduced anyone as her partner.

Not every celebrity wants to be in the limelight and gossip about their personal life, and Journalist Heidi Przybyla is definitely not among them.

Currently, a senior political correspondent for USA Today, Przybyla has been successful to maintain her personal life under wrapped despite being in the profession of media for over 18 years.

You guys must be curious to know about her personal affairs including her dating life and boyfriend so, let us find out about Heidi's private life in today's section!!!!

Przybyla's romantic life is a mystery to all her fans. Even though she has grabbed a lot of public attention, she has always been successful to preserve her personal information.

The senior political correspondent for MSNBC is not in a public relationship currently, and there is any evidence of her past affair. Also, there is no any hint about her partner on her social media as she gives more priority to her professional work. 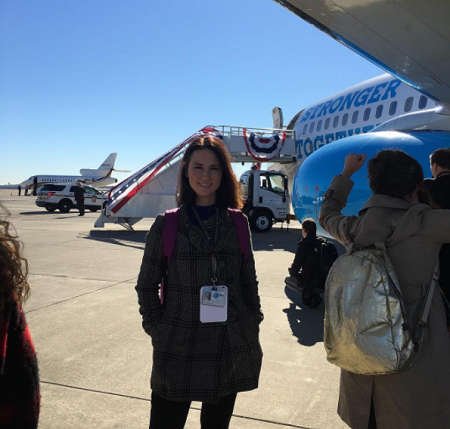 Well, it seems like the 44-year-old journalist is one of those who doesn't like to gossip about her life. We can say she is possibly single. Or maybe she is in a secret relationship and doesn't want to hit the headlines with her love relationship.

Only time will tell who is her Mr right until then guess we just have to wait and watch!!

The journalist was in a controversy earlier this year after she argued that anti-Semitism is becoming “mainstream.” In an interview on MSNBC she made a statement:

“I don’t think that people are calling just like that Jewish reporter, wasn’t calling Donald Trump anti-Semitic, but they’re asking him as leader, as the President of the United States because the numbers don’t lie and if you don’t want to believe the Southern Poverty Law Center, believe the FBI cause they’ve got numbers too.”

Due to her controversial statement, there arise many debates as Donald Trump’s followers were upset with the statement.

Prior to USA Today, Heidi Przybyla served for Bloomberg News. She performed as a regular contributor on the channel. She even got a chance to serve as a guest anchor in the show With All Due Respect by John Heilemann-Mark Halperin.

She was associated with the network for over 16 years and left Bloomberg in mid-2015 to join USA Today. During her departure from the network.

“I had a wonderful career at Bloomberg, This is a really exciting opportunity to work with a great team at USA Today. Susan Page has always been one of my role models. And it’s a great national outlet that takes politics seriously.” 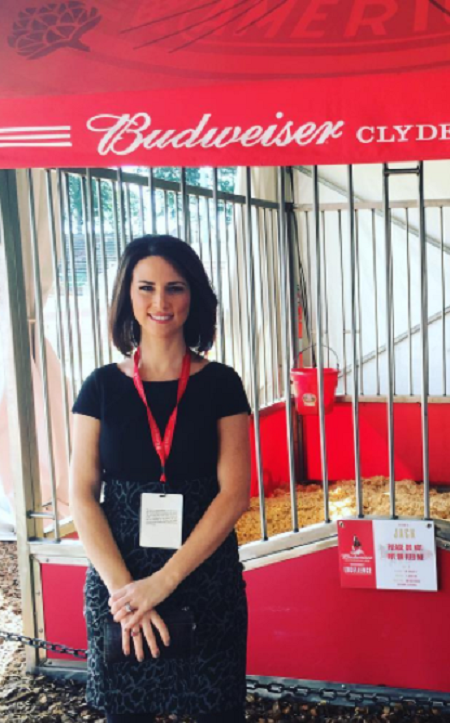