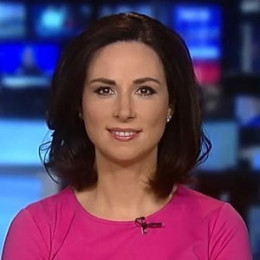 Heidi Przybyla is an American Journalist, who became popular after she gave a statement about the president Donald Trump, which became the subject of discussion, as some of them agreed to it and others did not.

Heidi Przybyla was born on 18th November 1973, in Alexandria, VA. She is American and belongs to White-American ethnicity. Her birth sign is Scorpio.

She graduated from Michigan State University, earning a Bachelors of Arts in International Relation and German. She was also a student of Albert-Ludwigs-Universitat Freiburg in Breisgau.

Heidi Przybyla started her career as a journalist with a job as a reporter for the Washington Business Journal in the year 1997 where she worked for around two years. 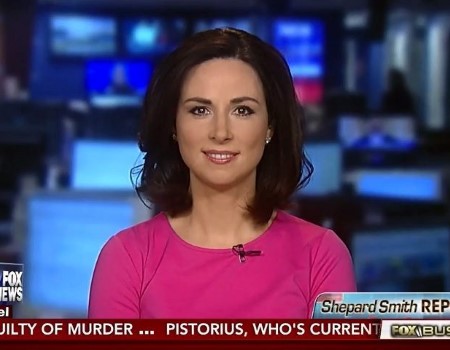 Then in 1999, she got a break in the Bloomberg News where she joined as the White House reporter after nearly five years she got promoted and became the Senior Political Reporter. Later on, she served the network as Congressional Reporter from October 2010 to July 2015.

After spending more than sixteen years of lifetime in Bloomberg news, Heida shifted to U.S.A Today national in August 2015 with the position of Senior Political Correspondent and consultant.

Heidi Przybyla earns a decent amount of money from her journalism career, as she has spent more than sixteen years of life as a reporter. Currently, her net worth is estimated to be in millions but the exact figure is still behind the curtains.

Usually, the salary of a journalist in USA Today is $83,894 and she also earned around those figures.

Heidi Przybyla is possibly single at the present. She has kept her love affair secret, as she stated it won't be personal if she disclosed her private life with media. She is busy building her career than getting tangled in any kind of relationship, boyfriend or marriage. 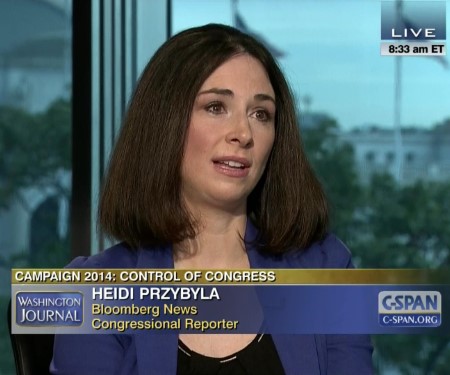 She is busy with her career but often seen vacating at an exotic location during her free time. She also loves spending time with her family. Meanwhile, the only thing that people have to point to is a cryptic tweet she once made on October 8, 2016. This was during the time of the Clinton-Trump presidential campaigns.

The tweet revolved around Donald Trump but it was the final sentence that was intriguing, to say the least. It would have caught the attention of most of her fans. The ending of the tweet carried an ambiguous suggestion that she filled the three most important male positions in her life: Dad, brother – and most importantly, husband.

But then again, nothing can be concluded from this as it is most likely merely a tweet and nothing more. No one knows for sure what Heidi implied. Even her activities on all her social media accounts have not helped to endorse or refute claims for or against her relationship status.

Heidi Przybyla and Mark Halperin break down Hillary Clinton’s CNN interview on “With All Due Respect” on 2015. Check out the video below!