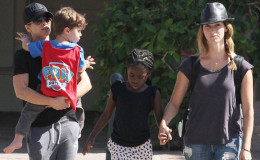 Heidi Rhoades is currently engaged to her long-term partner Jillian Michaels. The couple officially announced the news of their engagement in the finale of the E! reality show "Just Jillian." The couple is blessed with two children, Phoenix and Lukensia.

If you have watched the E! reality show Just Jillian, then Heidi Rhoades is not a new name for you. Rhoades appeared in the show with her fiance, fitness guru Jillian Michaels. Rhoades and Michaels featured their daily lives in the reality show.

For Rhoades' fans, her personal life is always a matter of interest. Do you want to know more about this adorable couple? We have all details here.

Heidi is currently engaged to her long-term girlfriend, Jillian Michaels. The couple officially announced the news of their engagement in the finale of the E! reality show "Just Jillian," which was aired on March 8, 2016.

In the episode, the fitness trainer purposed her long-term partner as she bent down on her knee and surprised Rhoades with a video that featured several snaps of them including a picture of them where it was written: "Will You Marry Me." 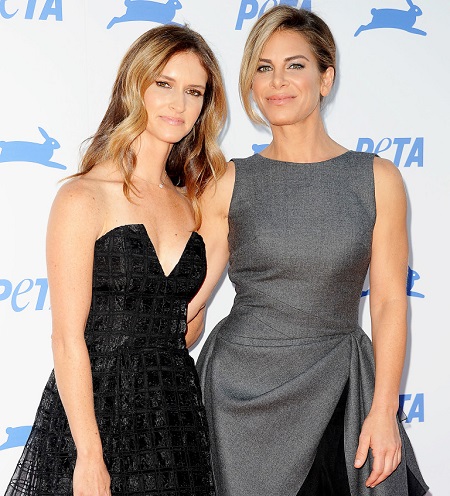 The couple started dating in 2009 after a mutual friend introduced them. Michaels shared in an interview with People:

"Our relationship happened to intersect with my desire to be a parent, and Heidi was supportive. Heidi was feeling invested in us, and she was like, 'What if I try to get pregnant and whatever happens happens?'"

Rhoades and Michaels' dream to be the parents finally come true in the year 2012.  The duo adopted a daughter, Lukensia, from Haiti in May 2012. Later on, Rhoades also gave birth to their son, Phoenix. 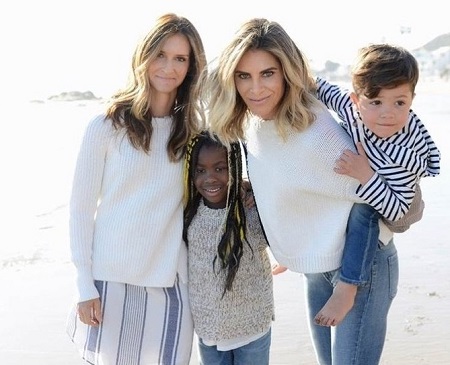 The pair currently resides on a farm outside of Malibu along with their two kids.

Heidi Rhoades and Jillian Michaels Rumored To Be Married

Back in 2015, it was speculated that Rhoades and her trainer partner are secretly married. Michaels, however, made clear that they are not married and disclosed that they are domestic partners.

She explained in an interview with Health in 2015:

"We're not married yet. We were domestic partners. And, then, we had to co-adopt each other's kids." 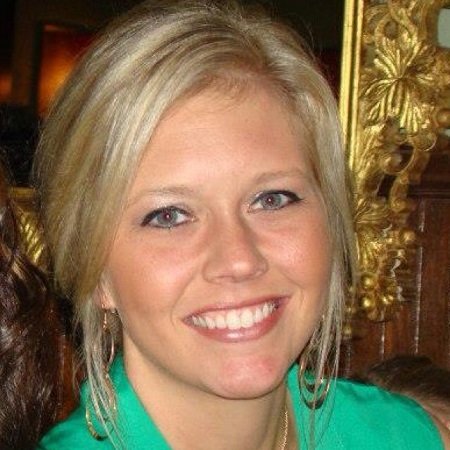