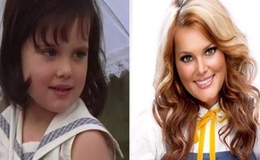 Not every child actors tend to grow up to continue their acting career if we're not mistaken. For reference, allow us to introduce the retired child actress, Brittany Ashton Holmes.

Surely, the name Brittany Ashton Holmes already sounds familiar, if you grew up in the nineties watching Penelope Spheeris directed-child comedy, The Little Rascals which was a box office hit of more than $65 million.

Holmes, likewise, was a part of the Blockbuster film where she played the role of Darla. So, pondering to know about the whereabouts of Brittany Ashton Holmes two decades later?

Pursued A Degree In Political Science

Since her beloved role in her first film that went to be super successful, Brittany earned a lot of attention and love from the cinema world and fans, that too at the tender age of just five. Two years later, the child actress, however, decided to leave the acting world behind, like the fellow actress Kiami Davael, who portrayed Lavender in Matilda co-starring Mara Wilson and Danny DeVito. 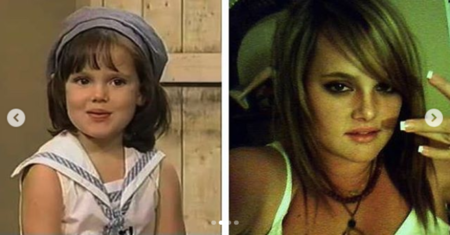 Although the former child actress quit Hollywood, Holmes' two years in Hollywood can be still considered quite remarkable. Because Brittan also made her appearances in other projects such as the television shows including Red Shoe Diaries and Ellen, and other films including Inhumanoid and Humanoids from the Deep.

Nearly two decades later, the actress made a comeback with a minor role though - to portray the character of the town lady in the television film called We Hate Paul Revere. Unfortunately, Brittany, once again, went MIA from the public eyes and sustained a super lowkey profile from everyone, even from social media too. 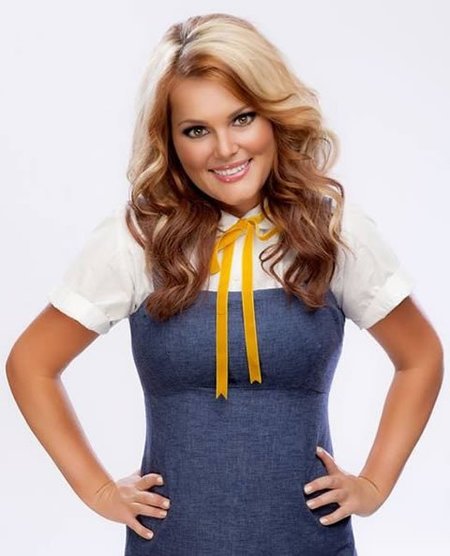 Brittany Ashton Holmes is best known for her appearance in The Little Rascals. SOURCE: Pinterest

Speaking of the reasons behind why she left acting, the actress once revealed that she found it embarrassing to see herself in her debut film. But, the Los Angeles native later admitted doing a movie like The Little Rascals was a dream and that a rascal still lives in everyone including herself.

Whilst it's now apparent why she left Hollywood, it's also more comprehensible to the changes in her interest and hobbies too. After finishing her studies, Miss Holmes decided to pursue a degree in Political Science and thus, attended a college in her hometown.

The blonde beauty might be quiet as a mouse when it comes to speaking of her personal life with the public, but other information already happens to be revealed. Well, to get straight to the point, Miss Holmes is indeed a married woman. 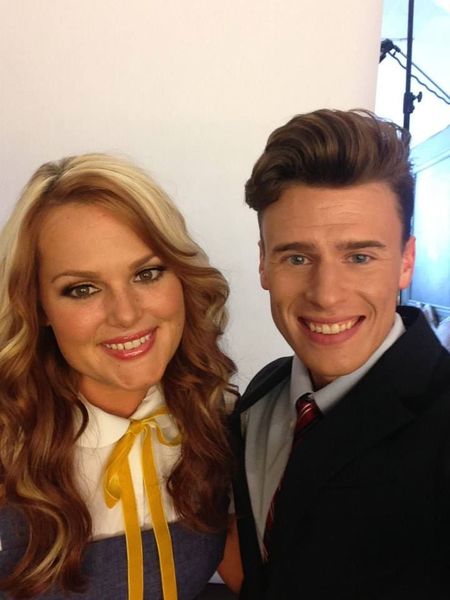 Sadly for the fans, the identity of Holmes' husband regarding his profession and early life background is, however, a mystery. But to focus on the bright side, well, at least the young woman found the man of her dream with whom she has even already settled down.

And aside from maintaining a private lifestyle, the graduate of Political Science and her beau resides happily in Los Angeles away from the drama from the real world.

In the meantime, as a former student of Political Science, fans might stand on a chance to get to catch up on her future endeavors and updates as a political persona. But, of course, only time can tell.