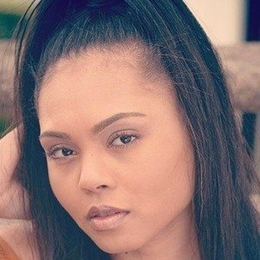 It's been more than two decades since the nineties kids watched Matilda. Ever wondered what happened to the little casts of the films including Kiami Davael?

In case anyone didn't forget the adorable little girl who portrayed the character of Lavender in 1996's childhood hit flick, Matilda alongside Mara Wilson -the cousin of Ben Shapiro, she is none other than the beautiful retired actress Kiami Davael who is today turned into a beautiful grown-up woman. 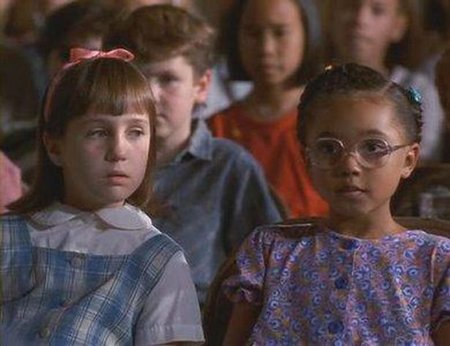 Davael, however, is still too cute and resembles what she was like back then though. As of 2019, she is currently 33 and settled with life to live an ordinary life. Well, Davael might have gone MIA from the public attention like the rest of her Matilda co-stars, but her name still often makes noises in the public. 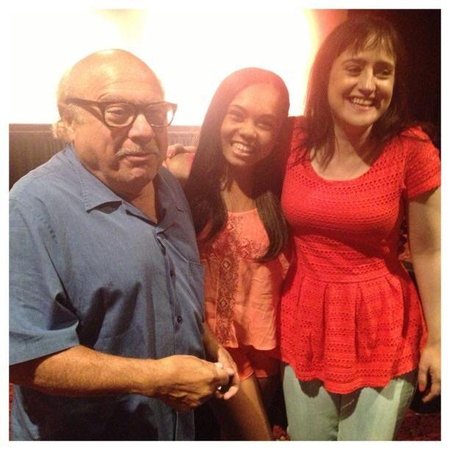 All thanks to the Danny DeVito directed-film for the fame and name provided to Kiami. But, moving towards the attention to her personal life, has Davael settled down with anyone special?

Kiami Davael is no new to the social media world where she regularly updates her personal life ventures; be it the cute pictures with her family or motivational quotes. Not to mention, by the look of her Instagram feed, Kiami even often shares relationship and love posts. 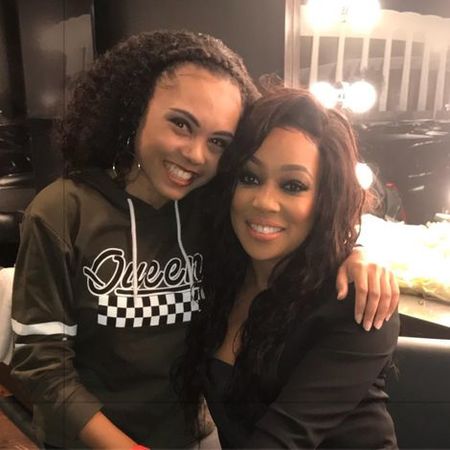 On the other side, Kiami Davael, however, is not settled. It seems as if the former child actress is yet to find the special person. And when she does, she will certainly let her fans know about it.

Box office hit Matilda which collected more than $33 million didn't only uplift Kiama's fame in Hollywood but her financial gain at the age of just 10 too. The curly-haired beauty also appeared in other films and projects including The Pretender, Promised Land, Moesha, Conan the Adventurer, Grown Ups, In The House, Bruno and The Steve Harvey Shows.

Other than that, she also took acting classes for children who wanted to pursue a career in the field. Not to mention, she even contributed as a director and producer for many theatrical plays whilst still being involved as a theatrical actor.

Though Davael gave up on her acting career in 2000, she most recently penned down to write her own first movie called Reckless in 2012. And, seemingly, Davael who is estimated to be worth no less than $100,000 is still here supporting the entertainment field.