Home Article Hollywood Actor Scott Patterson In A Relationship With Girlfriend And He Has A Son; Details Of His Affairs And Rumors

Hollywood Actor Scott Patterson In A Relationship With Girlfriend And He Has A Son; Details Of His Affairs And Rumors 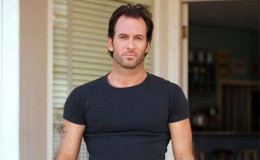 American actor Scott Patterson who starred in Batman: Gotham by Gaslight and Gilmore Girls has received wide success in his career but his personal life is still in dilemma. He remained single for a long time after divorcing his high school sweetheart in 1985.

Finally, after years of living all alone, he met his love Kristine Saryan in 2001. They started a live-in relationship since then. Sources say that the father-of-one and Saryan are still living together. But don't you people wanna know more? If yes, let's get in!

The duo met for the first time in 2001 and started living together since August 2001. She also featured on Gilmore Girls in 2002. 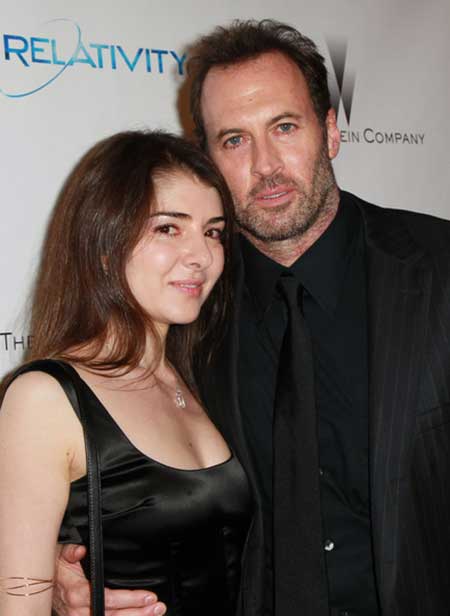 Rumors about their secret personal life is a hot topic still today. Media and fan followers assume that the couple tied the knot years earlier but kept their married life under the radar.

Apart from such speculations, they are already parents to a son named Nicholas "Nick" born in July 2014. The proud and happy father took to Twitter to announce the news.

It's quite clear that he has a strong bonding with his adorable son but what about his partner? Are they still living together or have been separated?

Well, these questions still remain unanswered. We wish to know more in the upcoming days.

Patterson, 59 was previously married to his high school sweetheart named Vera Davich in 1983.

Though they were so much into each other in the beginning, their married was shortlived as it ended within two years after starting a conjugal life.

When asked about his divorce, he stated that immaturity is the only cause for their separation.

He remained single for about a decade after separating from his first wife. 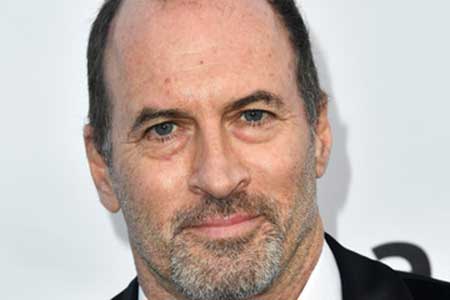