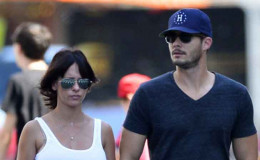 Multiple awards winning gorgeous actress, Jennifer Love Hewitt charmed the public when we first saw her on the movie Party of Five and has been a heartthrob to the people since 90s.

Married to Brian Hallisay for a long time, the beautiful actress is living a blissful life with the family of four. Let's know about her love life here today!!

Married To Husband Of 5 Years, Jennifer's Marital Life With Her Husband And Children!

Jennifer Love Hewitt is happily married and living a blissful life with the family of four.

The Ghost Whisperer actress is married to her long-time beau Brian Hallisay. The couple first met on the sets of NBC series Love Bites and later reconnected on the sets of Lifetime show, The Client List. 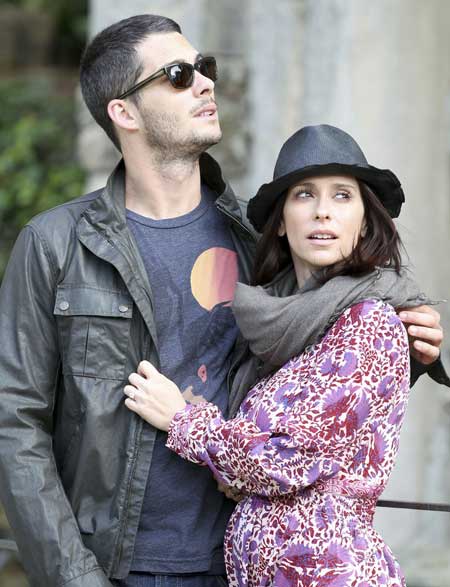 Hallisay proposed to Hewitt in late May of 2013 while they were vacationing in Europe.

Reports claimed that the couple began their relationship during early 2012 and are together since then. The couple later got engaged after dating for a few months during June of 2013 revealing that she was pregnant with her first child at the same time.

You May Like; American Writer Lindy West Is In a Married Relationship With Husband Ahamefule J. Oluo Since 2015; Details On Her Personal Life

US Weekly revealed a picture of the couple with a diamond ring on her finger and a baby bump on the magazines June 17th issue. The couple was sightseeing in Florence, Italy. 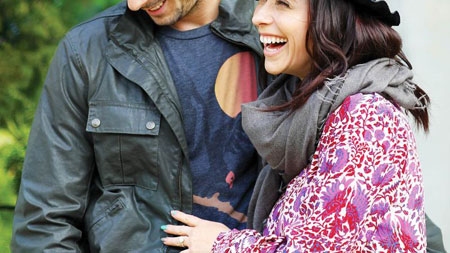 Jennifer spotted with a sparkling diamond ring on her finger and a beautiful baby bump
Source: USWeekly

Hewitt talks about the time during her pregnancy,

“This is going to sound weird, but I’ve cut down on the lingerie a lot in my own life because I wear it all the time on TV. So it’s like I don’t want to go home and even think about another cute bra and panties set. I’m over it. So I’m a soft, cozy, T-shirt or tank top and big, baggy sweatpants girl.”

The couple tied the knot in the same year but a source revealed that they "got married recently in private". Their first child, a daughter named Autumn James Hallisay on November 26, 2013. 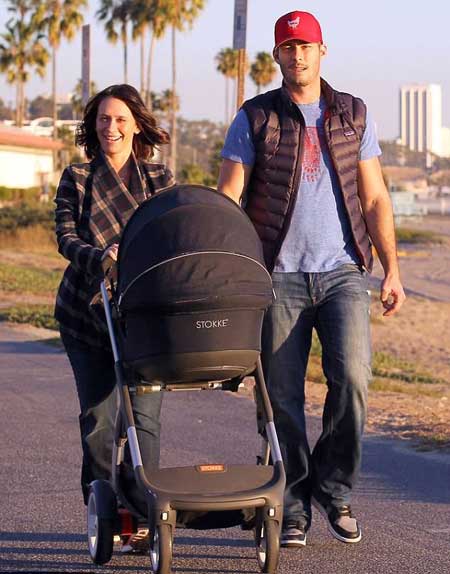 Jennifer and her husband with their first child Autumn
Source: LiveJournal

The couple was blessed with their second child, a son named Atticus James Hallisay on 24th June 2015 joining his big sister in the family fold.

Hewitt is active on her Instagram and often shares pictures with her handsome husband and so far the couple has had no controversies so let us hope to hear some good news about their love life pretty soon.

Jeniffer Chased For Love Before: Her Past Relationship With Ex-Fiance Ross McCall!!

The 39-years-old actress has not been in love for the first time. Well, she was an engaged woman before being linked to Brian.

Hewitt began dating her former fiance Ross McCall during late 2005 after they met on the sets of Ghost Whisperer. They got engaged in November 2007 after dating for two straight years. 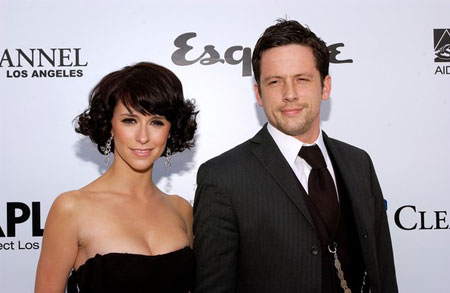 Their relationship was going on the finest road but well, you probably know anything could happen in love life of Hollywood people. The former couple decided to part their ways after about a year of their engagement.

Hewitt and McCall called it quits over the holidays, a source said. Added,

“They’re both really sad about this. Even their friends are surprised; they seemed really happy. Everyone just wants the best for both of them.”

Hewitt was happy with their relationship but looked like McCall was the one to end it on bad terms as Hewitt said,

“I’m getting ready to turn 30 and get married and all those things. This year was my year to try to glow from within and feel better.”

There was not much the former couple could do about it and moved on with their lives. 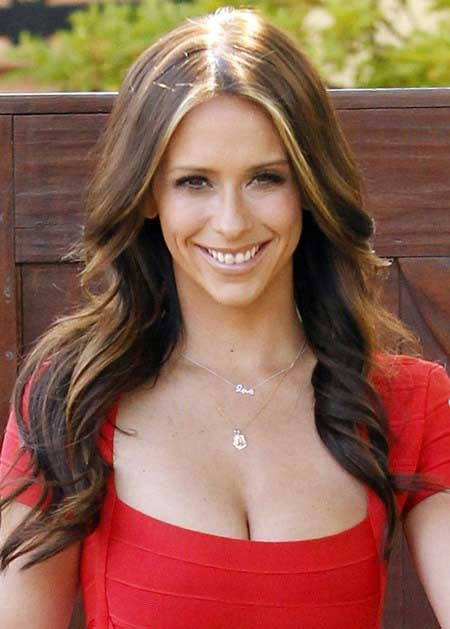