A beautiful wedding is a dream of every woman and as for your favorite Law & Order: SVU star, Kelli Giddish, it came true as she got married to her beloved husband Lawrence Faulborn by the side of a beach. The two seemed to be living a pretty blissful life after their marriage.

Also, the pair parent a child, a son born in 2016. Let's take a look into their marital life and also know a bit about how their love life started.

The life of Kelli Giddish and Lawrence Faulnborn is pretty fun parenting a baby after their marriage. Fans of the SVU star were surprised by the fact that she was pregnant and was secretly married back in the days. 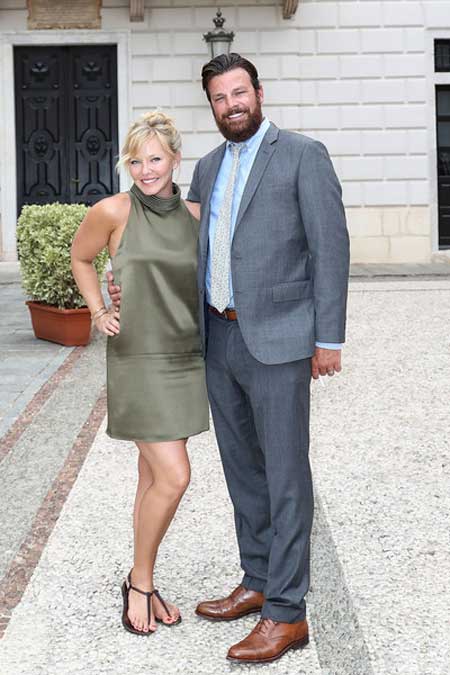 The couple got married few steps away from the ocean at a beach house in New Smyrna Beach, Florida on June 20, 2015, in front of their families and friends in a small and private ceremony. 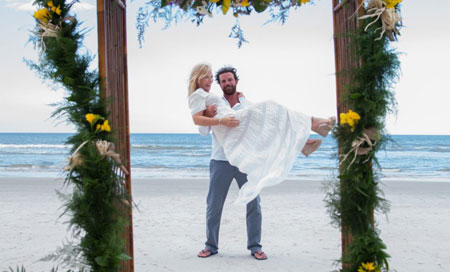 Kelli and Lawrence have a little and private wedding down by the beach.
Source: Paradise Beach Wedding

The setup of the wedding was gorgeous with a beautiful array of flowers. There is not much detail about how they met but sources claim that the pair dated for a few years before wedlock.

Following their marriage, NBC was the one to confirm the duo is expecting their first baby. Their son, Ludo Faulborn was born on October 6, 2015.

'Law & Order: SVU' star debuted on the red carpet at the season 20 premiere of the NBC series in the New York City flaunting her baby bump on 20 September 2018. 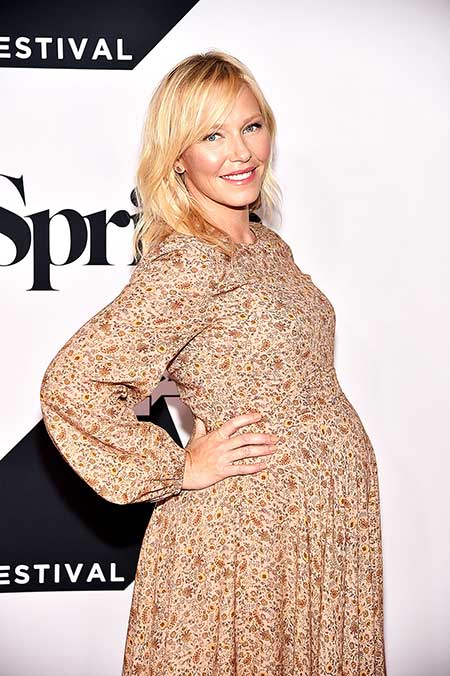 "Kelli looked amazing, she was glowing. Mariska Hargitay lit up and ran right over to Kelli rubbing her stomach and asking if she was feeling OK."

Giddish revealed the news during the event to the E! News that she and her husband were expecting their second child together. Their first child whom she gave birth in 2015 is two-years of age now.

Law & Order: SVU season 20 will premiere on 27 September 2018. Well, let's congratulate the blessed couple with all the happiness! We are desperately waiting for the good news to arrive soon!

Like any other celebrity, she was into the whole acting thing from her childhood. Her grandparents were the one who supported her career choice.

While she was still in school, she continued her acting pursuit which won her awards including the One Act competition Best Actress Award. 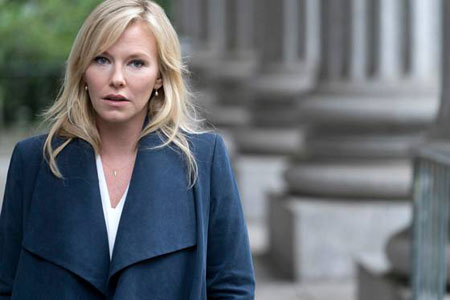 Her major film debut was in 2005 when she appeared in Witches of the Caribbean which was followed by Walls, The Understudy and Death in Love in 2008. Her acting gained a good number of fan following, gradually gaining fame and popularity.

She worked her magic in TV series as well portraying the character of Diana Henry in All My Children which run ended after 2 years of runtime. One of her recent work is in the series Law & Order which is running on its 19th season. 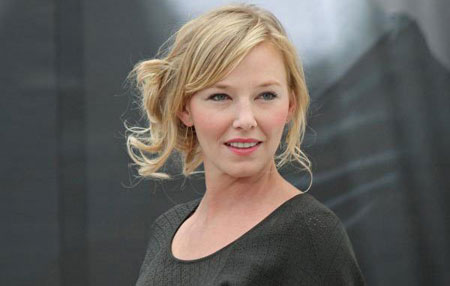