Home Article Fox News Meteorologist Melissa Mack Married To Boyfriend Ryan since 2017; Is A Mother of One Son

Fox News Meteorologist Melissa Mack Married To Boyfriend Ryan since 2017; Is A Mother of One Son 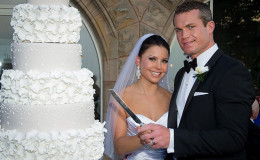 The renowned FOX 8 meteorologist who also holds the AMS Seal of Approval, Melissa Mack is married to her longtime boyfriend Ryan. The couple tied knot together in 2017 and been together for 4 years.

It's been only a year since they started their life as a husband and wife but been with each other for the past 4 years. So how do you think their married life is going on? Do they have a child together? Let's see what we know about this twosome so far.

Melissa and Ryan: Happy Marriage Life and Parent of One Son

Melissa Mack is one of the known meteorologists who work at FOX 8 news and is loved for the accurate weather news she tells during her forecast. 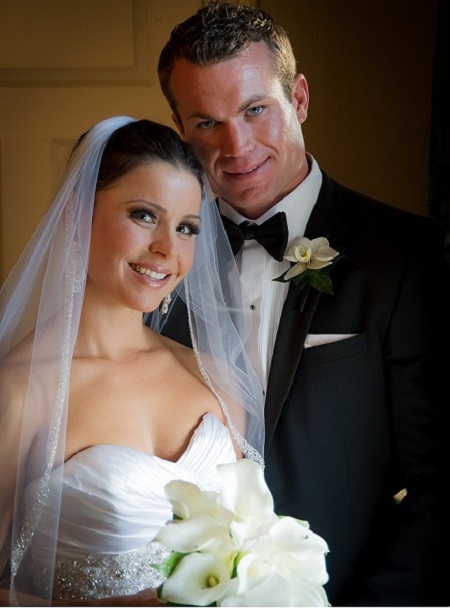 Melissa has been with Ryan for the past 8 years. After dating for 4 months, Ryan surprised her with a holiday trip and proposed Melissa there. The duo got engaged in 2014 and tied the knot in 2017.

You May Be Interested; Ellen Rucker, after Divorcing Vince Carter is Married to someone; Know about her Current and Past Relationship

The Fox news journalist Melissa is also a mother of one son. She announced at FOX 8 that her baby is on the way when she and divulged she is 4 months pregnant.

"This most exciting part for me, I don't know if you know this, but I lost a brother. So for my father and my family, to have a boy. My dad's like, 'Can we have a little testosterone in this family?"

She has been posting pictures of her son all over her social media. Melissa's son, Jett who is 3 months old was born 18 December 2017.

Melissa and Ryan seem very happy together with their married life and so far there is no news of divorce between them.

How It All Started For Melissa Mack?

Melissa beforehand worked in WTAP-TV in Parkersburg in addition to WYTV ABC until she was spotted by FOX news. She made her first debut in November 2006. She was also a noon meteorologist for WBZ-TV CBS 4 in Boston.

Also, see; Michelle Keegan and Mark Wright are Spending more time together To work on their Marriage; Hinted on starting a Family

While she embraced and enjoyed her New England experiences along the East Coast, she decided that home is where her heart is and decided to come back! 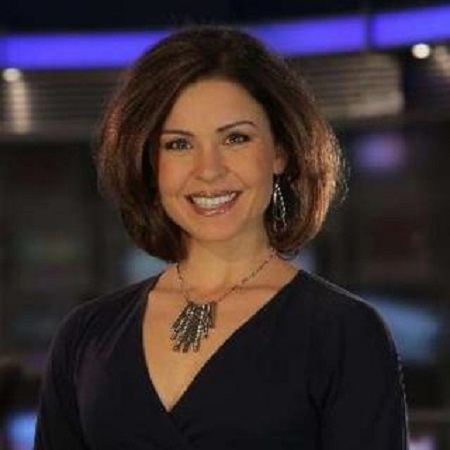 Melissa Mack on her channel set

Melissa enjoys spending time with her family and friends, baking, sampling area restaurants. Both, Melissa and Ryan seem happy with their married life and are focused on their career. 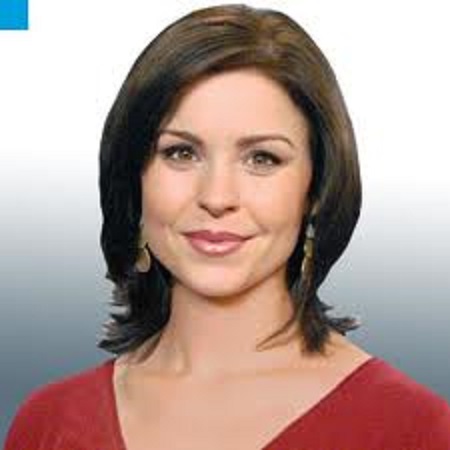