Home Article Ellen Rucker, after Divorcing Vince Carter is Married to someone; Know about her Current and Past Relationship

Ellen Rucker, after Divorcing Vince Carter is Married to someone; Know about her Current and Past Relationship 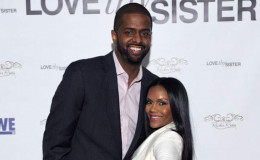 Vince Carter's ex-Wife Ellen Rucker Married to someone after her Divorce; Find out more about her Children

Ellen Rucker is an American personality who came to limelight after marrying professional basketball player Vince Carter. The couple, however, is no longer together; they divorced in 2006.

After separating from Vince, Ellen is once again in a happy relationship. Who is her current husband? Is the couple happy together? Know about her personal details here.

Ellen Rucker Is Happily Married; Meet Her Husband And Children

Ellen Rucker after her divorce was all alone until her current husband, Bakari Sellers came into her life. They started dating back in 2008, after meeting each other through a mutual friend.

At first, Ellen was hesitant on going back to the dating scene, but she gave herself a second chance, and yes she made the right decision. After dating for more than 7-years, they married in the summer of 2015 in an intimate ceremony. 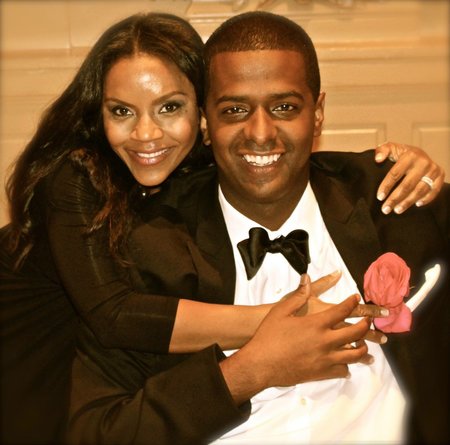 Ellen and her current husband, Bakari Seller attending a party in New York.

The couple hasn't welcomed any children of their own yet, but they are happy taking care of Ellen's daughter from her previous marriage.

We wish them to stay like this for many years to come.

As we already know, Ellen was first married to the NBA player, Vince Carter. The pair was in a relationship since their high school days so we can say she was Vince's first long-term girlfriend.

Both of them attended the University of North Carolina. Upon graduation, Vince and Ellen decided to tie the knot and in 2004, in  Palm Beach, Florida, United States they officially became husband and wife. 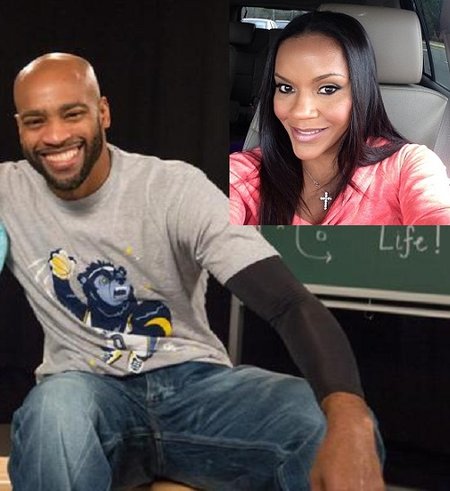 Vince and Ellen then welcomed their bundle of joy, an adorable daughter. But as Vince's career took off he wasn't able to spend time with his family.

The pair got divorced in 2006. But they continued to co-parent their daughter mutually. They knew their small daughter would suffer if they don't work together so just for her sake, they remained in good faith with each other.

After divorce, Vince exchanged vows with Sondi Carter. The couple shares two kids, a boy and a girl. His girlfriend turned wife is a NASM Elite Trainer. 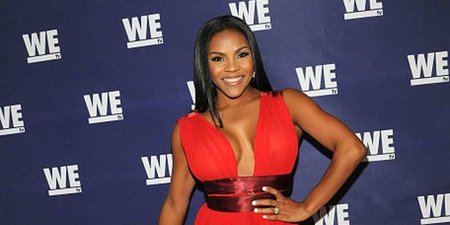 Make sure to follow MarriedWiki for all the latest and greatest celebs news!!!