Home Article How much is an American Singer Bob Dylan's Net Worth? Find out his Career, Award, and Achievement

How much is an American Singer Bob Dylan's Net Worth? Find out his Career, Award, and Achievement 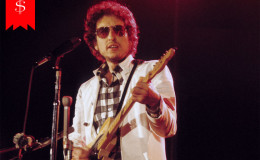 The legendary musical icon Bob Dylan does not need an introduction. The all-time great songwriter and singer Dylan is the inspiration for all those music lovers of all generations.

Have you ever wondered how much is the legendary musician who won Nobel prize in 2016 worth? What are his sources of income? Has the price amount of Nobel prize added figure in his net worth? We have some exclusive details here.

How Much Is Bob Dylan Net Worth?

The 78-year-old Nobel prize winner, Dylan's estimated net worth is around $200 million, according to Celebrity Net Worth.

Bob Dylan who dedicated over 50 years of his life in the music has contributed a lot to the musical world with the introduction of both folk music and protest songs. He has been an influential personality in pop music for more than five decades. 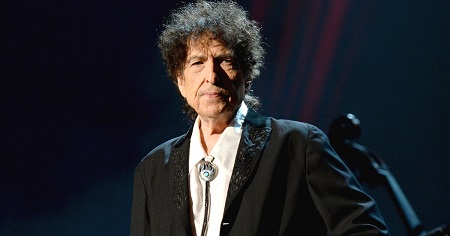 Renowned for his witty lyrics and a unique voice, the legendary musical icon has earned such a handsome figure of net worth with his contribution to both folk music and protest songs.

See More: Late Tom Petty And His Chemistry With Stevie Nicks-Details Of A Tortured First Marriage And Second Marriage That Saved Him From Addiction

Many of his songs such as The Times They Are a-Changin, Blowing in the Wind, and Like a Rolling Stone became anthems for civil rights and anti-war protest movements.

What Are Bob Dylan's Sources Of Income?

The credit to Dylan's astonishing net worth goes to his successful musical career. His main source of income is his successful career and world musical tour. Reportedly, the musician earned around $7 million per concert in the Desert Trip Festival.

Dylan who started his career during the 1960s has started his endless touring schedule The Never Ending Tour since June 7, 1988.

In early 2017, Dylan performed at the fan-curated Firefly Music Festival. Then, his concert was held in six places in the United Kingdom and 3Arena in Dublin in May 2017, in the United States in March 2017 and also in Canada. Further, his other concerts are going to be held in Europe including Stockholm and Antwerp on December 12, 2017. 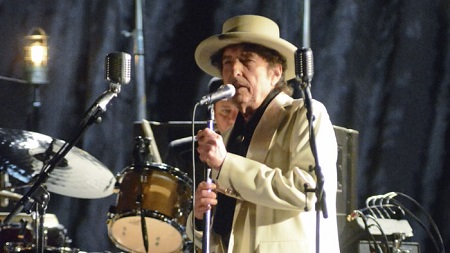 Selling off his recording is Dylan's other major source of income. According to some online sources, Dylan sold nearly 100 million albums whereas other source claims that he sold around 35.6 million albums in the United States. Reportedly, Dylan has been successful to make his several original and collection albums go platinum and gold which extended his net worth.

He collection  “Bob Dylan’s Greatest Hits” was warmly received by audiences and over 5 million copies were sold worldwide. Similarly, his other albums “Blonde on Blonde” and “The Essential Bob Dylan” both became double platinum in 1966 and 2000 respectively.

Watch the video: Bob Dylan - Just Like a Woman

In addition to the list, his two albums Bringing It All Back Home and John Wesley Harding became certified platinum in 2001. His several hit singles also accumulated a huge figure on his net worth.

Moreover, Dylan's right to publish his music also helped him to earn a handsome figure of money as his creations have over 500 credits in both films and TV shows. He also signed a publishing contract from 2010 to 2014 of worth $22 million. Prior to the contract, Dylan used to earn around $4 million yearly in publishing royalties.

Dylan also approved Amazon to produce a TV show called Time Out of Mind based on all-time hits song in 2016 which also definitely boosted his earnings.

For his great contribution in the musical field, Dylan has been honored with several awards including Nobel Prize for Literature in 2016 for "having created new poetic expressions within the great American song tradition.”

The prize is worth 8 million Swedish Krona, or $923,179.20. Along with the award, he also received a gold medal which is worth millions of dollars.

Watch the video: Bob Dylan speech at the 2016 Nobel Banquet

He is also eleven times Grammy Awards winner. He received a GMA Dove Awards in 1980 and a Golden Globe Award and an Academy Award in 2000. He also achieved the Presidential Medal of Freedom from President Barack Obama in 2012.

Dylan has been engaged in several charity events and has donated millions of dollars but doesn't want the self-promotion for his works. Back in 2004, he donated a hefty amount to an Irish children’s hospital secretly.

Also in 2007, he made a low profiled visit to California grade school. All those years, Dylan has contributed millions to charities which include Amnesty International and Feeding America.

Lownds also have a daughter, Maria Lownds from her previous relationship and Dylan adopted her after their relationship. The pair called a quit after 12 years of marriage and got divorced on June 29, 1977.

Don't Miss: What Is The Relationship Status Of Singer Brandy Norwood? Is She Dating Someone?

Reportedly, Lownd received around $36 million from Dylan during the divorce settlement along with half the royalties Dylan earned from the songs he wrote during their relationship. 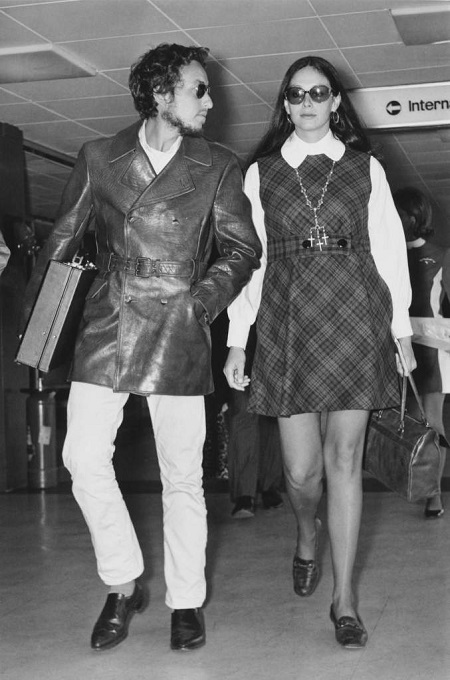 After Lowndes, Dylan dated his backup singer Carolyn Dennis. The couple tied the knot on June 4, 1986. The couple together has a daughter Desiree Gabrielle Dennis-Dylan born on January 31, 1986. Dylan and his second wife, Dennis ended their relationship in October 1992. 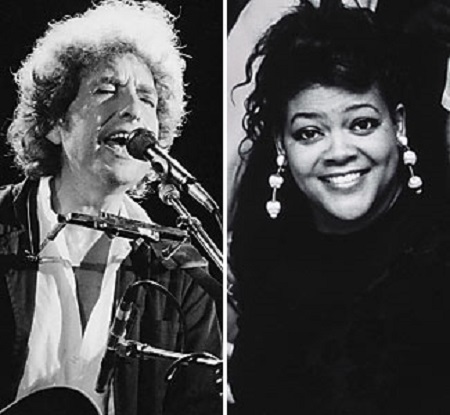 He was also in a relationship with girlfriend Suze Rotolo, and the couple was so much in love, but Suze died on February 25, 2011. Bob is now single and currently resides in his mansion on the coast of Malibu, California. 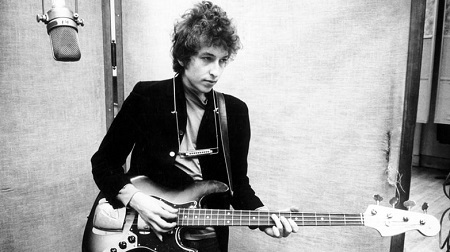 Stay tuned Marriedwiki for interesting Gossips and biographies of your favorite celebrities!!!