Home Article How old is David Henney?Who is Daniel Henney Dating Currently? All the Details Here

How old is David Henney?Who is Daniel Henney Dating Currently? All the Details Here 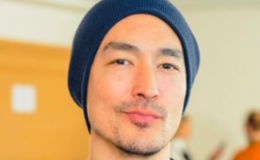 Daniel Henney is an actor and model who has accumulated a net worth of $5 million throughout his career. In this article, learn all about Henney's personal life.

Daniel Henney is an actor and model who has accumulated a net worth of $5 million throughout his career. The 42 years old actor rose to prominence when he made his television debut in the role of Dr Henry Kim on the Korean drama My Lovely Sam Soon.

Who Is Daniel Henney Dating?

Daniel Henney is single. As per Distractify, after posting images with each other's dogs on Instagram, followers began to speculate that the 6'1'' tall actor and Ru Kumagai, an actress on the television shows 9-1-1, Adam Ruins Everything, and Good Trouble, were dating. 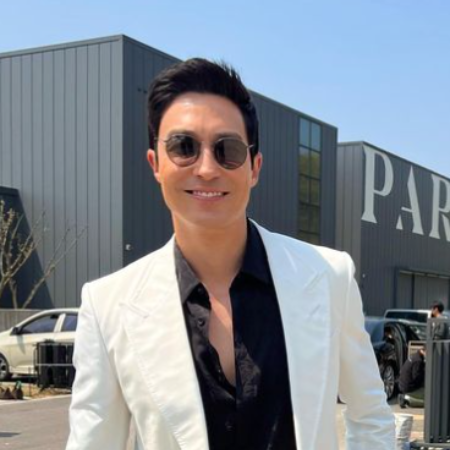 However, in April 2018, representatives for Henney at the agency Echo Global Group denied that the two were involved in a romantic relationship. According to AceShowbiz, the representation company issued the following statement, "After checking with him, we are letting you know that they are actor colleagues who met at a nice party and that he is only close mates with Ru Kumagai."

"It is not true that they are dating," the speaker said. Despite this denial, the couple continued to appear together on social media. Ru even shared photographs from Prague, Czech Republic, where Daniel has reportedly been filming The Wheel of Time, according to an article on Allkpop.

In 2005, there were rumours that Daniel Henney was romantically linked with Maggie Q. It was said the two were head over heels for one other in love. Neither of them ever brought up their relationship, even though it's likely that they were trying to keep any private matters from the public eye and their followers. 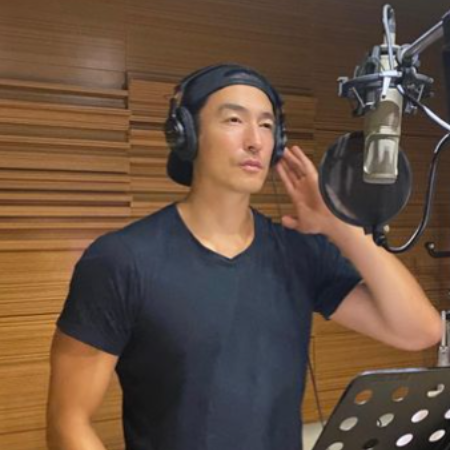 In 2005, there were rumours that Daniel Henney was romantically linked with Maggie Q. SOURCE: Instagram

During an interview, Henney steadfastly declined to address any inquiries regarding Maggie. There were rumours that they had only been seeing each other for a brief time before they decided to end their relationship and go their separate ways.

Daniel was seen spending time with actress Jung Ryeo-won after his breakup with Maggie, and the two were seen together in public. They dated for a short time before breaking up.

On November 21, 1979, Daniel Henney was born in Carson City, Michigan, United States. His parents are Christine Henney and Philip Henney. He was a standout on the basketball court at Carson City-Crystal High School, where he helped lead the Eagles to a runner-up finish in the Central area of the MHSAA during his senior season in 1998. 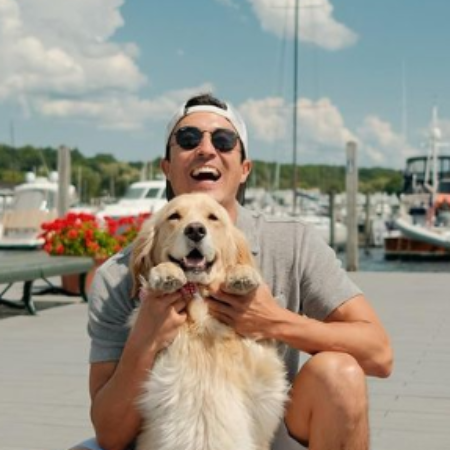 Henney attended several universities throughout his life, including Albion College, Alma College, and Elgin Community College. But he didn't finish his education due to the rapid growth of his modelling profession.

After spending time in Hong Kong and Taiwan on and off over the previous four years, Daniel eventually settled in South Korea. In 2004, he was in New York City and while there, he worked Off-Broadway and auditioned for many television shows.

Henney began his career as a model in the United States in 2001. He worked in various countries while attending college, including France, Hong Kong, and many more. He became a Klasse air conditioner ambassador for Daewoo Electronics after appearing in an Amore Pacific cosmetic Odyssey Sunrise ad in South Korea.

In 2005, Daniel worked as a model in South Korea for Olympus when he was discovered by a talent management who landed him a part in the Korean drama My Lovely Sam Soon, also known as My Name is Kim Sam Soon. Henney was cast in the role of an Asian American physician named Henry Kim, who had difficulty communicating in Korean even though Henney did not know Korean.

Following that, in 2006, Henney played the role of Philip, an international music manager, in the love drama Spring Waltz. During his appearance in a Bean Pole campaign with Gwyneth Paltrow, he got his modelling career back on track.

Daniel made his debut in the film industry with the romantic comedy Seducing Mr. Perfect. As a result of the success of his second movie, My Father, which was released in South Korea, Henney became the first foreign actor to win all of the major film awards in the category of Best New Actor.

Henney became fluent in the language and appeared on several other variety shows, such as Family Outing. His first role in an American film was Agent Zero, which he played in the movie X-Men Origins: Wolverine. In the television drama Three Rivers on CBS, he played the role of Dr David Lee during the autumn season of 2009.

Daniel returned to South Korean television in 2010, starring in the KBS2 show The Fugitive: Plan B opposite Rain and the actress Lee Na-young. In Criminal Minds: Beyond Borders, a spin-off of Criminal Minds, Henney portrayed Special Agent Matt Simmons for two seasons, from 2016 to 2017.

Daniel was cast in the supporting role of Lan Mandragoran in the Amazon Video adaptation of Robert Jordan's fantasy epic The Wheel of Time, which began production in September of 2019.