Is American Actor Daniel Henney Dating someone after Breaking up with Former Girlfriend Maggie Q? 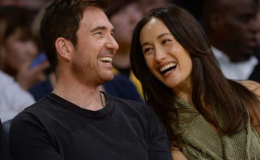 The Korean- American actor and model Daniel Henney is not a new to us. He is mostly popular from the movies like My Father, X-Men Origins: Wolverine, and Big Hero 6.

And who could forget his rumored relationship with a formerr girlfriend Maggie Q? However, after breaking up with her, is he dating someine else?

What is he doing these days?

What is Daniel Henney doing nowadays? Is he Dating someone?

In the recent days, Daniel is solely focused on his career since he has not shown interest in his love life. Hence, the Korean decent star is most probably single as he is not rumored of dating with any lady these days. 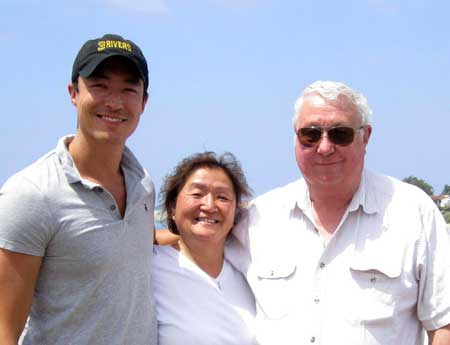 Daniel once expressed his view on love life,

"I think it’s important to have a partner in life. It’s difficult to find a good person though."

When his friends asked him about his mother's view regarding his marriage, he replied,

The Korean origin and American bred actor is a sweetheart of every single female fan. Though the actor successfully gained great popularity in Hollywood, he always maintained privacy in his personal life.

However, his love life with Daniel Henney was not more hidden from the media. It is said that Henney and Maggie begin their relation in the year 2005. 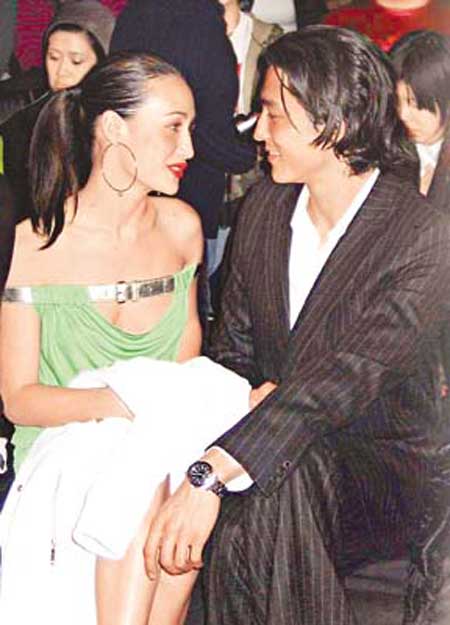 Maggie and Henney in an event, Source: Starsbuz

As we have initially stated that the star prefers to maintain his personal stuff very secret, he did not talk about his girlfriend Maggie in any of his interviews.

Till now, nobody knows for how long the duo maintained their relationship since both of them never spoke a single word regarding their link up.

In an interview, Daniel was questioned about his relation with Maggie but he refused the topic addressing that they were just good friends as ever.

It is believed that the couple dated for a short duration and soon chose separate path ahead.

As per the source, Daniel was spotted with Korean- American actress Jung Ryeo-won right after he split with Maggie. As they could not maintain their relation, they broke up in a short time of togetherness. 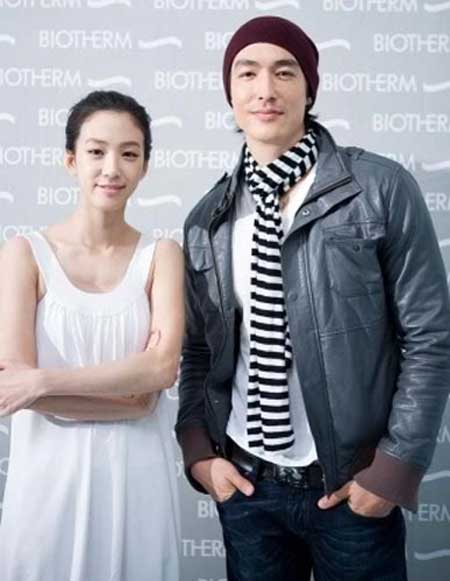 Similarly, Daniel was also encountered with American actress Gwyneth Paltrow in past. It is often said they were very serious about each other but the news eventually faded away slowly.

And not to forget he was also spotted with Chinese singer and actress, Xun Zhou in past.

However, he has never spoke about any of his relationships in public but we really wish him to have a great lovelife ahead and wish him to find a perfect wife for him.

He started his career in modeling in the United States in 2001 and engaged himself in the same profession in France, Italy, Hong Kong and Taiwan.

Despite not being able to speak perfect Korean, Henney proved himself in the South Korean Hit TV Drama, My Lovely Sam Soon. Though Henney performed as a supporting actor in Sam Soon (2005), his acting and good looks were widely recognized.

Henney debuted in the Korean feature film, Seducing Mr. Perfect and My Father in the following year which successfully won multiple awards.

In 2009, he acted in CBS television drama Three Rivers as 'Dr. David Lee". Since the year 2012, Henney showed his presence in several American TV series some of them are, Revolution, Criminal Minds, Hawaii Five-0, and Dear My Friends.

He showed his performance in some movies like Papa, The Last Stand, One Night Surprise, The Spy: Undercover Operation and recently in Big Hero 6 in 2014.

Here is an interview with the cast of The Spy: Undercover Operation:

His immense talent and dedication in the field of acting was praised by 45th Grand Bell Awards, 31st Golden Cinematography Awards, 27th Korean Association of Film Critics Awards, 6th Korean Film Awards for his roles in My Father.

Daniel was born on 28 November 1979 in Carson City, Michigan to the family of Christine and Philip Henney. https://marriedwiki.com 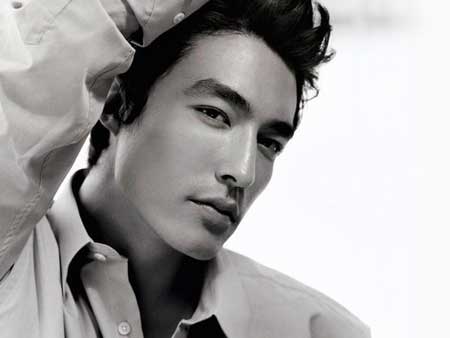 His mother is a Korean-American whereas his father belongs to Irish-American decent. At his early age, Daniel was a very famous basketball player at Carson City-Crystal High School.

Well, finally we would like to wish him all the luck for the advancement of his career. As the star has intense desire to start his conjugal life, we are heading forward to see him linked with a girl soon in near future.