Home Article How Old is Victoria Baldesarra? Is 'The Next Step' Star Dating?

How Old is Victoria Baldesarra? Is 'The Next Step' Star Dating? 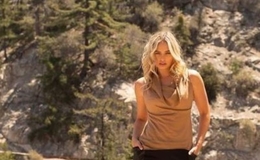 The 23-year is not only about the charm but also a role model for the younger generation. For all these years, your favorite TV star kept her dating life in the dark, but now she's in a relationship.

With amazing beauty and charm, the 23-year-old Canadian brilliant dancer and actress Vitoria Baldesarra gained worldwide recognition for playing the role of Michelle in the television drama series 'The Next Step.'

Though her fans have queries about her profession, people ask,' Is there someone who melts the heart of the beauty?'. Let's find out more about Victoria's relationship status in today's section.

Who is Victoria Baldesarra Dating?

Victoria Baldesarra enjoys a great moment being in a relationship with a dashing actor, James Preston. The actress appears to be smitten by Mr. Preston and frequently shares moments spent with her boyfriend on Instagram and madly in love with him since 2019. 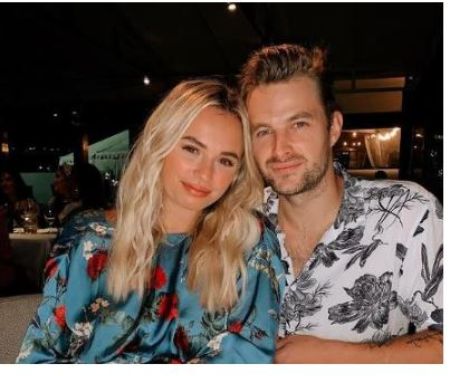 Victoria Baldesarra is in a relationship with her boyfriend, James Preston. SOURCE: Instagram(@vicbaldesarra)

In addition, the 23-year-old is grateful for her man, an actor who brightened her life. The couple marked their third anniversary on April 25, 2022. There was also a baseless rumor that Victoria was bisexual and dated Sonita Masek in the past.

Previosuly, on Twitter, Victoria mentioned her mysterious boyfriend in March 2013. Not to miss, in  April 2014, she brought her humor while revealing that her bed is her boyfriend," My bed is my boyfriend at this point."Assuming her choice, everyone can easily tell that Victoria is yet to share the vows. 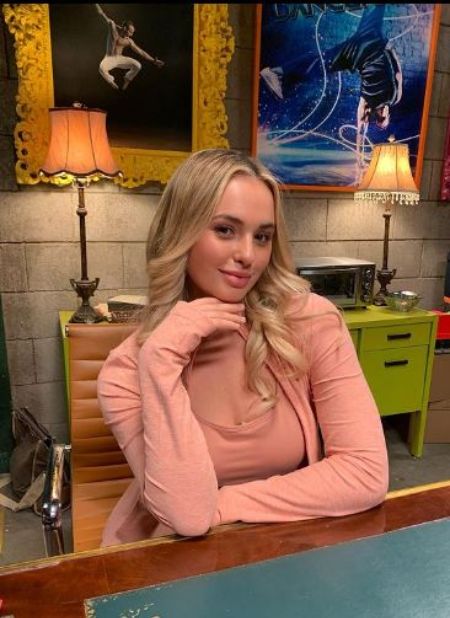 Victoria Baldessara continues her education despite all pressure of work. SOURCE: Instagram(@vicbaldesarra)

The tweet indicated her single life at the time. The Toronto native and James haven't said anything about their engagement or confirmed the happy news. But, even if that is true, congratulations to both on their engagement. Hopefully, the couple will shed light on themselves in the future.

Victoria Baldesarra's Journey on The Next Step

Victoria Baldesarra had a starring role in the spin-off show, The Next Step, which is available on Netflix, titled Lost & Found Music Studios. In Season 6, she collaborated with Jordan Clark to choreograph a dance. As a child, Victoria adapted to burning out stamina in energetic tasks. 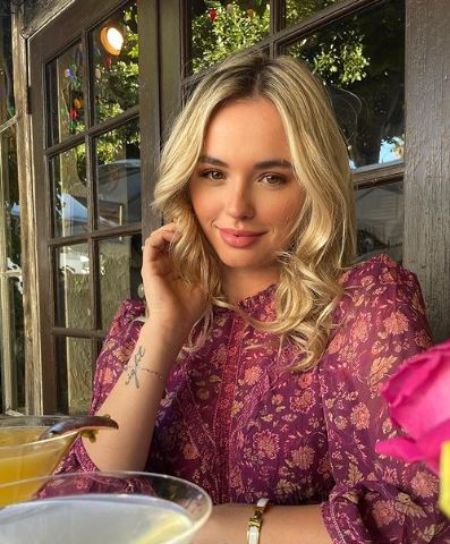 Victoria Baldessara got her first call for an audition from Family Channel in 2011. SOURCE: Instagram(@vicbaldesarra)

After completing school, Victoria studied the depth of science in body movement, and, in 2013, she was the recipient of the studio of the year. Apart from that, Victoria landed the role of herself in the documentary titled The Next Step Live: The Movie.

Not to mention, Victoria brings high energy to her performance and has participated in numerous competitions. She is involved in philanthropic works. The lady gives some portion of her income to non-profit organizations and charities.

What Is Victoria Baldesarra Upto?

Furthermore, Baldessara, as the cast of The Next Step alongside Alexandra Beaton, has been on a world tour as The Wild Rythm Tour to countries including Canada, Ireland and the United States, other than appearing in her films and television shows.

Check out the video of Victoria Baldessari on The Next Step Season 5.

As for her man, Preston is an actor and producer for CSI: NY(2011), The Bay and Aloho With Love (2022). He has decided to produce his television show, Bits, in the upcoming days.

Behind the curtains, Victoria owns a cat named Mia. Also. Victoria continued her education despite all pressure of work and having celebrity status while living her best life in Los Angeles. Regarding both her professional and personal life, Victoria is successful.

Keep coming back to Married Wiki for exciting articles & news of celebs.