Home Article How old was Megan Fox When She had her First Baby? Know in Detail About Noah Shannon Green

How old was Megan Fox When She had her First Baby? Know in Detail About Noah Shannon Green 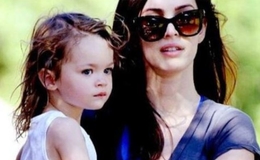 Popular celebrity Megan Fox gave birth to her first baby boy Noah Shannon Green on September 27, 2012, with her former husband, Brian Austin Green. Here's what you can learn about Noah in detail.

Megan Fox and actor Brian Austin Green began dating after meeting for the first time on the set of Hope & Faith in 2004. At that time, she was eighteen years old, while Brian was thirty. The two decided to get engaged in November 2006 but had a brief split in 2009. 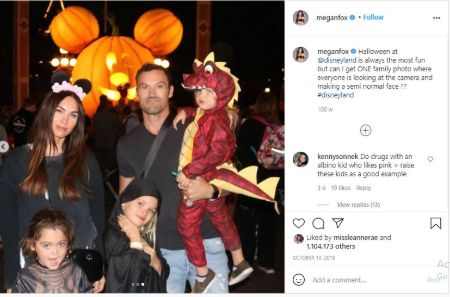 Having said that, deeply in love, Fox and Green got hitched on June 24, 2010, at a private ceremony held at the Four Seasons Resort on Maui. Unfortunately, Fox filed for divorce on August 21, 2015, but by early 2016, the couple reconciled. The Hollywood duo split again in 2020 to be never seen together again.

The actress Megan Fox confirmed the welcoming of the first boy, named Noah Shannon Green, in 2012. Megan had a blissful moment as she became a mother to a son and shared happiness through social media platforms like Instagram and Twitter. 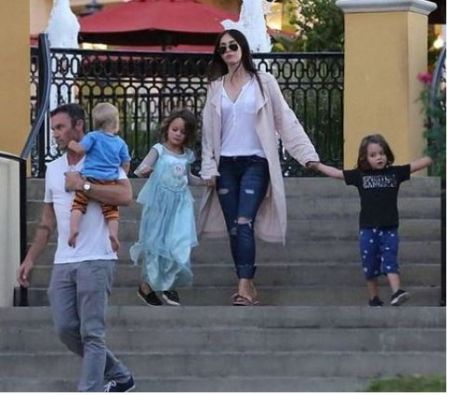 "We're lucky to have had a peaceful few weeks at home, but I would like to release this myself before others do. We are now a parents," the Transformers actress said in an announcement on her Facebook page, being grateful to God.

Well, Noah's father, who is best known for his role as David Silver in the 1990s TV series Beverly Hills 90210, also shared a sweet message. The actor told about the newborn," He is healthy, happy and perfect. We are humbled to have the opportunity to call ourselves the parents of this beautiful soul."

In addition, Noah used to make media headlines for his desire to dress up like a girl. His mom and dad have been open about Noah's willingness and let him wear whatever he wants.

As a matter of fact, Fox and Green said in an interview that they receive negative comments on their son wearing dresses but admitted to not caring about what anyone thinks. Noah's mother is all about breaking gender stereotypes. Megan is making sure her son is confident in whatever.