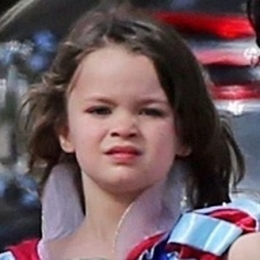 Noah Shannon Green is best known for being the eldest son of actress Megan Fox and her former husband Brian Austin Green.

Noah Shannon Green is under the limelight for being the son of American actress Megan Fox who shares her child with former on and off partner, Brian Austin Green. Noah is indeed the eldest son of the former Hollywood duo who split in 2020. 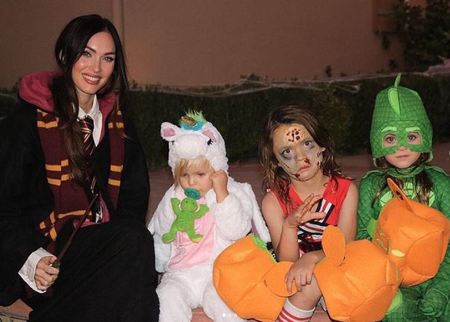 On the other side, Noah is also often in the spotlight for his willingness to dress up like a girl. Well, Noah has been often photographed wearing dresses. But, his mom and dad have been frank about her son's desire to wear whatever he wants to.

As a matter of fact, Fox and Green say they have also received comments on their son wearing dresses but admitted to not caring about what anyone thinks. Noah's mother is also all about breaking the gender stereotypes that surround boys not wearing pink and makes sure her son is confident in whatever he does. 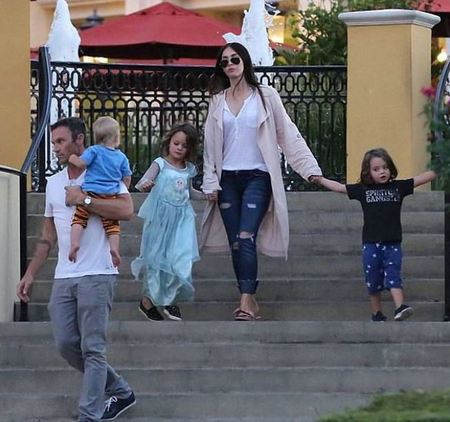 Noah Shannon Green alongside his parents and brothers. SOURCE: Pinterest

Noah, in addition, was born in September 2012, following the lowkey marriage of his parents who tied the knot in 2010 at the Maui-based Four Seasons Resort. Noah is also a big brother to Bodhi Ransom Green and Journey River Green.

Not to mention, Noah's parents Megan and Brian have officially split and divorced in 2020. After their separation, Fox has been famously dating boyfriend Machine Gun Kelly with whom she became engaged in 2021. As for Noah's father, Green has been dating Australian pro dancer Sharna Burgess who rose to fame after her participation in Dancing with the Stars.

Net Worth Of Noah Shannon Green

Noah Shannon Green is currently in school and is discovering what he likes. But, his parents are multi-millionaire who have made great earnings from their acting career.

Well, as for Noah's mother Megan Fox who bags a net worth of over $8 million is best known for her appearance in Transformers, Transformers 2, and Jennifers Body which was a box office hit of $31.6 million against its budget of $16 million.

As for Noah's father, Brian Austin Green is best known for his appearances in Beverly Hills, 90210, Don't Blink, and Desperate Housewives among others. Brian's net worth is estimated to be at more than $7 million.