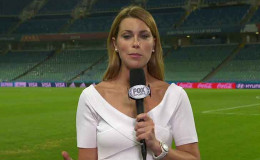 Jenny Taft is an American television host for Fox Sports 1 and a field reporter for Fox's coverage of college football. Though being a part of a leading Television channel, she does not prefer the limelight and lives a low-key life.

As per the report, Taft is a married woman. So, who is her husband? Do they share any children? Know about the family life of the gorgeous reporter here.

Jenny Taft Is Married Since 2015-Who Is Her Husband?

The gorgeous American reporter is married to Matt Gilroy; an American professional ice hockey defenceman who is currently playing for the SC Rapperswil-Jona Lakers.

Reports claim that the couple dated for several years before tying the knot. They did not make any official announcement before their wedding but it was confirmed that they tied the knot in June 2016. 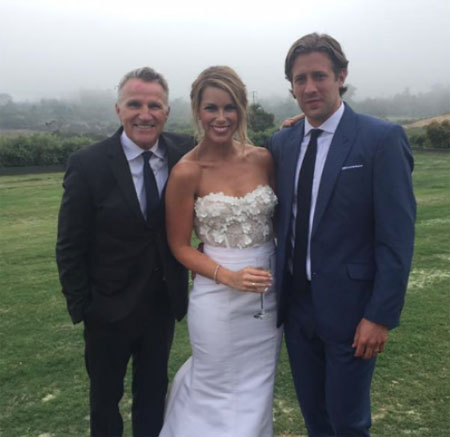 However, details about their love story haven't been revealed yet. Prior she has not been in any other relationships as far known. As expected, the couple lives a low-key life and does share much about their relationship with the public.

The reporter is active on Instagram and gives updates about her work. She has around 39k followers as of July 2018.

They do not share any children yet and the beautiful pair currently resides in Los Angeles.

She was there to interview several of the Worldcup players 2018. She also posted a picture of her interviewing Paul Pogba on July 11.

She does a lot of doing on the Fox News including being a sideline reporter for the network's football and other championship events. 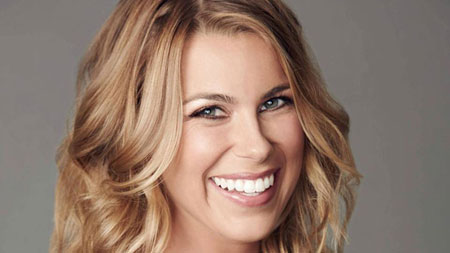