Home Article How The TV Personality Billy the Exterminator's Life Changed After His Divorce; Find Out About His Affairs and Rumors

How The TV Personality Billy the Exterminator's Life Changed After His Divorce; Find Out About His Affairs and Rumors 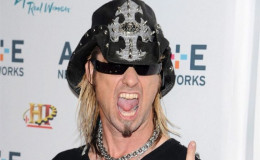 After his breakthrough with a few episodes of the reality series Dirty Jobs, exterminator Billy Bretherton was soon approached by A&E to have a show unraveling his pest control business.

Originally called The Exterminators-a generic name given first by Billy himself, which producers later smartly changed the title to the more fitting caption, Billy the Exterminator.

Speaking of which the show’s front runner, Billy’s on and off extermination adventure is not to miss here. So know what other things were simultaneously going around his life when he wasn’t busy in caging the rebids and savages; know about his notorious case of Louisiana Drug Arrest along with his wife, the reason behind him leaving the show and his return with a brand new series.

What is Billy Bretherton Up to now? Is He Still Married?

Billy Bretherton, Billy the Exterminator is still enjoying a blissful marital relationship with his girlfriend turned to a spouse, Mary Bretherson since 2005. They are united as partners for over fourteen years now. Bretherton currently runs an exterminating company in Louisiana, Vexcon with his sweetheart.

Billy's partner briefly appeared in the early seasons of "Billy the Exterminator", but later resigned and soon had her name removed from the opening credits. Back in the past few years, news swirled around that the two had divorced compelling her to leave the show though this is not the exact reason.

A few days later, Billy clarified that she didn't have any problems with the show and even Billy stood by her in that decision. The duo made headlines in Louisiana as soon as they were arrested by the police for marijuana possession.

On June 1, 2012, the beginning of the worst happened for the lead member of Lousiana’s Vexcon Animal and Pest Control.  On this day, the Bossier City Police Department BOSSIER CITY, LA came into issuing an arrest warrant for Vexcon proprietor, Billy and his wife, Marry. The reality show couple was arrested by the Bossier City Police Department for Possession of Drug Paraphernalia. 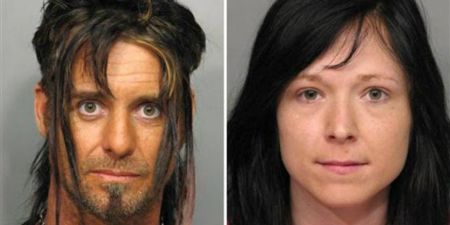 Back then officials also reported that they heard about this on April 28, 2012. According to them, the informers were both occupants at the Marriott Hotel at the Louisiana Boardwalk, from which Billy and Mary were yet to check out.

Consequently, officers were sent to the spot and when they arrived they found suspected synthetic marijuana in the room where Billy and Mary were staying. Though it still is not revealed whether the DEAs busted the couple at the same moment or later.

During the raid, the officials also found a device commonly used for smoking narcotics. They were then tested at the Northwest Louisiana Crime Lab in Shreveport. A week after that, police were notified that the substance was positively an illegal narcotic.

Following the report from forensics, a misdemeanor warrant was issued for both William and Mary for Possession of Schedule I of a Controlled Dangerous Substance and Possession of Drug Paraphernalia. The police then contacted the couple about the warrants and the two came to the department on June 1, 2012, and submissively turned themselves in.

Billy was subsequently hit with a $500 fine, a 60-day prison sentence, and was ordered to undergo community service and rehab as he served out his probation. On the contrary, due to the reasons being not made publicly clear, the drug charge against Mary was dropped, and so was the paraphernalia charge for both of them.

What's Billy Bretherton is Up To These Days?

Shortly after that, Billy left the family extermination business, Louisiana and hence his show Billy the Exterminator, thereby officially ending the series run on A&E. Later, Diplo also came sharing that after a “successful six-season run,” Billy and his gang on Billy the Exterminator “seemingly vanished into thin air,” further adding to the viewers that the series was canceled with no any reason whatsoever. 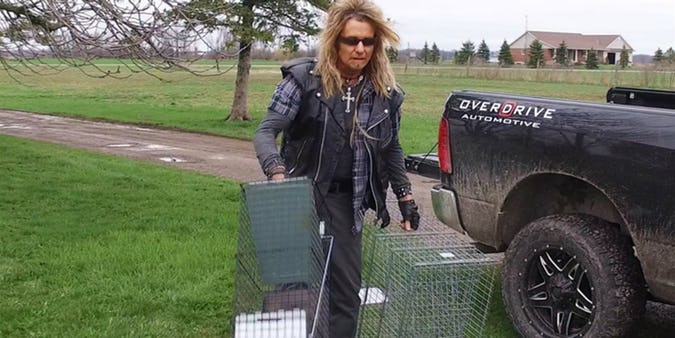 Fans were shocked to hear that Billy Bretherton left the family business and instead moved to Illinois in 2012. After that Ricky Bretherton, Billy’s brother picked up where Billy the Exterminator left off, only this time it was in the format of a web show made for YouTube series to be premiered from 2015.

Watch Billy Getting Rid Of An Alligator Out Of The Pool!

Ricky named the show Vexcon the Exterminators, with the frontline “the exterminators are back.” However, the YouTube series didn’t manage to gain the previous popularity and thus became a short-lived, with only 16 episodes and less than 1,000 subscribers. 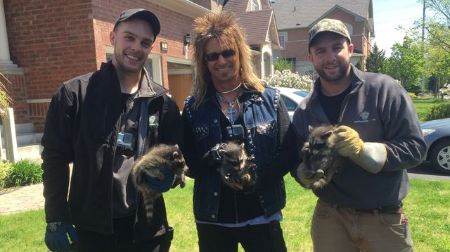 In his new surroundings, Billy is seen tackling bigger, worse pests, crazy, out-of-control critters, and more hairy animals that other exterminators think twice before engaging with. The show aired its first-ever episode on Sep 9, 2016, on CMT network with finishing off its last episode on November 5 in the same year. 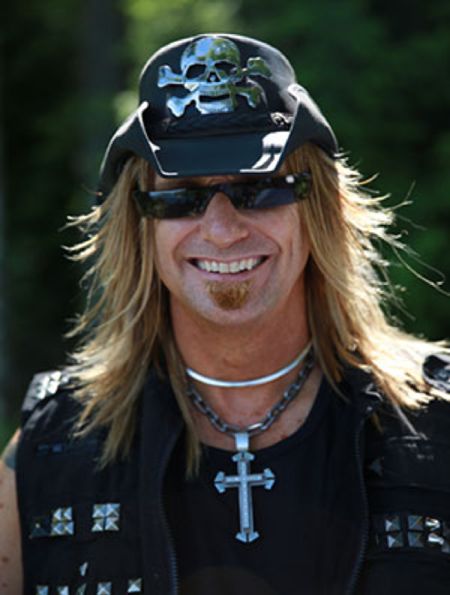 After the 2012’s drug bust, Billy and Mary’s marriage became quite rocky. The couple was often seen fighting during the episodes of Billy The Exterminator but fans didn’t bother to know much about it considering it was just another bait to increase ratings. There was also a rumor that Billy and Mary’s feud was actually because of Mary’s supposedly hidden pregnancy.

It was in the air that Mary neglected to inform Billy of her pregnancy. Billy later knowing he was kept away from his own wife’s pregnancy became so angry that it ultimately led him to fire Mary from the show. On the other hand, Billy also had his own story to tell.

There was speculation that Billy himself was also having an affair with his brother’s spouse, Pam. Furthermore, the affair was said to be happening at the same time when the arguments between Billy and Mary were just starting to heat up. And Billy being always around his brother's wife only added more to the rumors.

Yet, the rumor turned out to be nothing but only a false alarm. According to Billy himself, he never liked his brother's woman in the first place and subsequently, he even made her resign too. This ended the suspicion of his infidelity among most of the fans. The media remained impulsive with the allegations claiming that Pam’s resignation was just a clever cover-up.

Before Mary, Billy was already a divorcee from his first wife(whose name remains to Billy and his surroundings only). Billy was supposed to have tied the knot with his first wife in the 80s when he was still in the Air Force. And even after tying the knot with Mary, the conflict seemed like it was never leaving Billy alone. As even before, the infamous drug bust, Billy and Mary were always on irreconcilable differences of their own.

And although they are not seen together anymore, many even believe that the couple never filed for the separation and technically are still husband and wife. 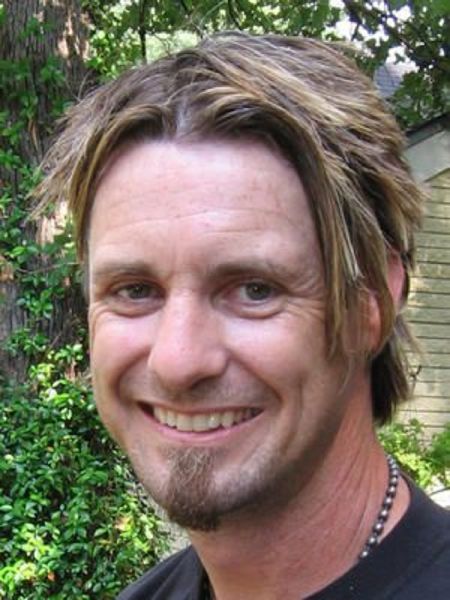