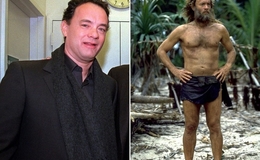 King of Hollywood Tom Hanks isn't the only legend in the film industry who underwent fluctuate weight loss and gain for film roles.

Alongside Hanks, on the list involves fellow actors including Lily Collins, Christian Bale, and Jonah Hill. The multiple times Oscar-winning artist lost 26 pounds for his role as the HIV diagnosed lawyer Andrew Beckett in Philadelphia for which he earned his first Academy Award. But, that was definitely not the first time, he lost weight. And, on the procedure of maintaining his diet and weight, Hanks had no idea it would cost him a health risk with Type 2 Diabetes.

Tom Hanks Was Diagnosed With Type 2 Diabetes In 2013

Weight Fluctuation for Hanks dates way back two decades before in the early nineties when he gained 30 pounds to portray the role of an alcoholic baseball team manager, Jimmy Dugan, in the Penny Marshall-directed film, A League of Their Own. 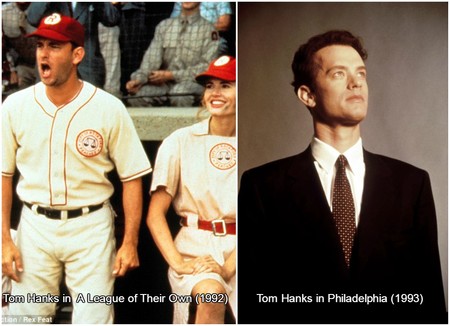 And, a year later, Hanks then lost those weight for Philadelphia. Needless to say, Hanks hasn't stopped from there. And, who could forget the time the father of four lost a whopping of 55 pounds for Cast Away where he played the lead role of Chuck Noland who spends years on an island in isolation by himself after a plane crash.

It was then in 2013, Hanks' doctor tells him the surprising news that he has been greeted with Type 2 Diabetes which is highly caused by high blood sugar levels and the failure of the pancreas to produce enough insulin. And, in his mid-fifties then, Hanks believed his weight fluctuation and his lifestyle might have been the reason behind it. 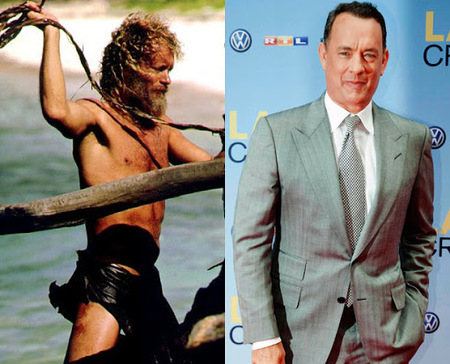 Tom Hanks lost more than 50 pounds for his role on Cast Away. SOURCE: Watch Fit

Throughout the years, it's safe to say that Hanks has been on the yoyo diet, a kind of diet where the dieter gains weight and loses them again and continues the procedure without sticking to a pattern. Some health experts even claim that the yo-yo diet is also linked to the cause of diabetes.

Hanks who has been married to his second wife, Rita Wilson since 1988 admitted to eating 'so much bad food' whilst gaining weight and not taking part in any form of exercise. In an interview, the actor also said he believed he was genetically destined for the diagnosis and that no actors he talked to about gaining weight for roles wanted to ever do it again.

Since learning about his diabetes diagnosis, Hanks made sure to never undergo another weight loss and gain procedures for movie roles and focus on his health. But, the California-born and bred actor isn't concerned about his health in a negative way and claims everyone will be infected with health issues as they get older.

And, because of the same reason, Tom has no advice to offer the actors who want to endure the same experience. But, Hanks has been careful about his diet and maintains a great diet routine to balance his diabetes level and weight. Cause if the situation gets worse, the diabetes patient might have to rely on supplementary insulin.