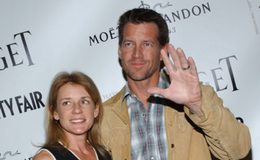 Not a single thing that we know of what the great James Denton can not do. But, what do we know about the specific Denton who has been married twice?

Better known for his roles in television shows such as Good Witch, Desperate Housewives co-starring Felicity Huffman, and Dana Delany, and The Pretender, James Denton is currently married to his soulmate and wife, Erin O'Brien Denton.

Although Denton's first marriage couldn't survive the odds life threw at them, his second marriage has been going greater, in fact, far greater as they have been together for nearly two decades now. 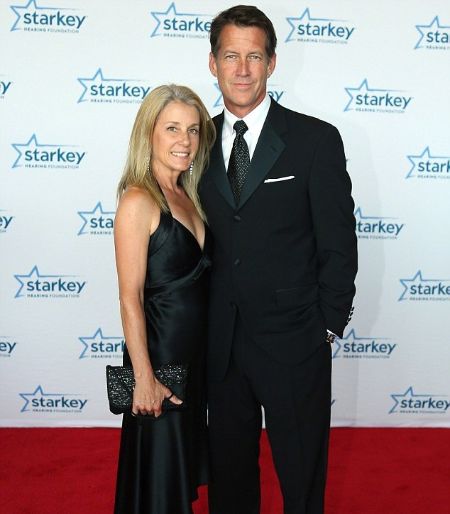 Matter of fact, Erin, a fitness trainer who works at Life Time Fitness and one of the owners at Bring It! Studios came into the Nashville born actor as the light not long after her then-future husband parted ways from his first wife.

And, as James knew he didn't want to miss in being a great husband again, he proposed Erin prior to their wedding on the beautiful day of 16th December in 2002.

Since then, Erin has been James's muse, strength, and weakness, everything she can be to support her man and also everything to bring him weak on his knees. Not to mention, because of his beloved wife, James was once able to lose more than 10 pounds. Wow! look at the perks of having a fitness pro as a wife.

Blessed With A Son and Daughter!

Besides, the couple is also parents to two beautiful children including a son named Sheppard Denton and a daughter named Malin Denton. James and Erin welcomed their son in 2003, three years prior to the birth of Malin, who was born in 2005. 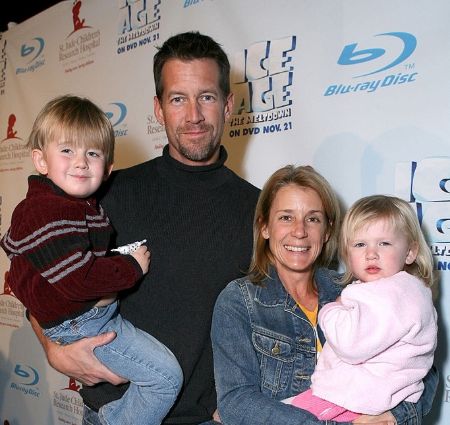 The family of four has been residing in Minnesota, specifically in Chanhassen where Erin was born and raised since 2012 after James wrapped up filming as Mike Delfino for Desperate Housewives the same year. Not to mention, Erin never wanted to raise Malin and Sheppard in LA.

Further, at the time, James's sister in law who has gone cancer treatment was on remission. And, the actor agreed with her wife to be with her family during the hardships.

Not to mention again, Montana, where the couple owned properties, was also on the option, but with the need of Erin with her family back at home, they picked Minnesota.

Married To Jenna Lyn Ward For Three Years; Other Affairs

The other woman who has made it to be linked with James is also none other than the actress herself, Jenna Lyn Ward, who shall be prominent for her appearance in films such as Seven Days, Missing Persons and The Untouchables. 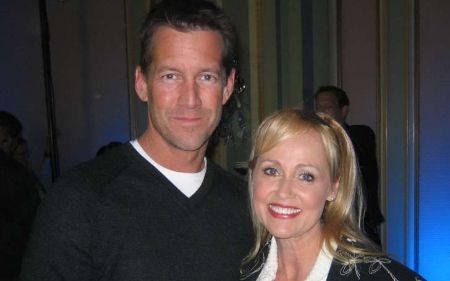 Well, James and Jenna tied the knot in 1997 which sadly could only last three years as they divorced in 2000. The former husband and wife, however, share no children from their marriage.

Besides, Denton also shared history with the popular country songstress, Deana Carter. As a matter of fact, James and his high school sweetheart even went to the same school and dated when they studied as seniors at Goodlettsville High School.

But, it seems as career and university got in-between the two and torn them apart. Speaking more of Carter, she is, today, married to second husband, Brandon Malone.