Bad news for many of Mina Kimes fans out there because the journalist seems to be in a good and healthy relationship with her husband. In this modern day, photos speak more than words.

And it's true in the case of Mina. She has two person which she loves a lot, one her husband and another the pair's pet dog.

Even though many of you are pretty sad that she is a married woman, you'll be happy to know that she is happy with her life with him. So let's take a good look at her marriage and know more about it.

Mina Kimes-Married to Husband Since 2015

It is a big day for a female when she gets to marry that one person with whom she decided to spend the rest of her lives with. And Mina felt the same when she exchanged vows with Nick Sylvester. 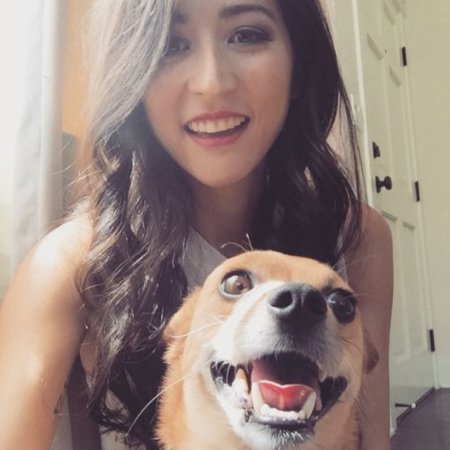 Mina Kimes and her husband Nick tied the knot in 2015,
Source: Twitter

The pair walked down the aisle in a beautiful ceremony in 2015. The ceremony itself was a secret one and not many people knew about it. After a few months, Mina herself posted few of the photos on her Instagram account.

Also Read: Sports journalist Rebecca Wilson died at 54, what about her married life with husband John Hartigan and her two children?

She looked beautiful in a pale white shoulderless gown and her husband wore a black tuxedo along with a bow tie. It looks like her dog was the bridesmaid of her wedding.

She shared some of the photos and looks like she wanted to show off how beautiful her marriage was as in one picture she captioned,  'last wedding pic I promise.'

As if she wanted to show more but was controlling herself from not overloading her social media account. Though she is very silent when it comes to saying anything regarding how their relationship started.

You May Like: American sports reporter Dianna Russini secretly Dating a Boyfriend; Find her Relationships and Affairs

Well, judging by their current relationship, we can say they probably met each other few years and back and dated each other for a while before getting engaged and married.

For now, the pair is happy with their relationship and looks. They don't share any children between them though and it seems their pet dog has reserved their care for himself.

Enjoy the Wild-Card Round with ESPN's Mina Kimes on The Ringer: 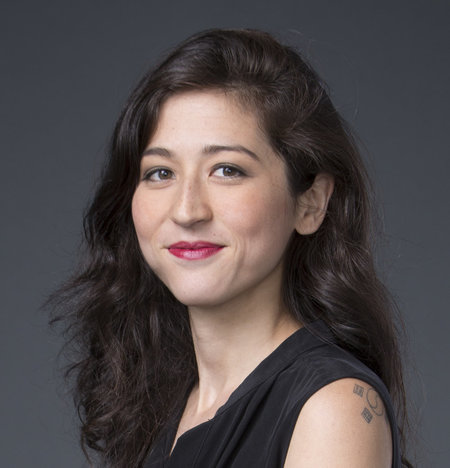