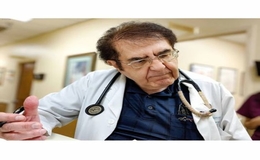 Famous Dr. Nowzaradan is currently 74, as of 2019. The Iranian origin surgeon divorced from his wife of decades in 2002 and has rarely ever linked with any women in public. Has the aging doctor found anyone following his divorce seventeen years ago or is relationships the least of his current interest?

Dr. Nowzaradan whose real name is Younan Nowzaradan is also called Dr. Now. He has been loved through his famous reality shows including TLC's hit tv show, My 600-Ib Life where he is showcased performing extreme bariatric and several other weight-loss surgeries on his obese patients. 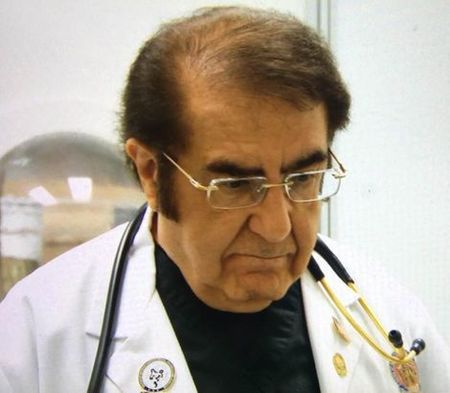 Dr. Nowzaradan was married to Delores for 27 years. SOURCE: Pinterest

The Tehran native has been in the business for almost his life. Unfortunately, whilst his career in the medical field flourished, life at home perished, especially with his first wife of twenty-seven years, Delores. Matter of fact, it was Delores who filed for divorce after they failed to maintain their marriage.

As per court documents, the reasons behind the couple's failed marriage was cited with 'insupportability' and 'cruel treatment' Delores received from the father of her three children; Jennifer Nowzaradan, Jessica Nowzaradan and Jonathan Nowrazadan who produces Dr. Now's hit tv show.

Throughout the divorce procedure, it was revealed that Dr. Now has lied about a lot of things and that he even misused a ton of community assets of more than $380,000. Additionally, the divorce was settled with Delores receiving nearly 70% of the couple's joint properties excluding Nowzaradan's business.

The outcome of the divorce? Nowzaradan endured a massive gradual weight loss. The couple married in 1975 prior to the finalization of their divorce in 2002.

Did Dr. Nowzaradan Re-Marry Anyone?

Although a lot of people tend to re-marry even in their old age, Dr. Nowzaradan hasn't shared any marital vows, at least not yet. Considering his wealth and skills, there's no doubt that the doctor wouldn't have found anyone of his likeness and same minded though. 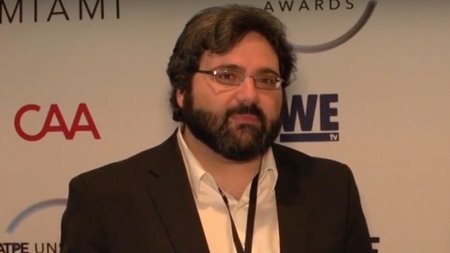 As for, Dr. Nowzaradan, it seems as if he doesn't want to be involved in another relationship. It's clear that the doctor is content with filming his tv show and focused on his work. Or either the doctor is yet to find love again.

Moreover, Nowzaradan is happy to be spending his quality time with his children and grandchildren.

Who Are Dr. Nowzaradan's Children?

The alum of the University of Tehran shares three children with former partner, Delores. All of his children are grown up and involved in a respected career field like their father.

Son, Jonathan born on 6th of February in 1978 is the co-founder of Megalomania, a Texas-based company who made the famous show including World's Heaviest Woman. Matter of fact, the patient of the show, Renee Williams who weighed 841 Ibs was taken care of by Dr. Nowzaradan. 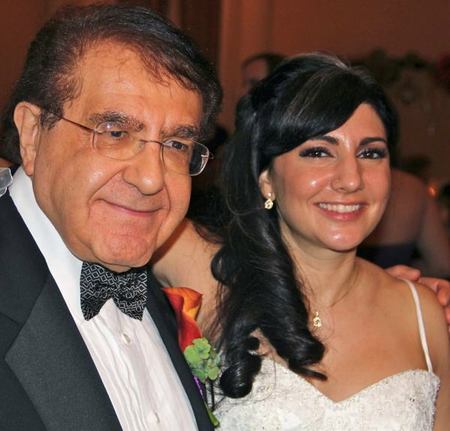 And, it was when Jonathan received the idea to run his own shows including My 600-Ibs Life that earned Dr. Nowzaradan some controversies too. On the contrary, fellow daughters including Jennifer and Jessica maintain a private lifestyle.