Home Article Is 29 Years American Musician Mason Musso Dating Anyone at Present? Know About His Past Affairs

Is 29 Years American Musician Mason Musso Dating Anyone at Present? Know About His Past Affairs 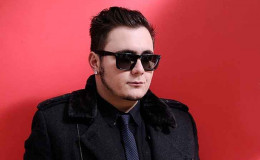 29 years old musician Mason Musso is currently single and busy producing music with his band Metro Station. He reportedly dated a woman named Eliza in February 2018 and has been linked with Nicole Jana White and Chelsea Kay.

American musician Mason Musso is best known for his part in the band Metro Station with Trace Cyrus and Spencer Steffan. He is loved and adored by his fans for his handsome build, music, and talents. His meeting with Miley Cyrus's brother Trace Cyrus during the filming of The Hannah Montana Show was instrumental in kick-starting his musical career.

Unlike other musicians, who are drunk on their popularity, wealth and massive fan following; he lives a simple lifestyle and has a smooth relationship with his fans. He also prefers to lay low and keep his private life private. Currently, he is single and is focussing on his musical career. Let's read further about his relationship status, musical career and rumored affairs.

Is Musician Mason Musso Dating Anyone Or Single?

Musician Mason Musso is currently single and not dating anyone. After reforming his band Metro station with Trace Cyrus is 2014; he is currently busy with the production of the new album for the band. He is also working on improving his music and make it more appealing to his fans, worldwide. 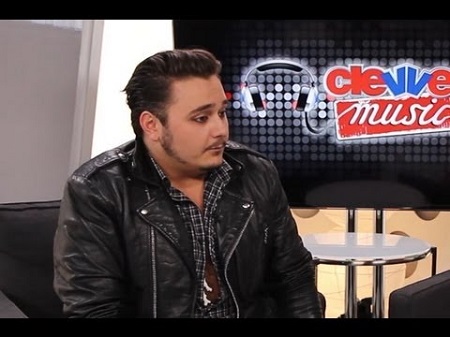 Mason Musso hasn't confessed about his relationship status and sexual orientation in any media. But, it is known that the singer is currently single and busy talking with his bandmates and the music producers for the upcoming music album release.

Mason released his two solo singles on Soundcloud in 2017.

In February 2018, he uploaded a photo with a beautiful woman in his Instagram. Within days, the rumor was rife in social media that the musician was in a romantic relationship with someone. It is speculated that the name of a woman in the photograph is Eliza. Mason hasn't revealed much about her.

Mason is a hard-working musician; who always works on improving his image, music, and relationship with his fans. He uses his social media to engage with his fans, share details of his musical journey, networking with other celebrities and promote the work of his band Metro Station.

It is said that before he formed a band with trace Cyrus; he was a struggling musician. Despite suffering many ups and downs and hardships; Mason didn't give his dream of being a popular musician. With hard work, sheer determination and perseverance; he was able to establish himself as a popular musician in the indie scene.

Here's the Instagram post in which he is promoting the musical tour of his band Metro Station.

Mason Musso uploaded another photo with an unnamed woman in February 2017. Though her identity is unknown; it was speculated that the pair was dating each other.

Here's the photograph in his Instagram with the lady in question.

Mason Musso is currently having the best times of his life with the success of his band and music. He has released two albums with his band Metro Station. The band also featured Blake Healy and Anthony Improgo. After breaking up and staying on hiatus for two years; the band was reformed again in 2014.

Past Affairs And Relationship Of Mason Musso

Musician Mason Musso has been romantically linked with two beautiful women in the past.

As per the report, he dated Nicole Jayne White in 2009. Not much detail is known about their relationship. But; it is claimed the couple had a fight and eventually split up after they failed to address their differences.

It is also reported that Mason dated Chelsea Kay for a brief time period. Not much detail is out there as to how and when they met each other. As per some sources; their relationship didn't work out due to the lack of freedom for Mason to work on his music.

Mason Musso met Trace Cyrus during the filming of The Hannah Montana Show. They immediately hit it off due to their matching interests, skills, and taste for the music. They formed the band in 2006. The band released its self-titled album in 2007; which spawned the Billboard Hot 100 top 10 single "Shake It." 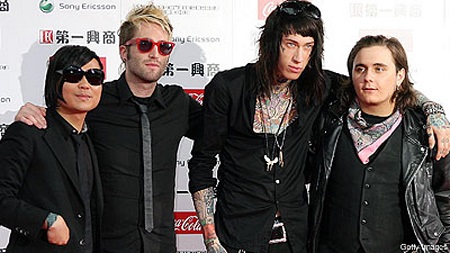 The band also toured with other bands like Palaye Royale, The Strive, CAB, Danger Radio, etc. The band utilized MySpace for the free publicity of their music like 'Shake It'. The band also featured in Zootopia music festival and performed in other indies, pop rock music fests.

The band was discontinued in 2010; following the internal conflict between Mason and Trace. After the dissolution of Band; Mason continued creating music and solo performances. He used a platform like Soundcloud to forward his solo music career.

The band reunited and reformed in 2014 and went on ten years anniversary tour.

So far, the band has released 13 music videos, 2 albums, and 5 extended plays.  As per the recent rumor, the band is working on its third music album. 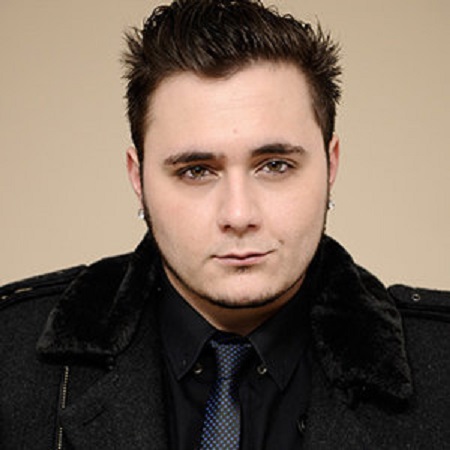